Is Target targeting the Lakeview Collection? 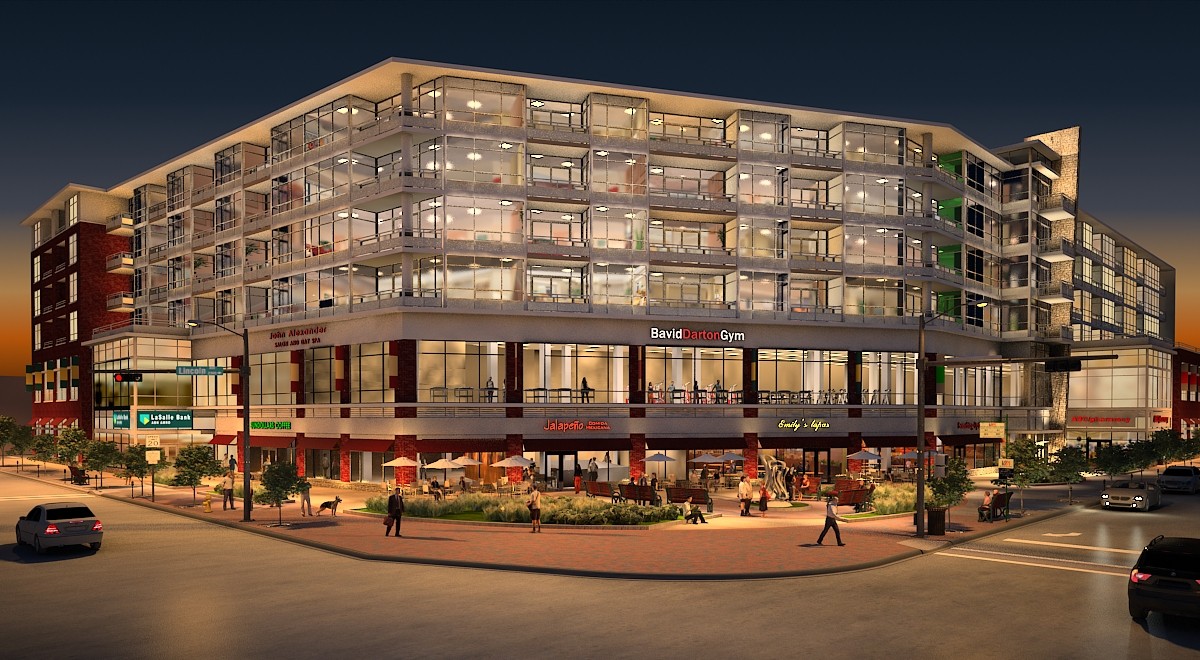 The Roscoe View Journal reported yesterday that Target may be purchasing the site that was once targeted for the Lakeview Collection, a 6-story mixed-use development of loft condos and retail.

We’ve written often about the Lakeview Collection since it was announced half a dozen years ago, but it dropped off our radar after our retrospective look in February of this year.

Despite the location’s density and the high traffic counts along Lincoln, Belmont and Ashland, retail development has languished in the area, which still has a number of vacant and under-developed storefronts.

If Target does in fact build on the site, it’s likely to spur neighboring retail and restaurant activity and add value to local condo developments.

When I stopped by last week caisson drilling was underway on the site of the new Target at Division and Larrabee.