The building boom underway in the North Kenwood / Oakland neighborhood continues with 68 new homes at Lake Park Crescent, one of the developments replacing the former CHA Lakefront Homes. Groundbreaking is planned within two to three weeks on the new units, which include rowhomes, six-flat condos and “CityHomes,” three-story structures with a simplex unit on the first level and a duplex above.

About 50 percent of these new homes are sold, according to Kim Dooley, marketing director at Draper and Kramer, which is developing the first phase of for-sale units. Prices range from the $190s for a one-bedroom simplex to the $720s for the rowhomes.

Draper and Kramer also developed Lake Park Crescent’s first phase of rentals. These 13 low-rise apartment buildings have been finished and occupied for several years, Dooley says, adding that both the rental and for-sale components are mixed-income, including market-rate, affordable and public housing. 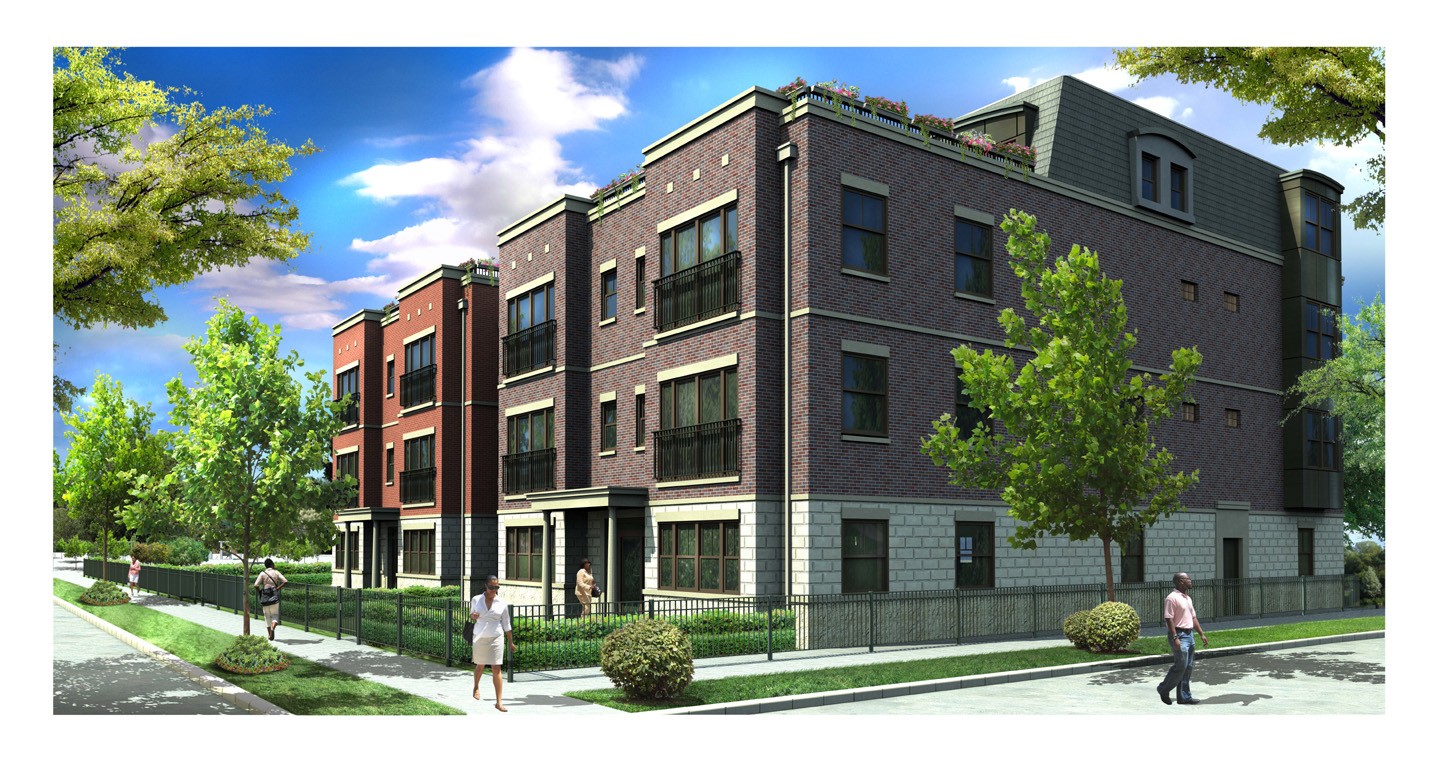 Newer Post
Quote of the day: Brendan promises more transparency than Burt
Older Post
Gangs get in the way of a better life in Woodlawn