Letting some air out of Kennedy Estates' prices 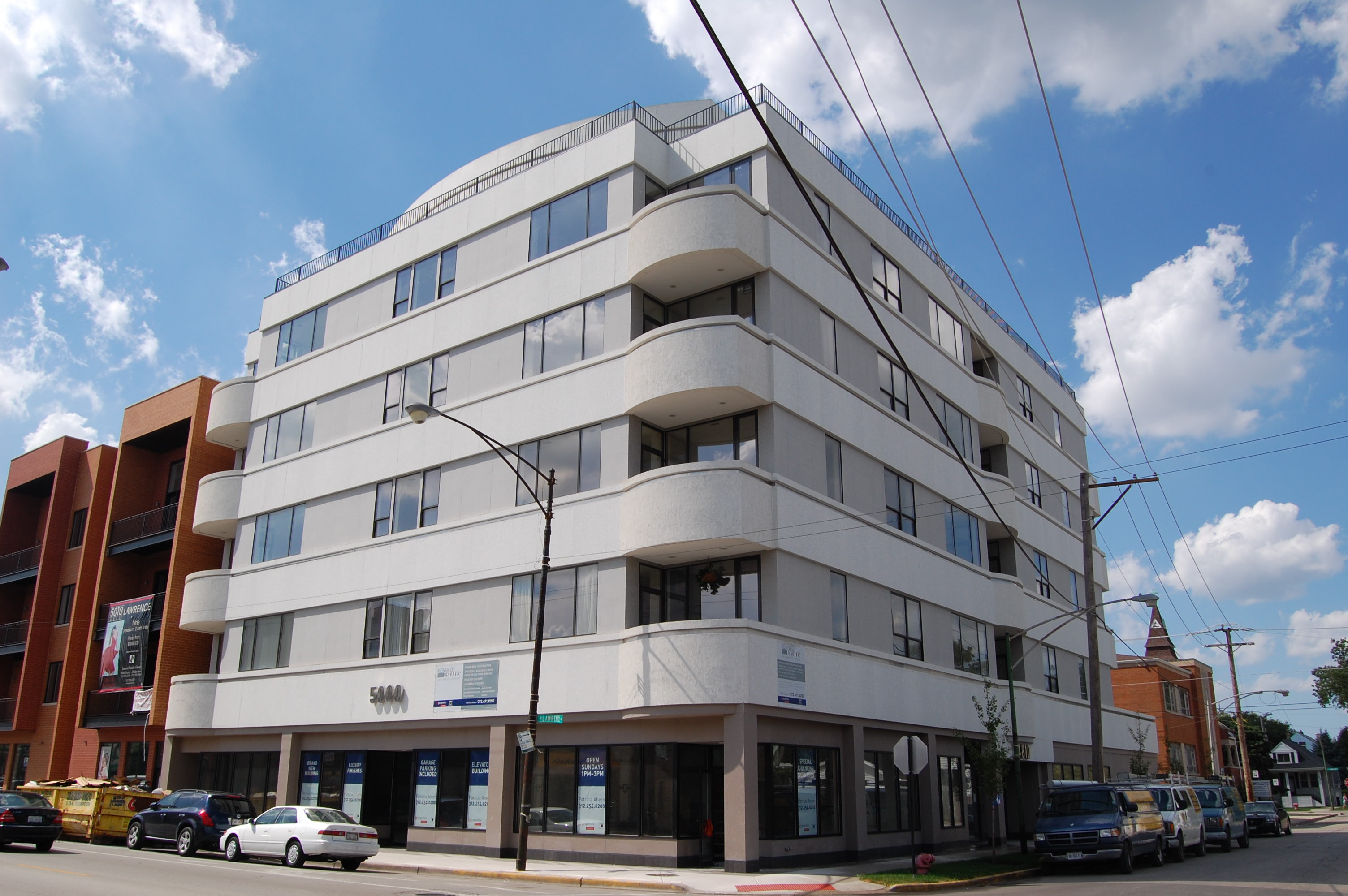 We’ve been howling at the prices for two-bedrooms in Kennedy Estates since it was first announced more than two years ago, and now, after a number of incentives have been rolled out, the inevitable is happening: prices are plummeting by as much as $50,000 per unit, according to @properties agent Patricia Ahern.

Ahern says that only six of the 22 units have sold in this building at 4801 N Lavergne Ave in Jefferson Park. That’s one more than I had reported were available when I posted a sales update on Yo in April. Ahern says she has sold two units since taking over sales, which must mean that a couple of buyers backed out of their contracts.

Buyers will still get the same high-end finishes and free parking at these adjusted prices. Building amenities include a common roof deck and a fitness center. The remaining two-bedroom units run from 1,253 to 1,453 square feet. I’ll try to get some floor plans to post soon.