New to the market: The Ashby 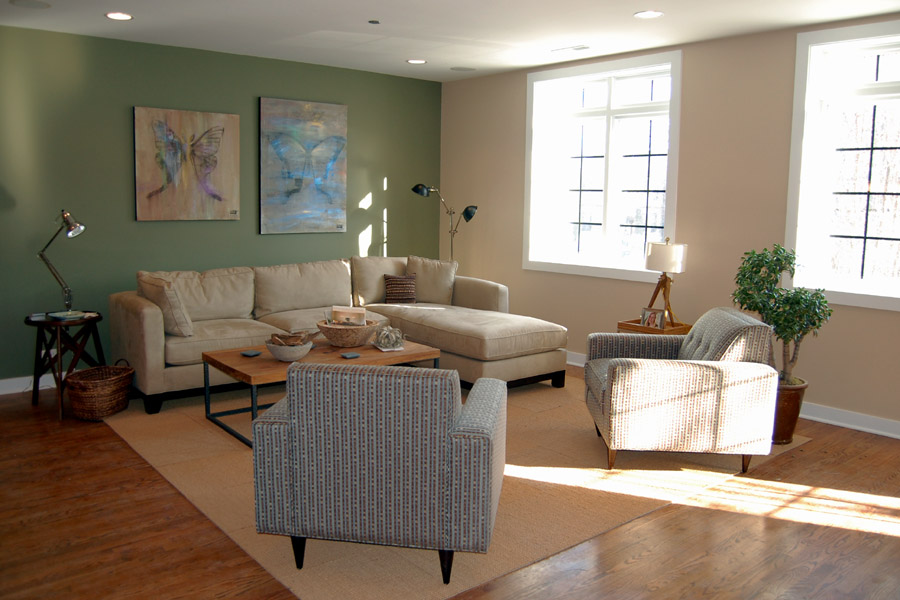 The Ashby is still a new kid in Lake View. Buyers have locked up two of the 18 condos at 3844 N. Ashland Ave., but @properties has yet to launch a full-on marketing campaign for the rest of the building’s two-bedroom, two-bath units.

During a brief tour this morning, broker Patrick Ryan previewed some of the Ashby’s main selling points, from its proximity to Southport Avenue (where he says similar condos are selling for $100,000 more) to its private theater room (complete with Blu-ray player, 120-inch screen and wet bar).

Most of the Ashby’s condominiums are listed at $425,000 to $455,000; three second-floor units include oversized outdoor terraces and go for $500,000. Two spaces are available for each unit in the building’s heated, ground-floor garage; parking is an additional $25,000. 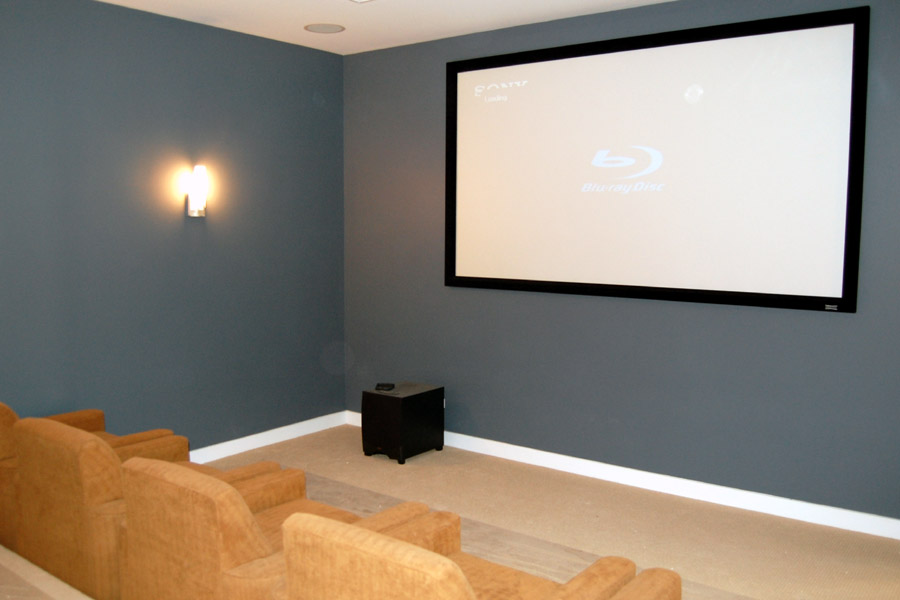 In a market that’s unsuitable for flipping, buyers are realizing that they have to commit to condos for a few years, Ryan said. That means they’re turning a more critical eye toward their potential purchases and spending more time sniffing out a development’s flaws than they would have in the past.

“The great thing about this market is that while it’s becoming tighter, it’s also getting smarter,” he said.

With that in mind, developers chose to upgrade every unit’s kitchen with Italian-style cabinets and glass-tile backsplashes and every bathroom with floor-to-ceiling imported tile and Toto fixtures (including green, dual-flush toilets), Ryan said. A Quiet-Cor underlayment beneath the units’ oak floors dampens noise between each of the building’s four residential floors for maximum privacy.

Each unit has at least one private balcony or enclosed terrace, and a common deck will top the building.

The Ashby’s developer, JAB Real Estate, is also developing the 18-unit Roscoe Flats building at the corner of Roscoe and Elston, and the Paulina Courtyard rehab at 4609 – 4619 N. Paulina St.

Previous developments have included the Greenwolf, a four-story, six-bedroom home at 1500 W. Wolfram St., and the Park Winona rehab in the 2200 block of West Winona Street.

Check back with us in a few weeks, when we hope to have a video tour of The Ashby up on the Yo.