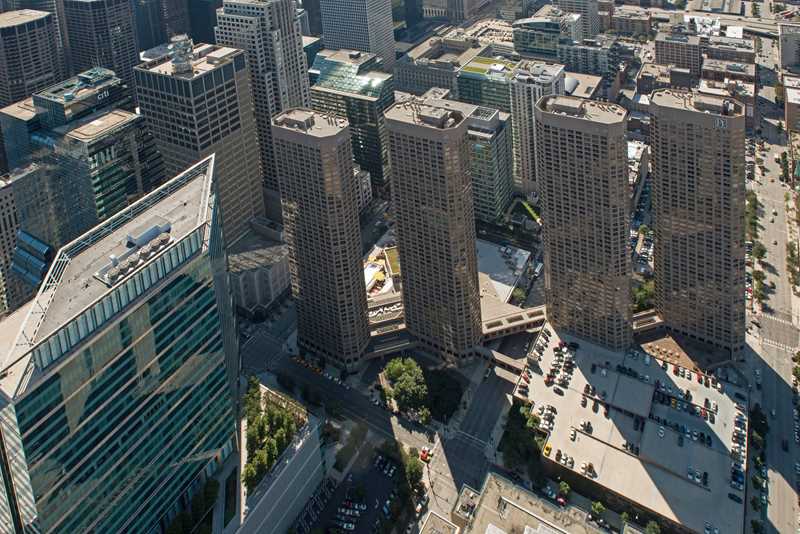 When Presidential Towers (PT) was experiencing financial difficulties in the late 80s we ran a contest asking readers to suggest alternate uses for the property. Most of the submissions have long since passed out of memory, but there are two that I recall. 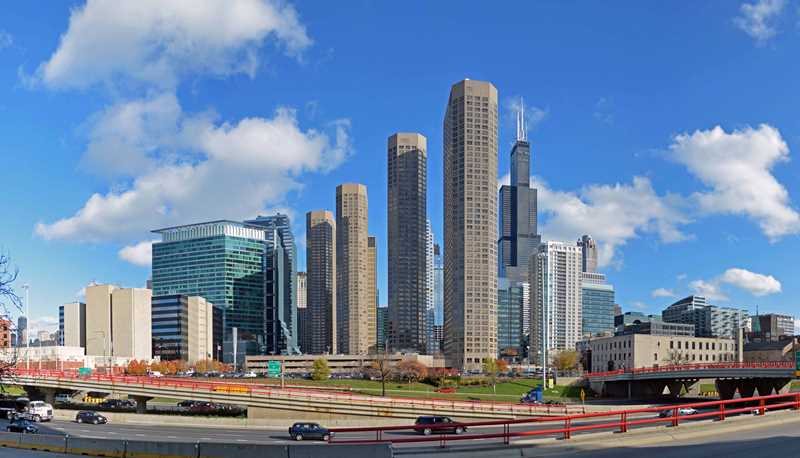 The first started with the notion that the buildings resembled a sequence of grain elevators and contemplated adding chutes that would convert them into giant drive-by Mueslix dispensers spewing out breakfast to workers headed to the office.

The second proposal suggested converting the buildings to a white-collar penal colony. The background to that was a series of busts of CBOE, CBOT and Merc traders, and the number of traders then living at PT. Our reader thought there would be huge economies from simply jailing half the population of PT in place.

In a move that’s likely prompted by an increasingly competitive market rather than financial difficulty, PT has recently announced that all of the units in the property are slated for renovation. That’s no small task, given the fact that the four towers encompass more than 2,300 units in total.

Will unit renovations, and the price increases that necessarily accompany them, enhance PT’s attractiveness more than leaving the units as-is and competing on price?