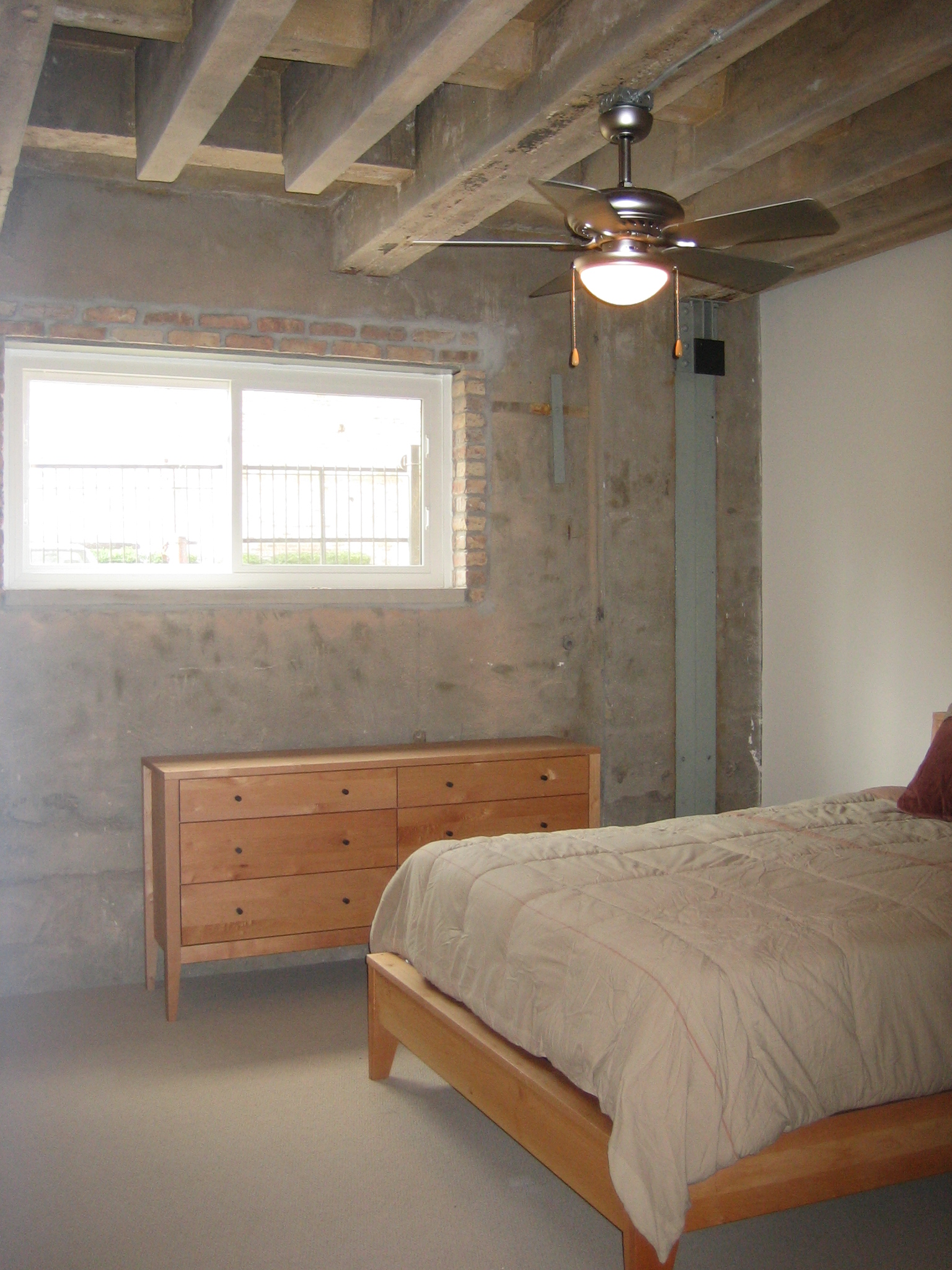 When we first focused on Substation North Lofts, in October of 2006, Yo’s Alison Soltau marveled at the notion of a loft priced at nearly $500,000. The unit sold at $475,000, and a year later we were reporting that only one unit remained available in the 16-unit conversion of a ComEd facility at 1128 W Ardmore Ave in Edgewater. That unit sold shortly thereafter and closed in February of 2008.

Only two units have hit the resale market since the original sellout, and the pricing picture isn’t pretty.

Five years ago at this time YoChicago focused on the booming condo conversion scene in Edgewater in a series of posts. As the week progresses we’ll bring you updates on some of the developments we covered back then.