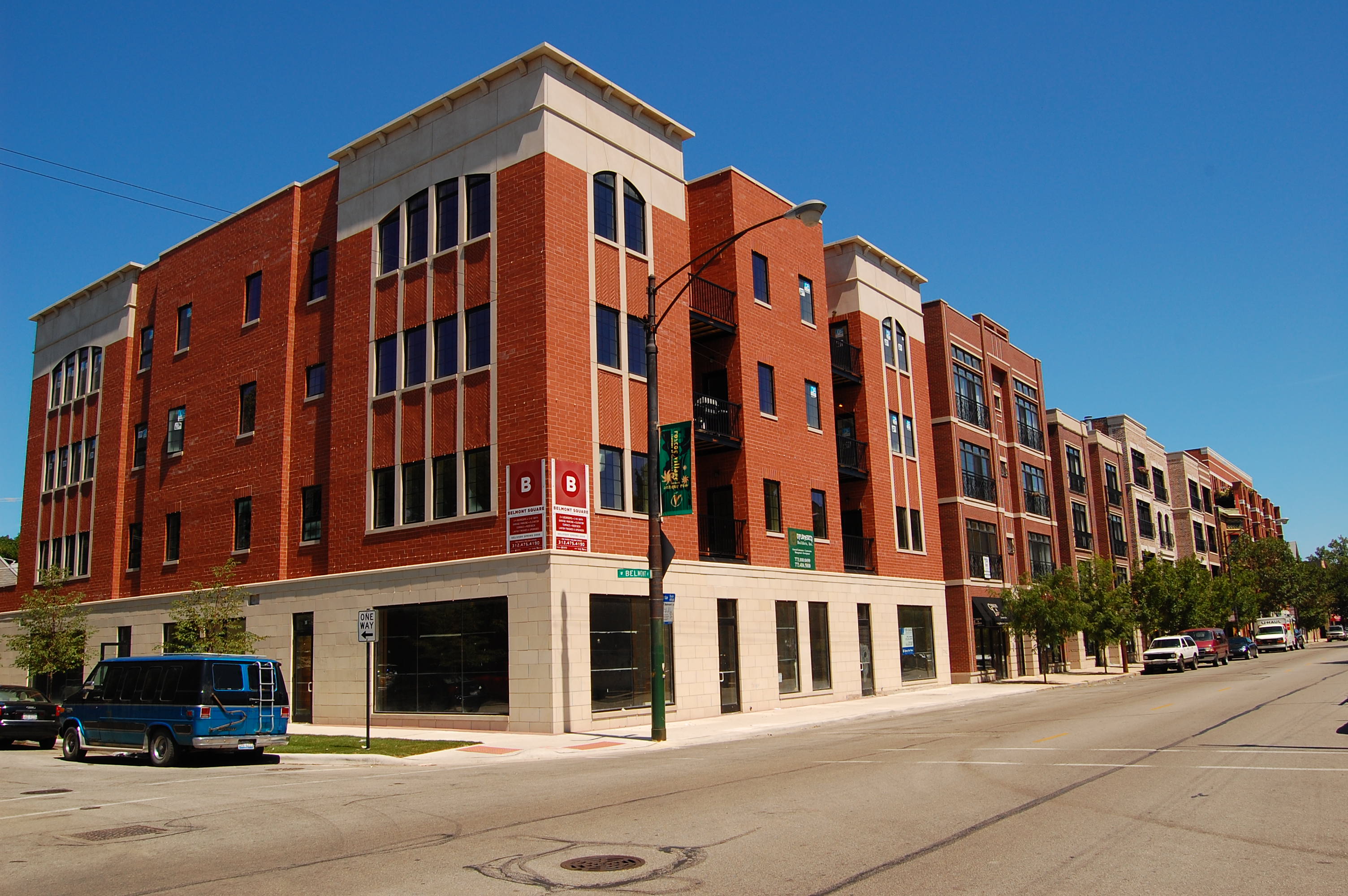 “If they cut the prices, they will buy,” CaptainVideo wrote in response to a recent post about price cuts at 740 Fulton. Nothing is guaranteed to attract buyers in this market, but lowering the price is probably the easiest way to turn a few heads.

Case in point: A pair of 1,400 square-foot three-bedroom / two-bath condos in Belmont Square, 3203 N Oakley Ave, were recently discounted by $20,000 each, and both units were put under contract within the past week, according to Robert Munds of Jameson Real Estate. A third home in the same tier, unit 402, is still available, and its price has been reduced to $445,000 from $465,000, says Munds.

In addition to the price cut on unit 402, Munds says parking, which was previously priced at $25,000, will be included with the five remaining two- and three-bedrooms in the 10-unit development. Prices for the other four homes haven’t changed, and they’re priced from the $440s to the $490s, according to Munds.