What happened inside Lexington Park? 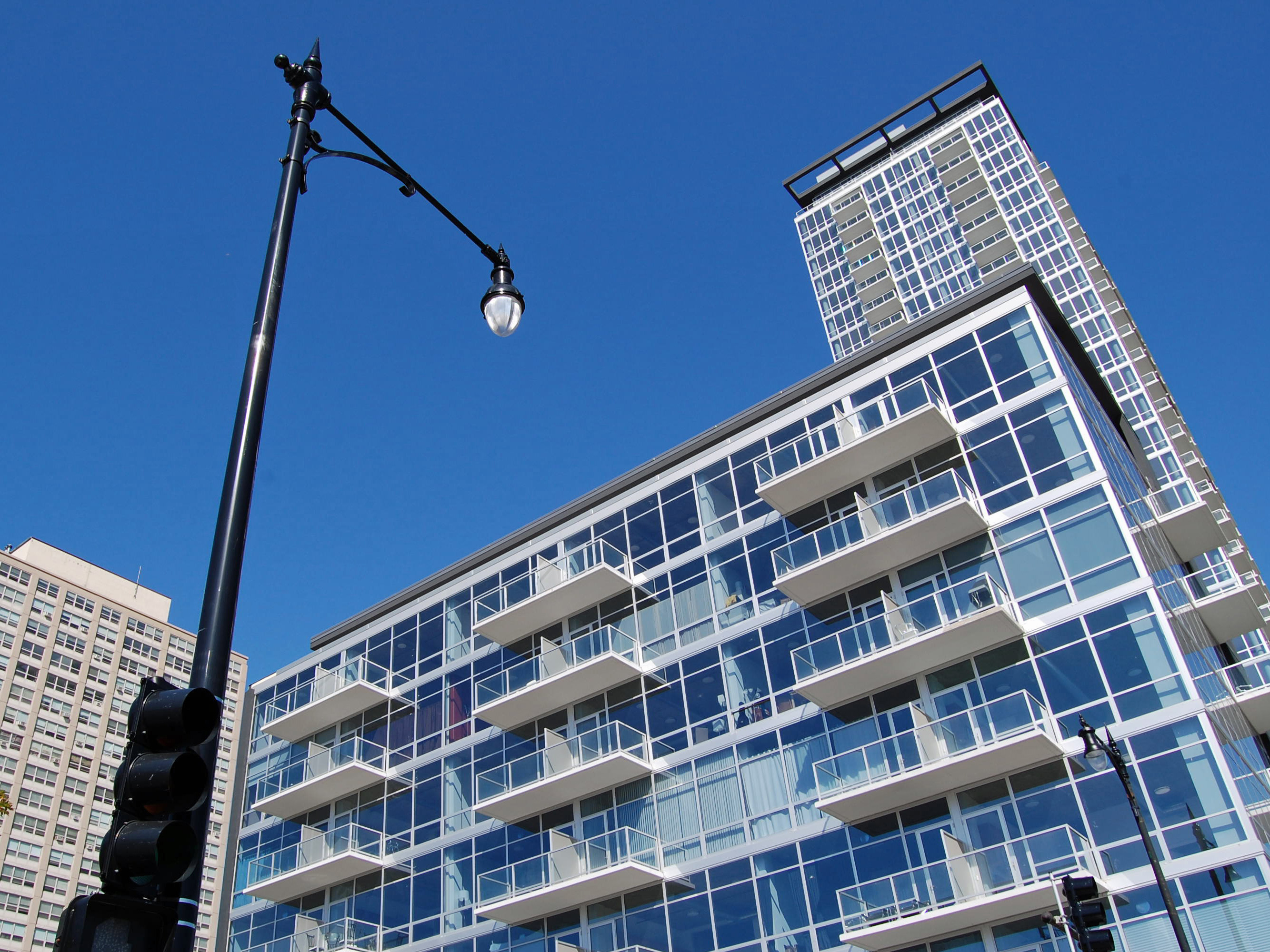 One of the interesting wrinkles in the story of Lexington Park Condominiums — the ghost tower at Michigan Avenue and Cermak Road in the South Loop — is that sometime last year, part of the building flooded. This morning, I received a tip about the extent of the flood damage, and what it means for the building in the short-term. Here’s what the reader had to say:

Through the transition of ownership, Lexington Park’s tower was relatively unoccupied, even by construction workers and security. During that time, there was a flood on one of the upper floors.

Normally, a flood within a condominium tower isn’t a great concern, as somebody notices and stops it before it moves beyond a single room or two. But in the case of an unoccupied building, when one floor floods, the water travels through every pipe, chase, conduit, and opening, down to the next floor, and the next, and the next.

People who live nearby may have noticed the sudden appearance of opened doors and windows a few months ago. Take a close look at the balcony ceilings on the south and east sides of the sixth floor, and you’ll see that where there was once finished drywall, there’s now exposed concrete with only portions of water-damaged drywall and insulation remaining. Even as recently as this week, some of the units’ windows were fogged up from the inside. Mechanical systems, electrical systems, drywall, all the finishes — everything and everywhere the water could seep into — were most likely damaged.

As it stands, the building remains structurally sound, but homes obviously cannot be sold or rented until the water damage is repaired.

Two weeks ago we learned from readers that ST Residential, Lexington Marketing LLC, and Near North National Title offered to return deposit funds and interest, minus a 5-percent “administrative fee,” to buyers who could complete the necessary documentation within 30 days. You can see several buyers’ reactions to that news and continue to keep up with the latest about Lexington Park in the comments below this post.