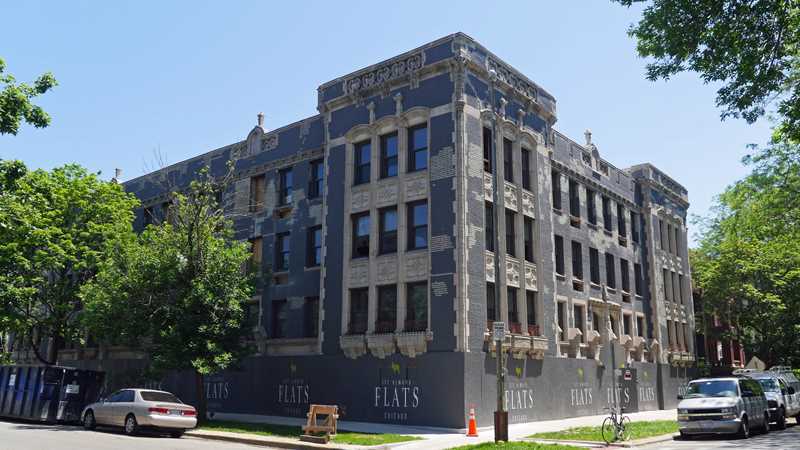 In my experience, when hype runs far ahead of performance in real estate the performance more often than not falls flat. Will that prove to be the case at Flats Chicago, a hyper-active attempt to conjure a positive brand for a group of buildings with troubled histories and sub-par locations? 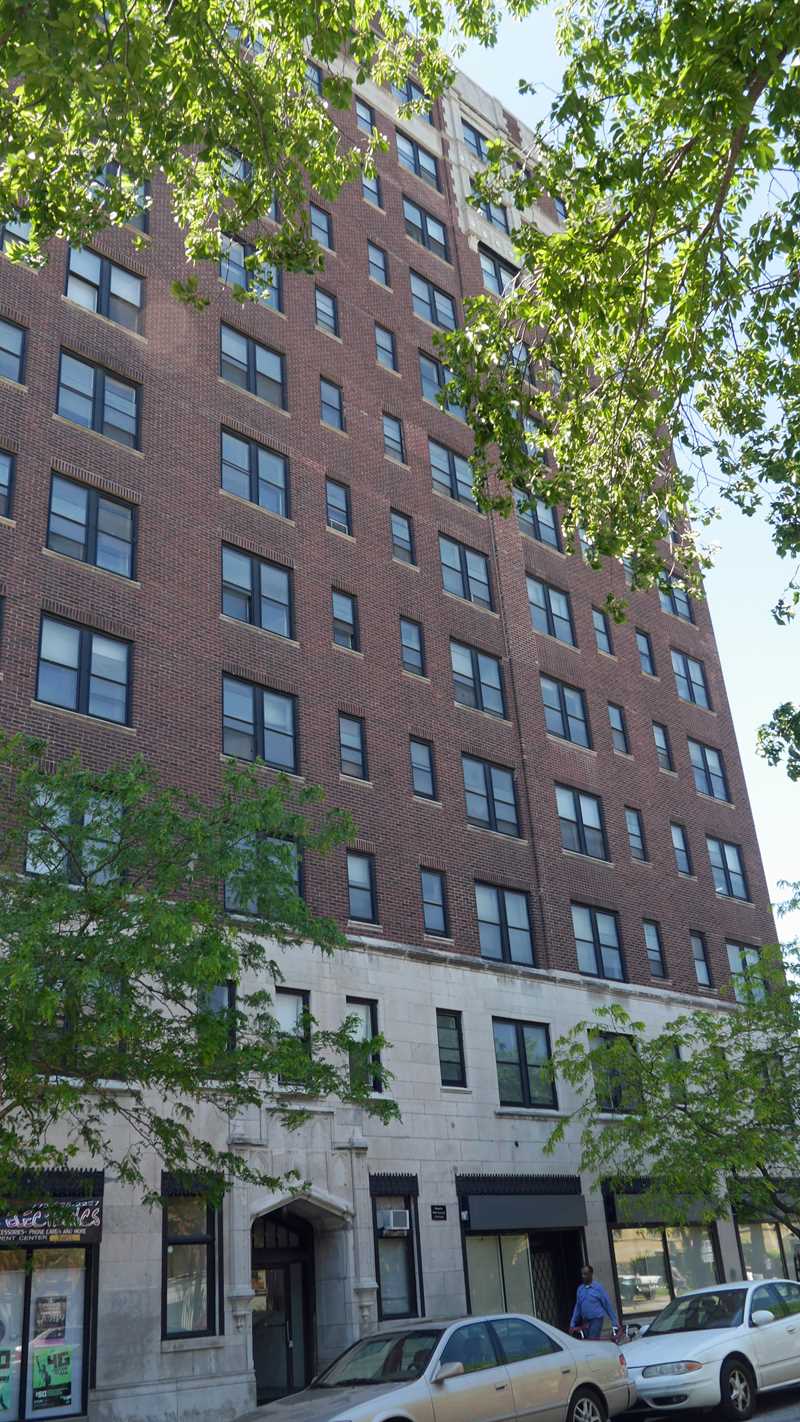 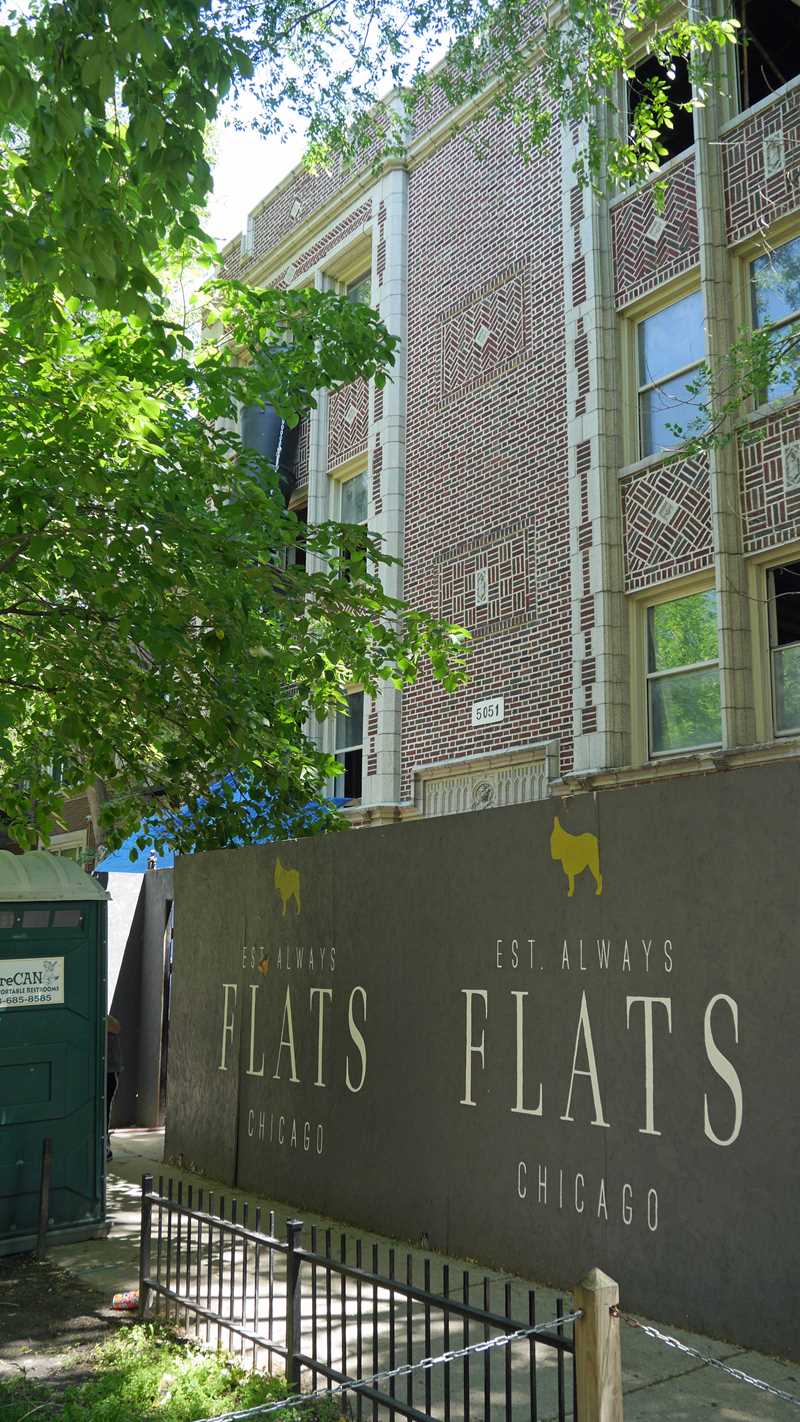 Flats Chicago has garnered a lot of attention at TimeOut, Chicago Real Estate Daily, mother nature network, the Sun-Times, dnaInfo, and other web venues. What it has yet to do is deliver occupied apartments at any of the Flats buildings, despite having touted openings early this year and, more recently, an April opening at 2500 N Clybourn. 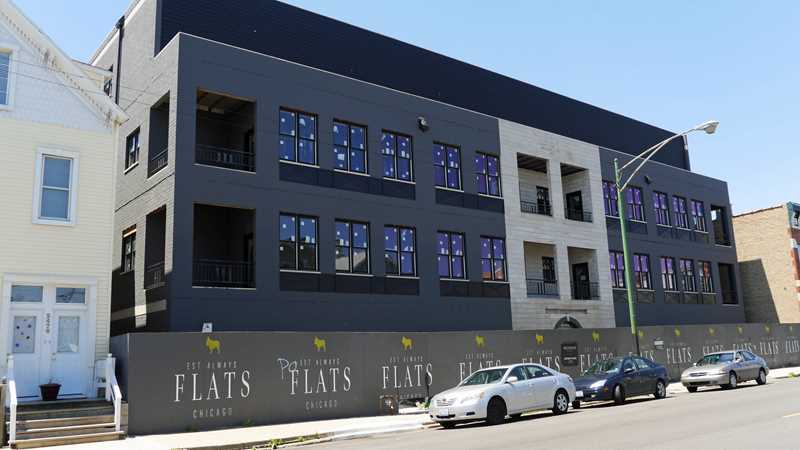 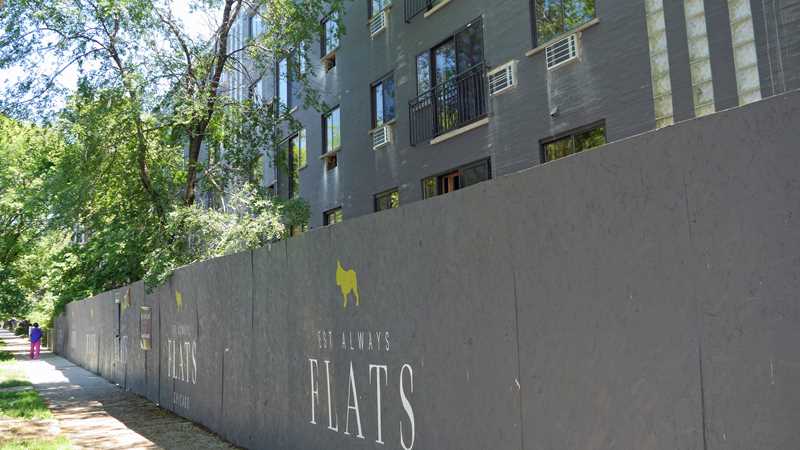 When I spoke with Flats Chicago’s Jay Michael last week he stated that units at 2500 N Clybourn and 7722 N Ashland would be available for occupancy July 1st, but amended that to “early July” later in the call. Michael also reported that a leasing office / model will open the third week of June (this week) at 5411 N Winthrop, “at which time you can pre-lease for 4, possibly 5 of the buildings.” 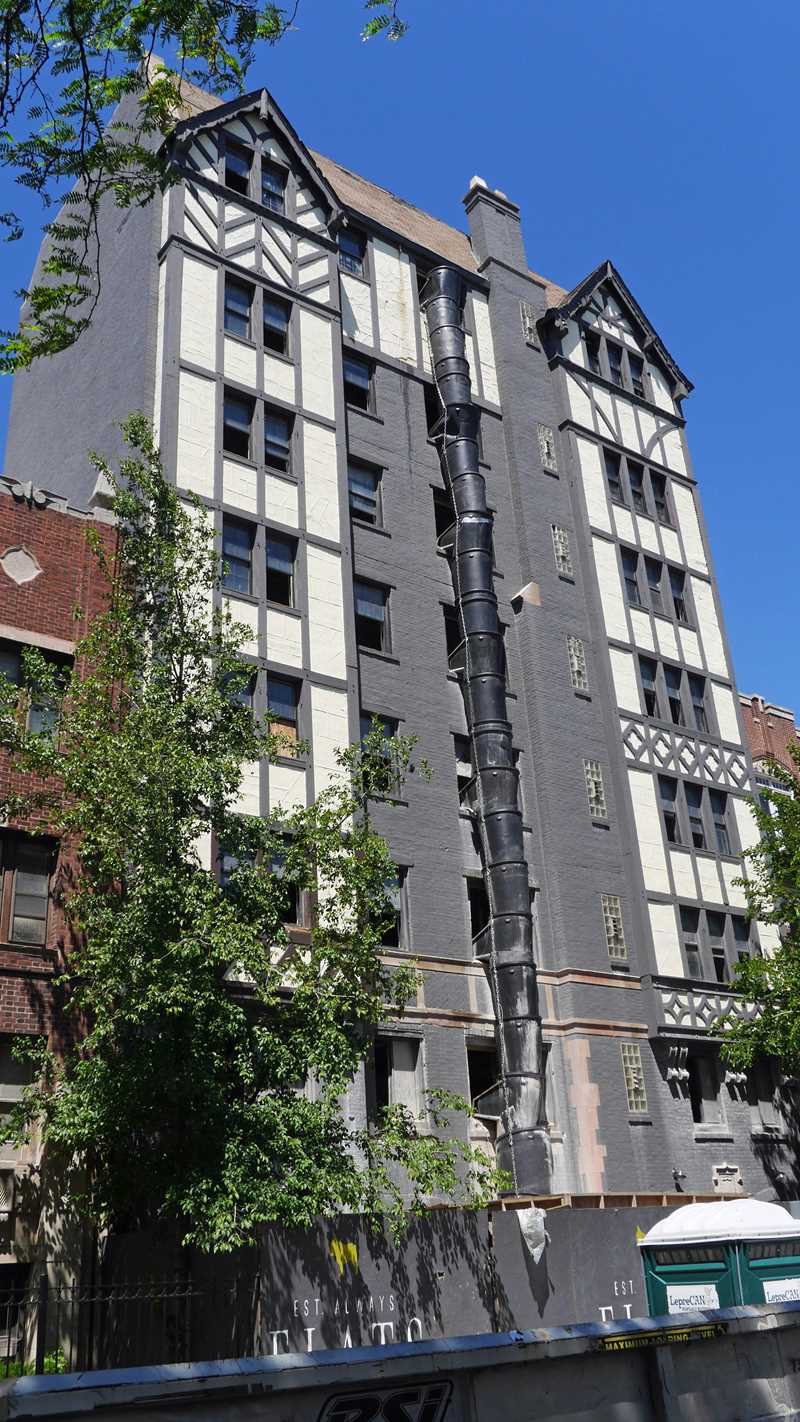 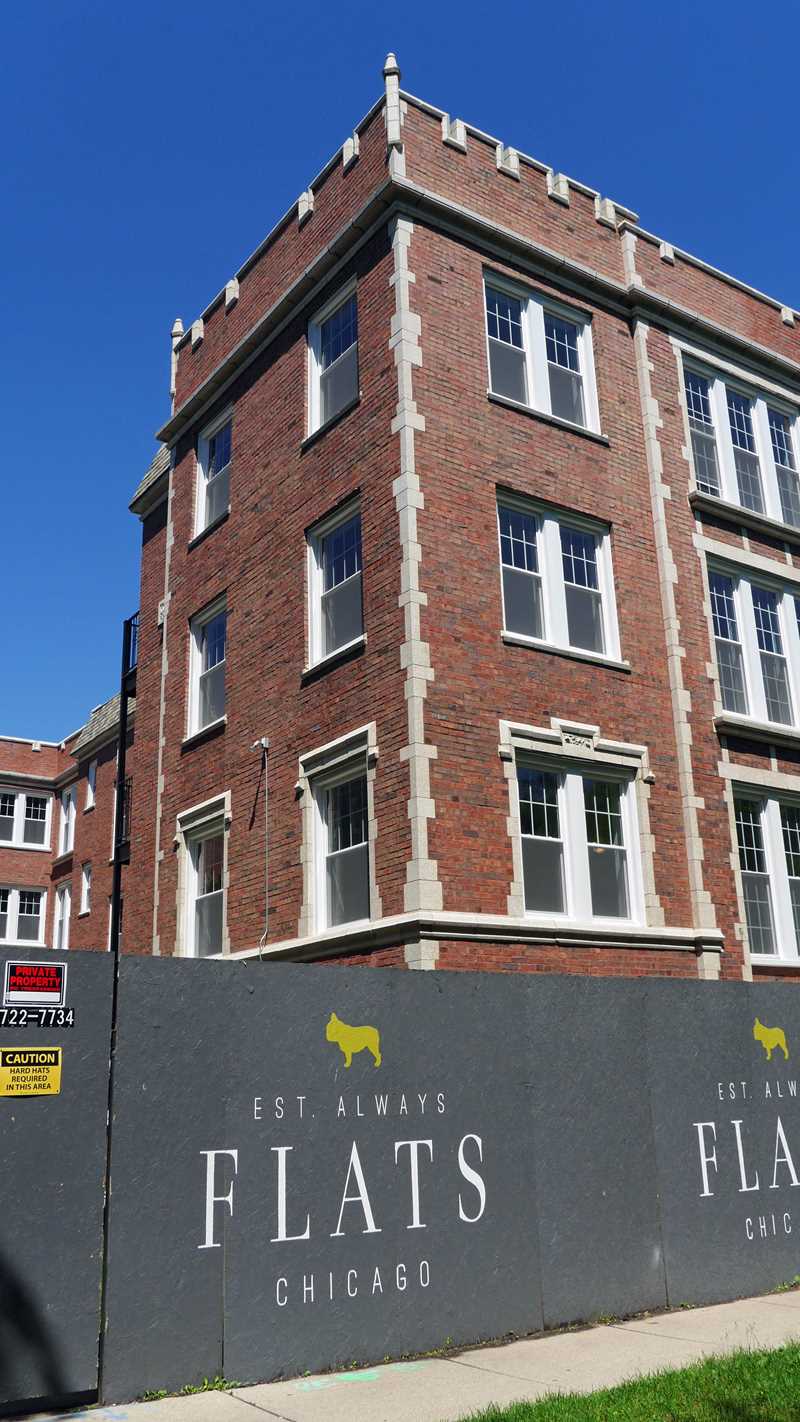 I visited all of the Flats buildings last week, and saw no activity at several and only modest activity at the others. I’ll look forward to seeing the “rooftop pools” and the “indoor pool, 6,000-square-foot sports club and 4,000-square-foot sky deck” referenced in the Chicago Real Estate Daily piece.