Beverly offers great architecture, ghosts and even some new construction 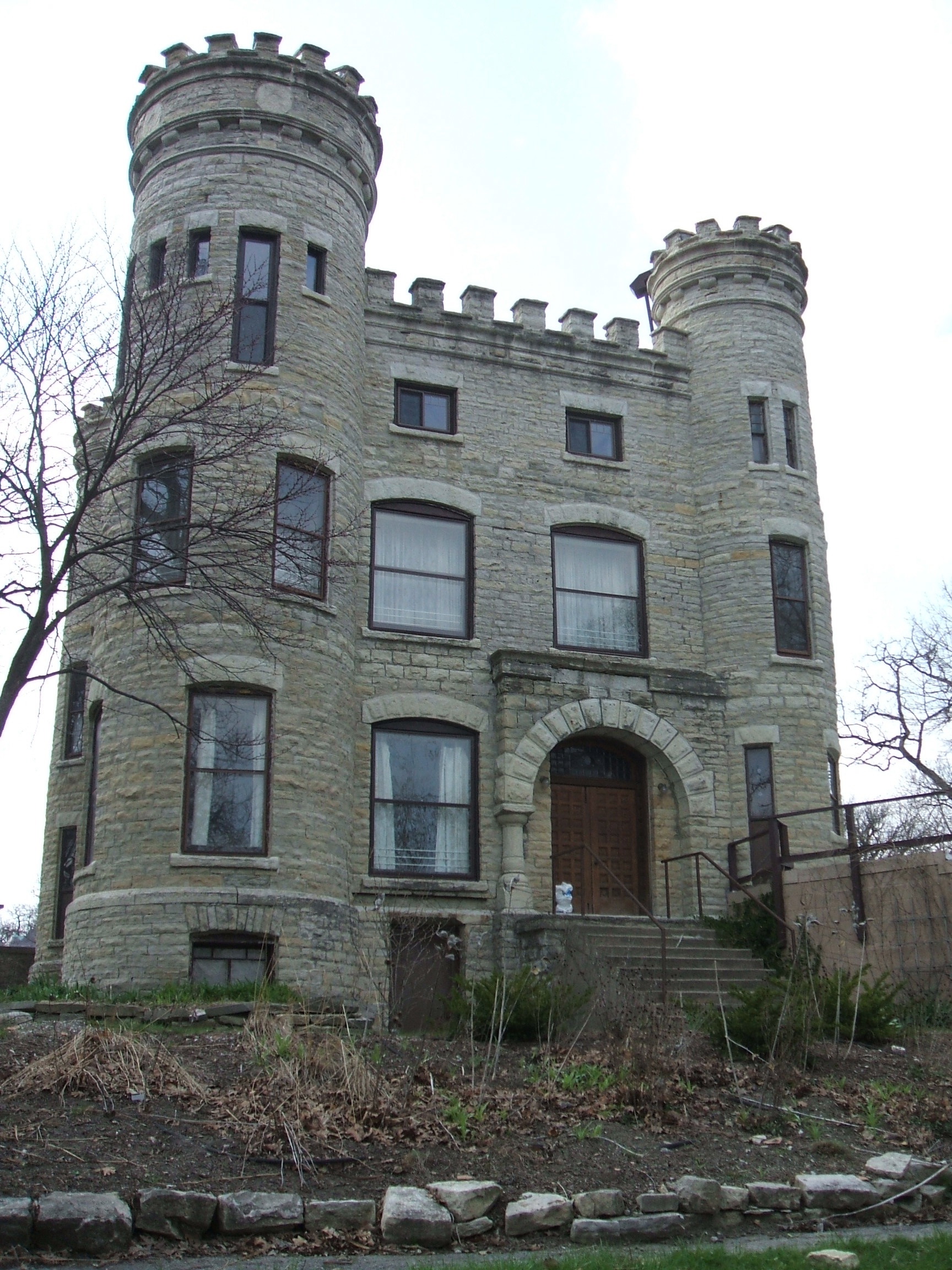 Builders and buyers of new homes have paid more attention to the South Side in recent years. The South Loop’s building boom has pushed into neighborhoods like Bridgeport and even, to a lesser extent, McKinley Park.

In light of that trend and Yo’s upcoming Beverly Hills – Morgan Park week (April 23), we spent the day driving and walking Beverly’s rolling hills, on the Far South Side (ok, this ain’t exactly Colorado, but the corner of 87th Street and Western Avenue is reportedly the highest point in Chicago, and much of the neighborhood is 30 to 60 feet above the level of other city areas). The community’s varied architecture and infamous Givins Castle, at 103rd Street and Longwood Drive, caught our eye.

Robert G. Givins, a successful real estate developer, built the place in 1886. He based the design on that of a castle he had seen on the banks of the River Dee in Ireland, hoping to impress his new Irish bride. It cost an exorbitant $80,000 to build, in part because the limestone had to be hauled all the way from Joliet. Like most American castles, this one is rumored to be haunted. The spirit of a young girl who died in the house when it served as an all-girls school allegedly roams the halls to this day. The structure now houses a Unitarian Church, and we were too busy admiring its limestone exterior and flamboyant towers to notice any ghosts.

Along Longwood, which on a good day might be one of the most scenic drives in Chicago, you’ll find a wide variety of more conventional housing styles, from colonial revivals such as the Horace E. Horton Mansion to a classic Tudors like the William H. McDonnel House. 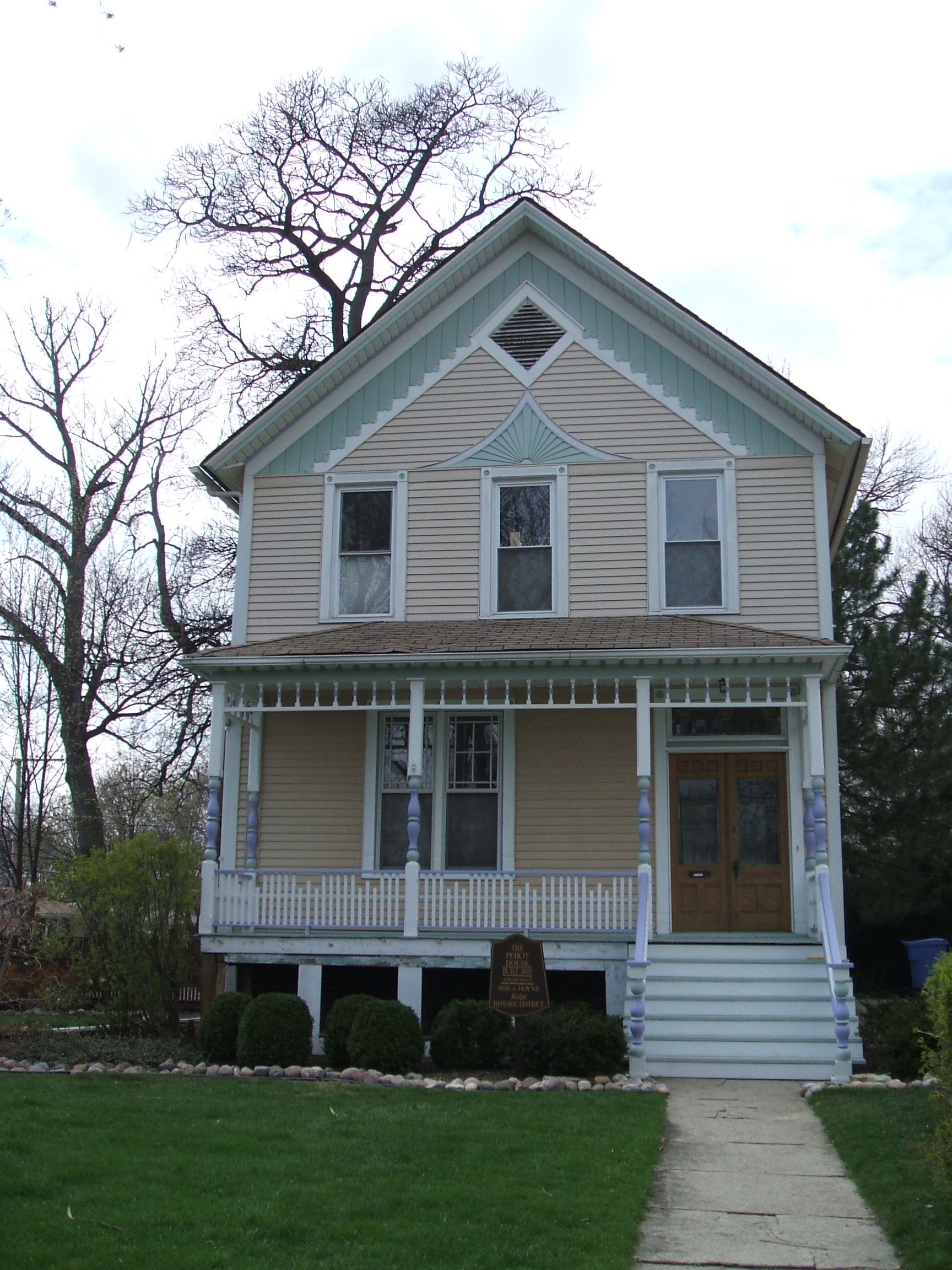 Next to the historic building that houses a local Chicago Public Library branch, 2121 W. 95th St, a sign on the Perot House on Hoyne Avenue tells residents that it was built in 1888 and is part of the Ridge Historic District.

Despite the lavish houses, you don’t have to be a ghost or a millionaire to live in the neighborhood, residents say.

“We have a real diversity in housing in terms of price as well as style,” says Marcia Walsh, coordinator of Housing Programs and Economic Development for the Beverly Area Planning Association. “You can get a house for under $200,000 or you can get one for over $1 million. I think that’s what distinguishes us.”

“We have a lot of kids who grew up here and move back,” she says. “We have other people who look at other parts of the city and find that this is a better value or they like the close-knit community aspect of it…We have a lot of city workers: teachers, firemen, policemen – and some people like myself who grew up in the suburbs and moved to the city.”

While much of the community consists of single-family homes, Walsh estimates that about 15 percent of units are multi-family. Development is rare, which means that projects like Beverly Place, a condominium and townhome development now under construction, get serious attention from the community.