Bowling for dollars at 565 Quincy 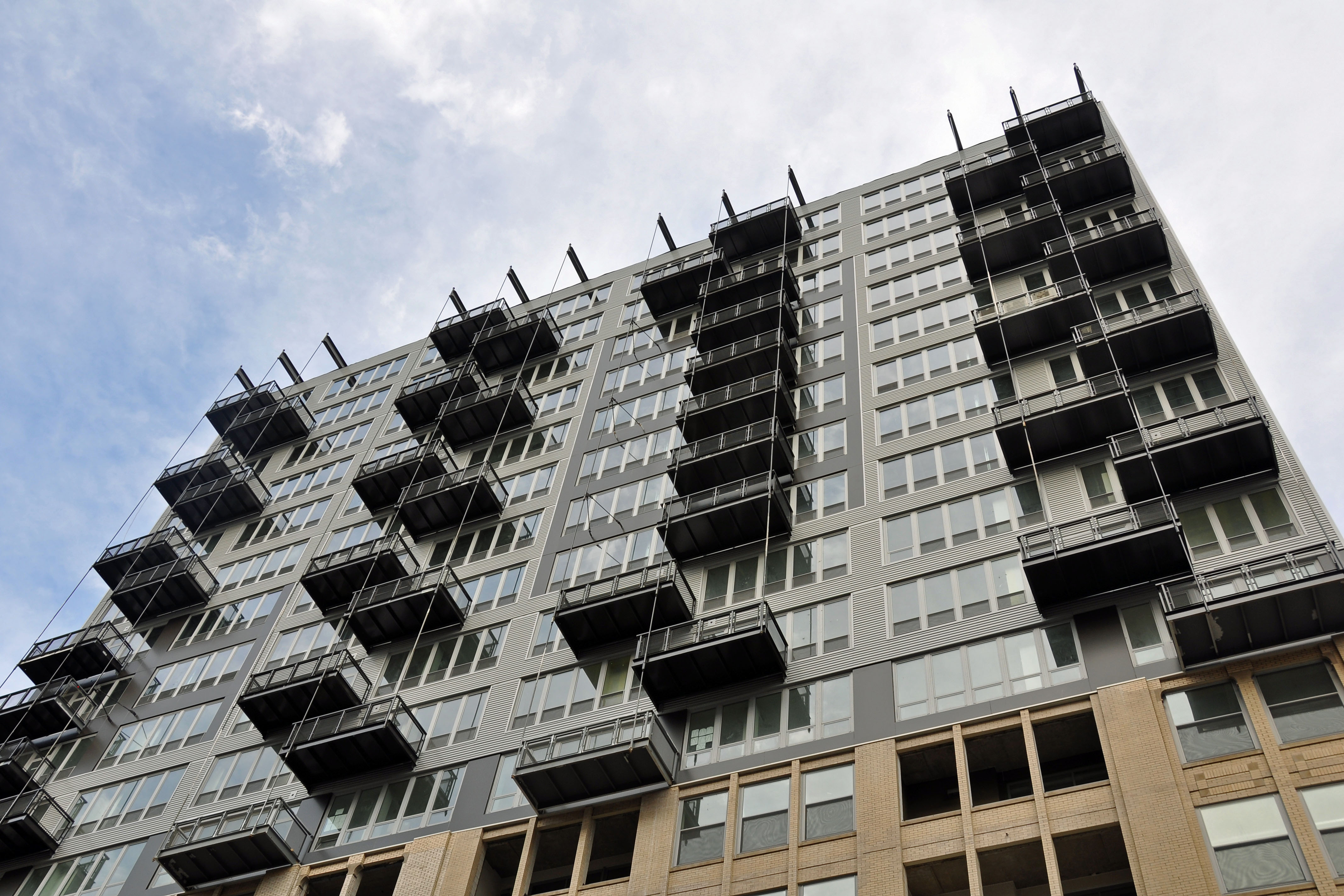 We’re talking about a condo development with a basement bowling alley, not the 1970s TV show or any of its revivals.

The 241-unit loft building with a new tower built above it at 565 W Quincy in the West Loop was one of the last buildings to cut prices after the condo collapse of the last decade. Early in 2010 Belgravia Group (one of our sponsors) slashed prices by 15 to 30% in the building and that led to a sellout.

Three units purchased after the price cuts are now on the market, and they’re all looking to resell at a profit.

You can see the building’s two bowling alleys and sprawling game room in the following video, shot just after the price cuts: