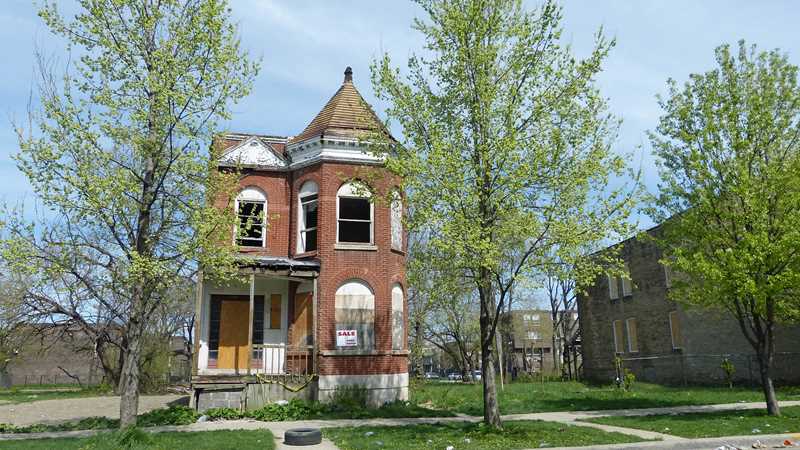 Foreclosure rates for the month of July in the Chicago metro area decreased sharply over the same period last year, according to newly-released data from CoreLogic.

The local mortgage delinquency rate decreased for July 2014 was 25% lower than the corresponding month a year ago. In July 2014 6.39 percent of mortgage loans were 90 days or more delinquent.