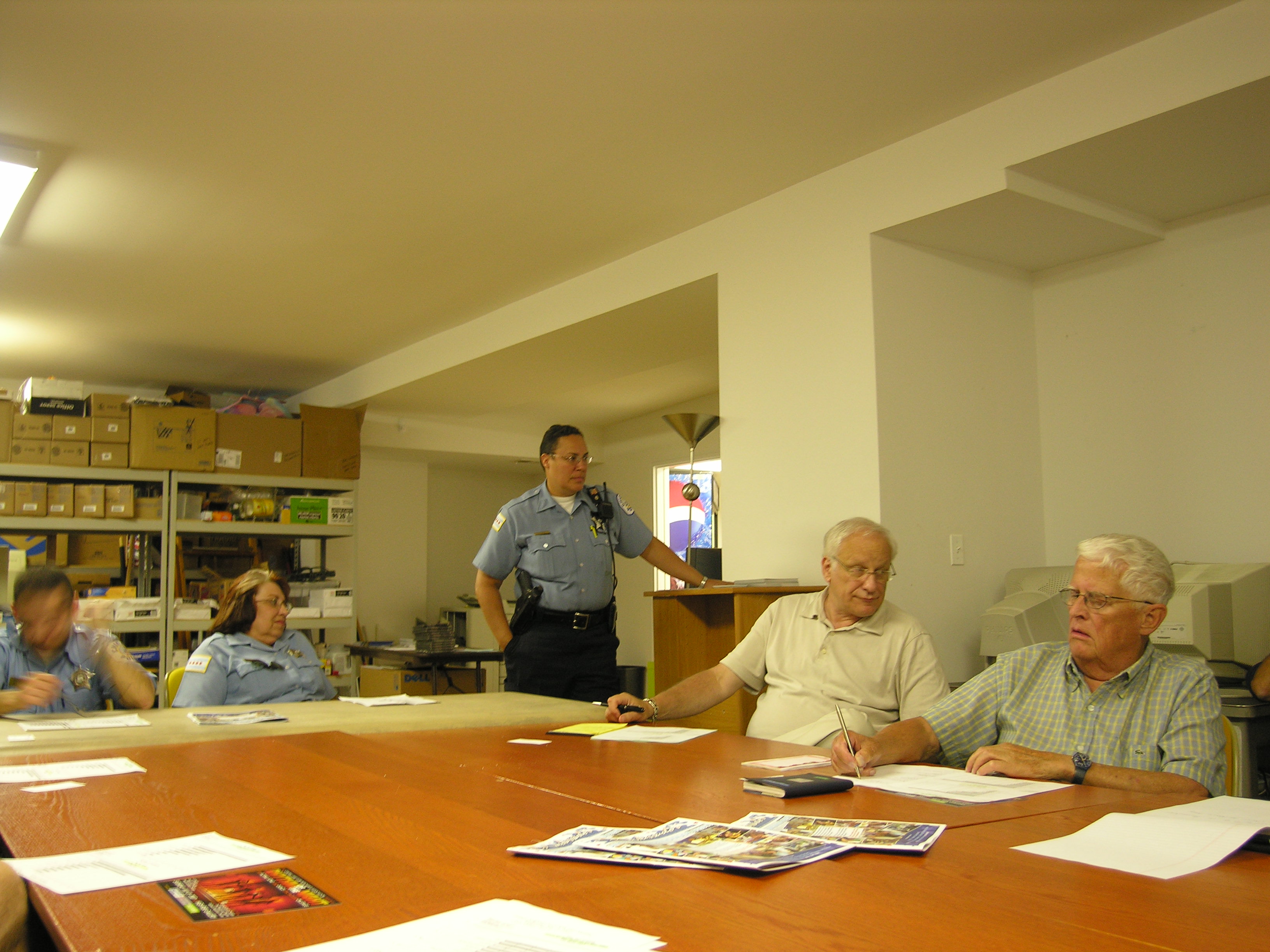 Crime in Lake View has moved east from Belmont and Sheffield avenues to Belmont Avenue and Halsted Street, according to Sgt Phil Greco of the Chicago Police Department’s 23rd District.

Greco presented some recent crime stats for Beat 2331 at Wednesday’s Triangle Neighbors Association meeting. Beat 2331 is bounded by Addison Street to Aldine Avenue and Clark Street to the lake.

“Activity used to be around Belmont and Sheffield. With the el train there, it used to be a hotbed area,” Greco says. “The 19th District has done a wonderful job of stopping that problem, but it’s been displaced and moved to Belmont and Halsted.”

Some current crime stats for Beat 2331: 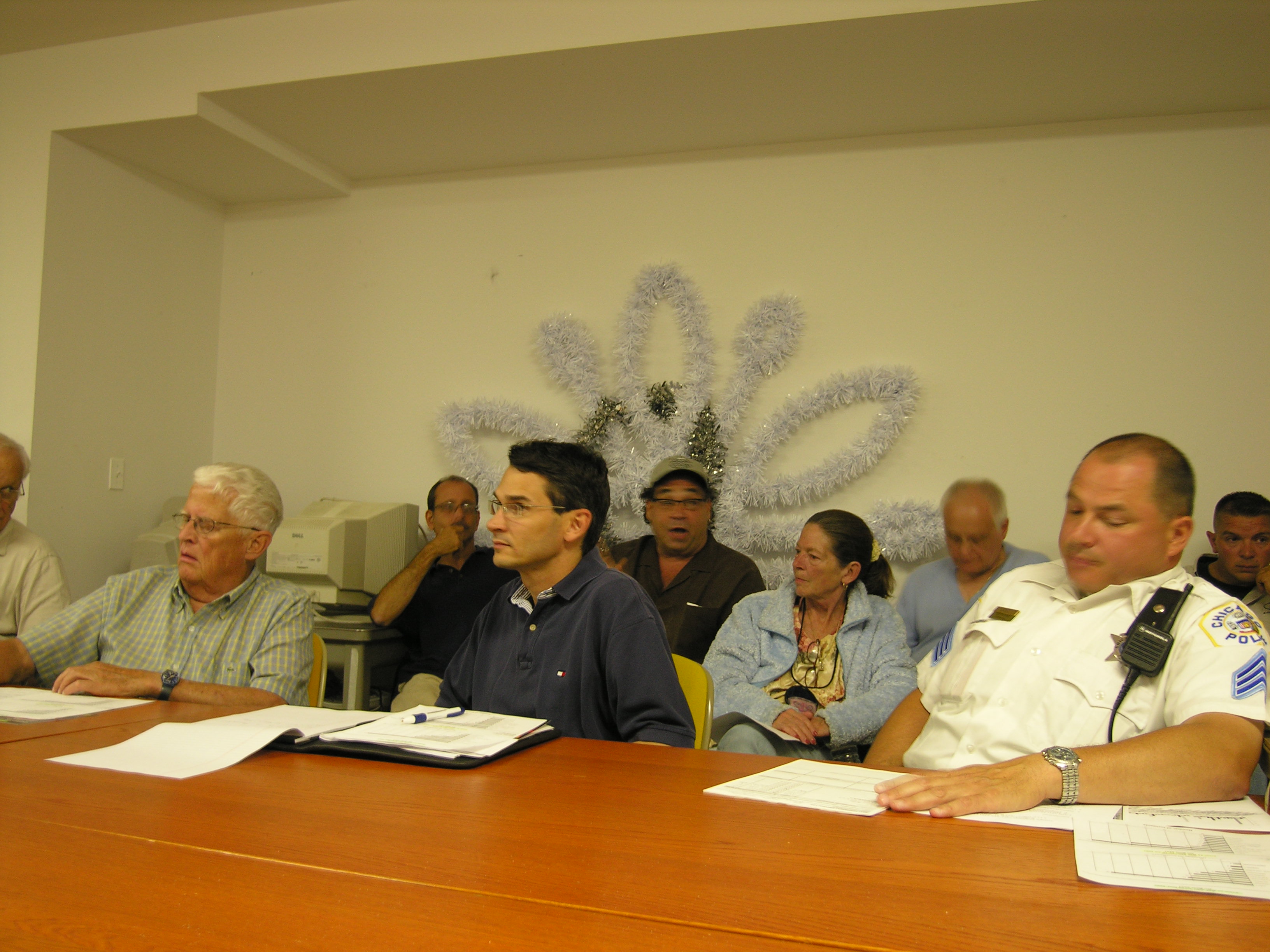 With these stats in mind, we wondered if development sites get creepier at night and attract increased crime. Not really, Greco says.

“The unsecured under-construction sites might be an area for certain individuals to hang out or hide, but in and of themselves, they don’t add or detract from the [overall crime] problem,” he says.

Monitoring parking near development sites, however, can be a challenge, he says.

“With parking at a premium around here and being so congested, we do run into parking issues,” Greco says. “Some work guys take liberties with their parking and just put the work truck in the middle of the alley or double park. But as long as they’re courteous and don’t block people in, it usually doesn’t become a problem.”