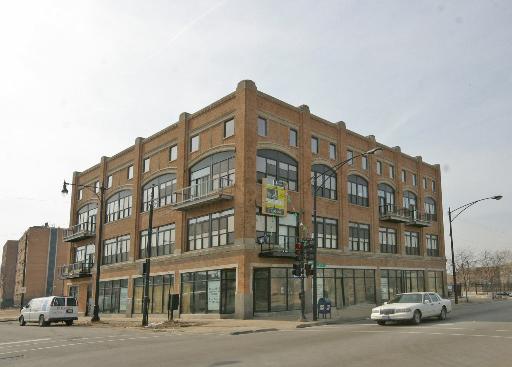 While authentic lofts are becoming an endangered species in certain North Side neighborhoods, D’Aprile Realty has a few two- and three-bedroom lofts at 6300 S Woodlawn Ave in Woodlawn, with prices starting in the $220s. Abiodun Dickson from D’Aprile started marketing the project five or six months ago, and he says he’s sold more than half of the 12 units in the building.

One-bedroom lofts at 6300 South Woodlawn originally started in the $150s, and have since sold out. Dickson says the two remaining two-bedroom / two-bath single-floor units are priced in the $220s and the $240s, and the three remaining duplexes are priced from the $250s to the $300s. The duplex units have two bedrooms and two baths, and between 1,326 and 1,952 square feet of living space.

According to the D’Aprile Web site, the lofts have “plenty of Room for a huge drop chandelier and large pieces of art,” as some of them have ceiling heights as high as 25 feet. Each home comes with a 16-foot-wide balcony.

The development is located just two blocks from a Metra station, and about seven blocks from the nearest Green Line station. It’s closer to the University of Chicago than many points within Hyde Park, and is also just a short walk to Jackson Park and the 63rd Street Beach. 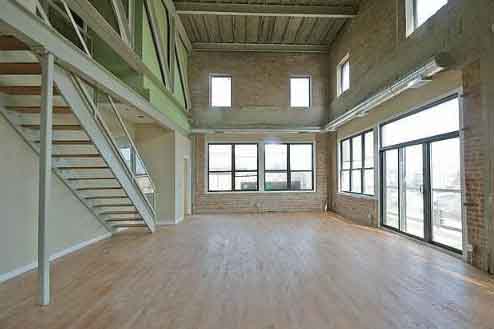 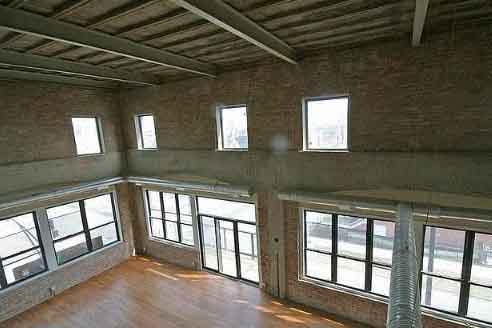