Historically, the West Loop has been a market district, and an active storage and shipping industry still operates in the neighborhood. Among the forklifts and fish markets, though, some of Chicago’s trendiest galleries and chicest restaurants have opened shop in recent years, capitalizing on the West Loop’s industrial lofts and its easy access to the Loop.

“It’s now called the SoHo of the Midwest, because it’s a meatpacking district with restaurants and galleries,” says Martha Goldstein, executive director of the West Loop Community Organization.

The neighborhood wasn’t always such a hotbed of cultural activity though. Most of the residential development in the West Loop has taken place within the past 15 years. Before that, the nightlife scene was markedly different.

“It was a skid row. There were no people living there,” Goldstein says.

Goldstein points to the restaurants that opened in the Randolph Street market district in the early 1990s as the harbingers of change. Vivo, an Italian restaurant that has served the likes of Michael Jordan and Oprah Winfrey, was considered a pioneer when it opened at the corner of Randolph and Green streets in 1991. Two years later, restaurateur Jerry Kleiner opened his popular French restaurant, Marché, across the street. Within a few years, the street developed into one of the city’s most vibrant dining scenes. 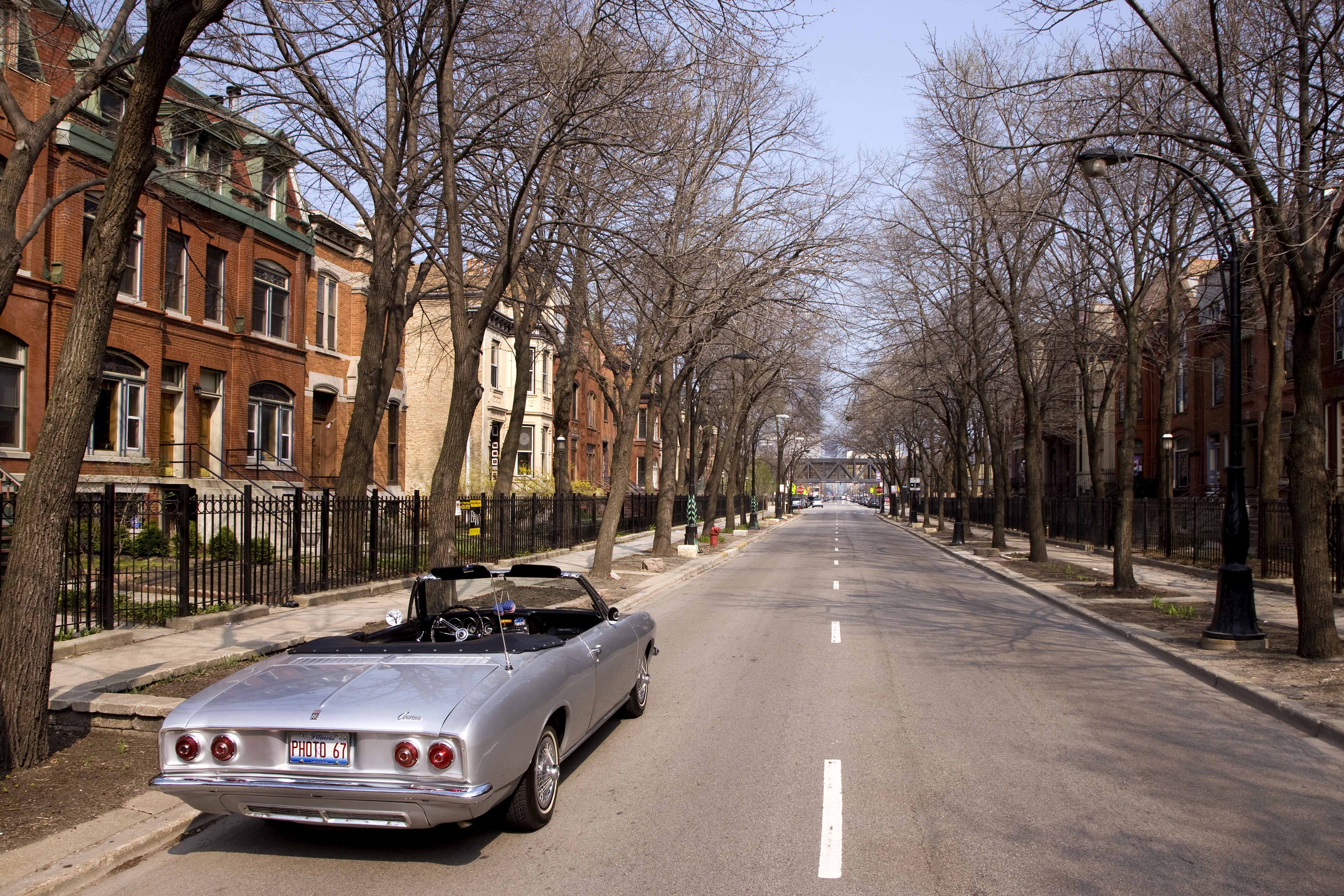 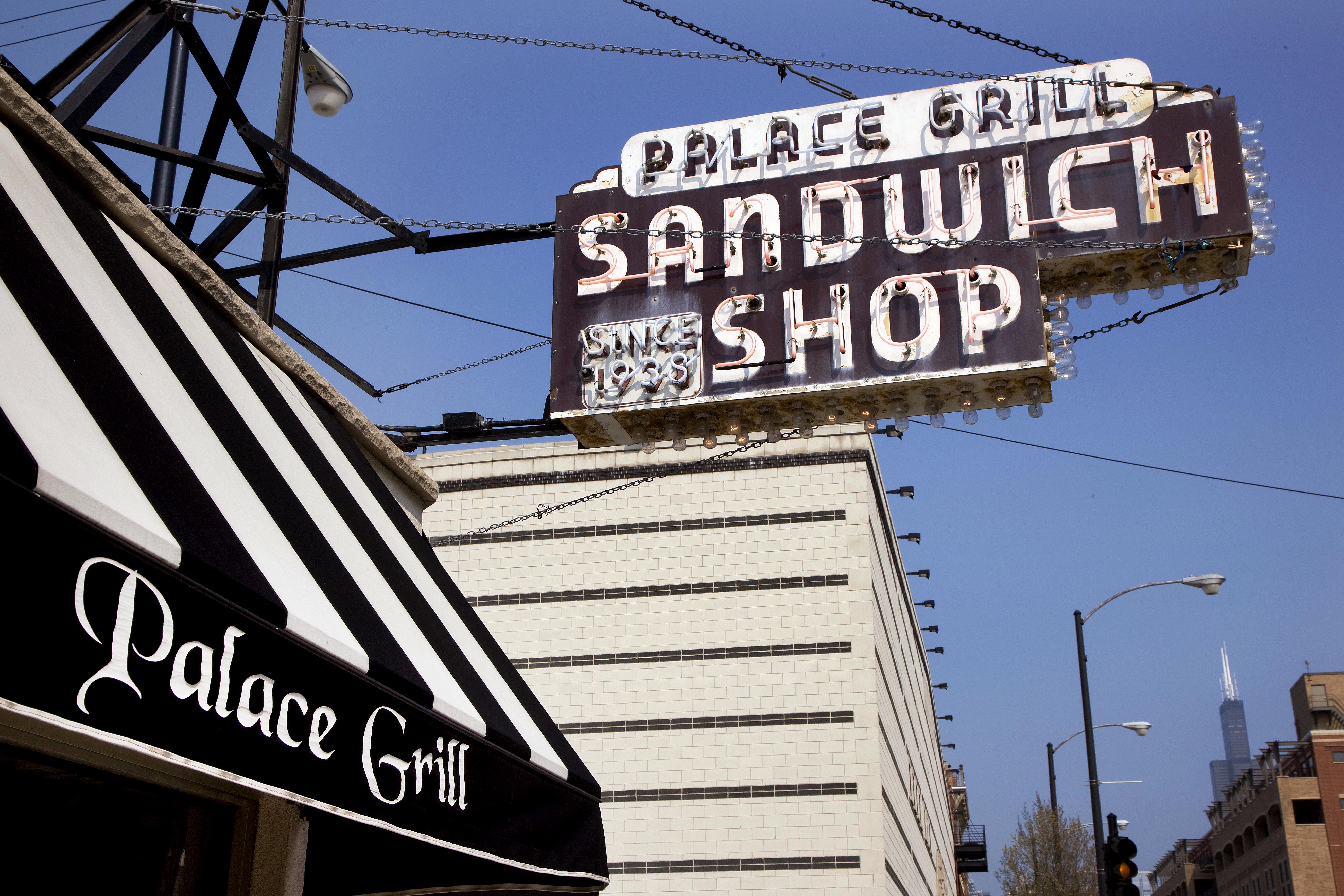 It wasn’t long before developers realized the West Loop’s potential as a residential neighborhood, and many of the large brick storage and manufacturing buildings were converted to residential lofts. Due to their popularity, though, there aren’t very many genuine loft conversions remaining in the neighborhood, but a few do still exist.

If Randolph Street is the West Loop’s hottest dining strip, then Madison Street is its most active residential district.

“Madison as a whole is going to be a tremendous site for young professionals working in the Loop because it’s so accessible,” says Michael Battista, the vice president of sales at Jameson Realty Group. “The whole Madison strip is very active today, and in five years it’s going to be huge in terms of retail.”

One of the more distinctive condo developments to be added to the Madison Street corridor is Mod, a 92-unit mid-rise condo development under construction at 1222-1224 W Madison St. With its strong vertical lines and large windows, the design has an almost sculptural quality to it.

The West Loop will also get a couple of “green” additions in the near future: A new park that will be built on the 900 block of West Adams Street, and Emerald, a high-rise condo building currently under construction at 123 S Green St that bills itself as an environmentally conscious development. When it is completed, Emerald will comprise 212 condos in twin 12-story towers.

Plans for the park on Adams Street have been in the works for about seven years, says Martha Goldstein, who expects it to open in 2010.

The next wave of West Loop development will bring a handful of mid- and high-rise multi-unit buildings bearing one-word names: Mod, Emerald and Pure. Others sound more like math equations than condo developments: The Brixton Group’s C/A 23 and Mesirow Financial’s R+D659.

If R+D659 sounds mathematical, Dominic Adducci of Mesirow Financial doesn’t seem to mind, because he emphasizes the value of the development. Under the special financing offered at R+D659, qualified buyers will be able to secure mortgages 1.5 percent below market rate at the time of commitment, he says.

The West Loop is known for its restaurants and independent art galleries, but shopping and entertainment figure less prominently. That is likely to change with the coming of West Loop Promenade, a large mixed-use development with retail space and condos planned for the former Fannie May candy site on the 1100 block of West Jackson Boulevard.

“Retail, for the most part doesn’t exist in the West Loop,” says Gary Pachucki of IBT Group. “Randolph Street is all restaurants, and there are a lot of galleries in the neighborhood. I’m a big fan of galleries myself, but there’s just no concentration of retail.”

IBT Group has submitted plans to the city for 285,000 square feet of retail and an eight-screen Sundance cinema. The entire project calls for two 21-story residential buildings with more than 300 homes that will probably include both condos and rental apartments.

“It’s a central location because it’s a large area and it’s well-located,” Pachucki explains. “The retail is going to be located along the Eisenhower Expressway, so it has high visibility and accessibility to traffic.”