How have the Prairie Pointe auction buyers fared? 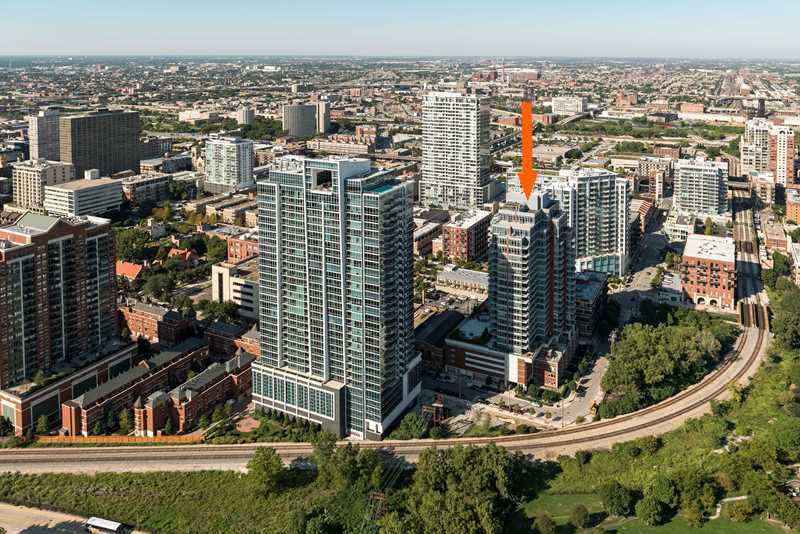 The condo market crash in the latter part of the last decade resulted in units at a number of properties being sold at auction in 2009 and 2010. Auction buyers, of course, were hopeful of acquiring their condos at rock-bottom prices.

We recently looked at the results of the Motor Row auction and couldn’t find any resales, although one unit unsold at the auction did sell later at a substantial premium over the high bid at auction.

Thirteen units at Prairie Pointe, 1600 S Prairie in the South Loop, were auctioned in March of 2010 at minimum bid prices averaging nearly 50% of their original list price. Ten of the 13 units were sold at or near the minimum bid price. Auction prices did not include parking or a 3% auction premium payable by the buyer.

Higher-floor units in the same tier as auction units have sold within the past year for less than the price at which units were acquired at auction.