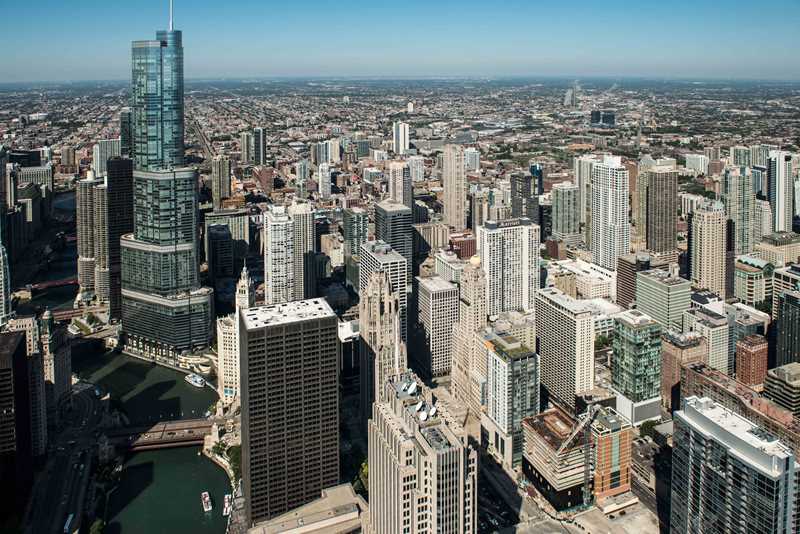 I recently scoffed at the notion that international investors were “buying up Chicago” and reaching out to an obscure firm to do so.

A knowledgeable Realtor affiliated with a major firm saw the post and emailed to inform me that international buyers are a significant presence in downtown Chicago. I know this person to be credible, very active in the market and very well-informed, but someone who prefers “to fly under the radar.” What follows is a lightly-edited version of the email I received.

I don’t know if [name of building redacted] is an accurate representative sample, but in early spring it seemed that 1 out of 5 showings was an international client. [Name redacted] has always drawn an international crowd due to the architect, but lately it has been heavily Chinese. One of my colleagues there recently had a multiple bid, also with an overseas client. I received an offer with proof of funds in Chinese.

One of my other clients, who lives in Dubai, says that United States real estate is perceived to be a tremendous bargain, and an attractive hard asset as a hedge against inflation. For the Indian population abroad in Dubai, which represents a large percentage of buyers at [name redacted] – and most have been parents buying for their children – he described the US, and especially the Metropolitan areas, as a safe haven for the “god forbid” scenario if they cannot return to India.

This client wants me to come to Dubai to make presentations to investors. I’m sure you have heard of similar presentations in Miami to South American investors. I know of another agent who returned from China where she was making real estate purchase pitches. I have a client in Singapore who works for [name redacted] who is very keen to purchase more investment property. I sell it to him, rent it out, and help him manage it.

I had another expat who just moved from Russia to Dubai who came on a 2nd buying trip – I joked that we saw 48 properties in 48 hours. These are both US citizens but I think they share the global vision.

When the French inheritance and wealth tax soared (Gerard Depardieu most publicized refugee of the French millionaire tax) there was a couple who flew to Chicago for 3 days with a suitcase full of cash, looked at 3 buildings and bought a condo.

I do believe that the spring feeding frenzy in downtown Chicago had an international component… With all the international interest, and consulates in Chicago, it is an enormous niche and profit center that is not being served. I think there is a trend – I just don’t know how large it is.

Just my two cents, and it’s a small world after all.