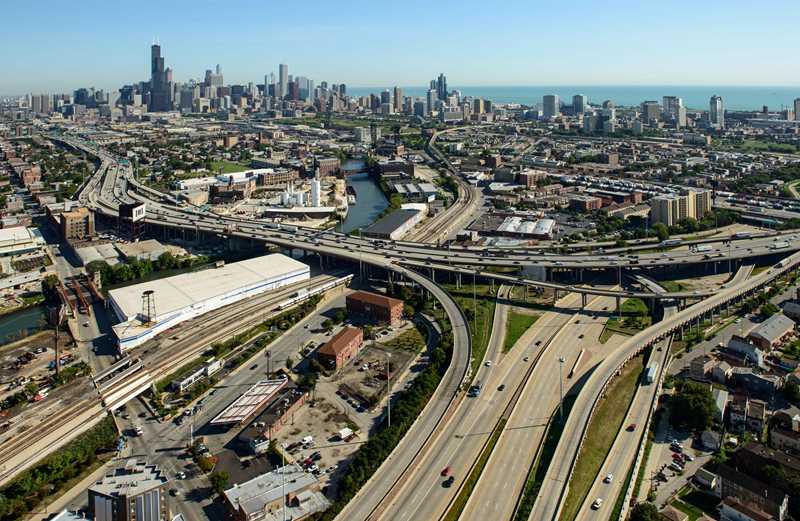 Home sales completed in the seven-county area during the quarter totaled slightly more than 20,000 units, 26 percent more than were sold during the same three-month period last year.

“Home sales are accelerating and prices are stabilizing or even increasing in many areas as the inventory of homes, both distressed and otherwise, continues to shrink,” commented Laura Ortoleva, media spokesperson for RE/MAX in northern Illinois.

Home prices continued to rebound. The median sales price was 2 percent higher than a year ago, rising to $147,000 for the quarter. The inventory of detached and attached homes listed for sale at the end of March was 32,156, 51 percent less than 12 months ago.

Sales of distressed properties (short sales and foreclosures) accounted for 46.7 percent of all sales during the quarter, down from 49.6 percent during the same quarter of 2012.

Average market time (the number of days a home sold during the quarter was listed for sale before it went under contract) shortened considerably, falling to 140 days from 176 last year.

Detached Homes
Sales of detached homes in the metro area were up 25 percent for the quarter to 12,605 units, compared to 10,084 in the same quarter last year. The median sales price rose 4 percent to $164,000, and the average market time came down to 140 days.

The median sales price climbed 3 percent in DuPage, 7 percent in Kane, 6 percent in Kendall and Lake, 1 percent in McHenry, 11 percent in Will and 5 percent in Chicago. Cook County as a whole registered a negligible decline of 0.2 percent.

Attached Homes
Sales of attached homes continued to rebound sharply, totaling 7,433 units for the quarter, an increase of 27 percent over the first quarter of 2012. The median sales price of an attached home moved up 1.3 percent to $117,500, and the average market time dipped to 141 days, compared to 188 days a year earlier.

In all seven counties and Chicago, sales activity rose for the quarter compared to the same period last year, led by gains of 50 percent in McHenry County and 45 percent in Lake County. The other increases were as follows: Cook, DuPage, Kane and Will all up 25 percent, Kendall up 37 percent and Chicago up 20 percent.

Newer Post
Are there deals to be had at Printers Row Lofts?
Older Post
A sneak peek at a K2 Designer Showcase model