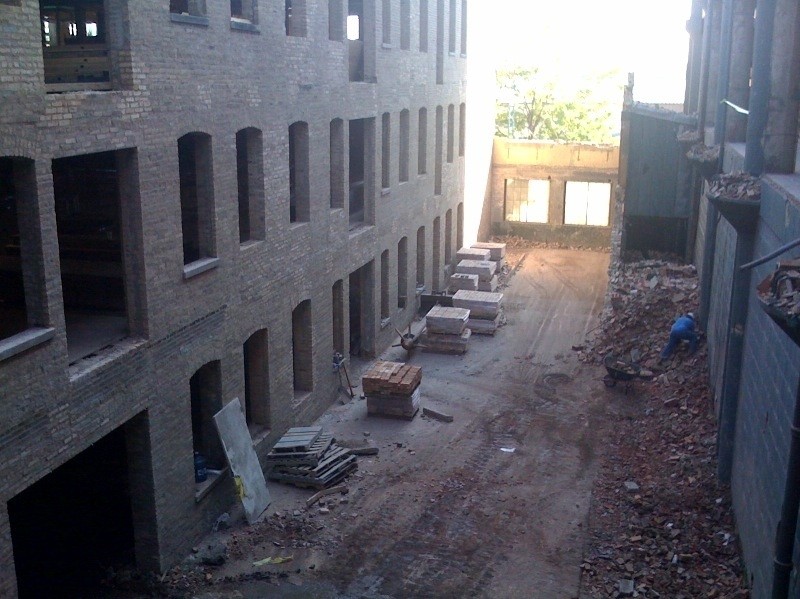 Back in October, I dropped by 1800 W Grace St in North Center to check on construction at the Lofts at 1800, where workers were busy converting an old cap-and-gown factory into a 91-unit loft development. At the time, I thought it looked like there was a long way to go before anyone could possibly live in the building, but Lynne Jackson from the Kopley Group assures me that they will begin delivering units by July 2009.

Twenty of the 91 homes in the development have been sold so far, according to Jackson, which is 10 more sales than I had reported in July. Jackson attributes the relative success of the project to the two-year “buy-back guarantee” offered by the Kopley Group. Jackson says the deal offers reassurance and security to buyers in an uncertain times.

“It’s a guarantee, it’s not foreclosure insurance,” Jackson says. “With us, you know you’re going to get out at any time, no questions asked.”

It doesn’t surprise Jackson that buyers are drawn to the buyback offer, but what has surprised her is that buyers are snatching up some of the most expensive homes in the development – some of which aren’t even covered by the buyback guarantee. She says a buyer just signed a contract for a combination unit last week, and there have been several other requests to combine units.

One-bedroom lofts are currently priced from the $260s, two-bedrooms are priced from the $350s and three-bedrooms start in the $720s. Jackson says the buyback guarantee only applies to a couple more homes in the development, but she leaves open the possibility that the deal will be extended to more units in the future.

– Rate and review Lofts at 1800 at NewHomeNotebook.com. 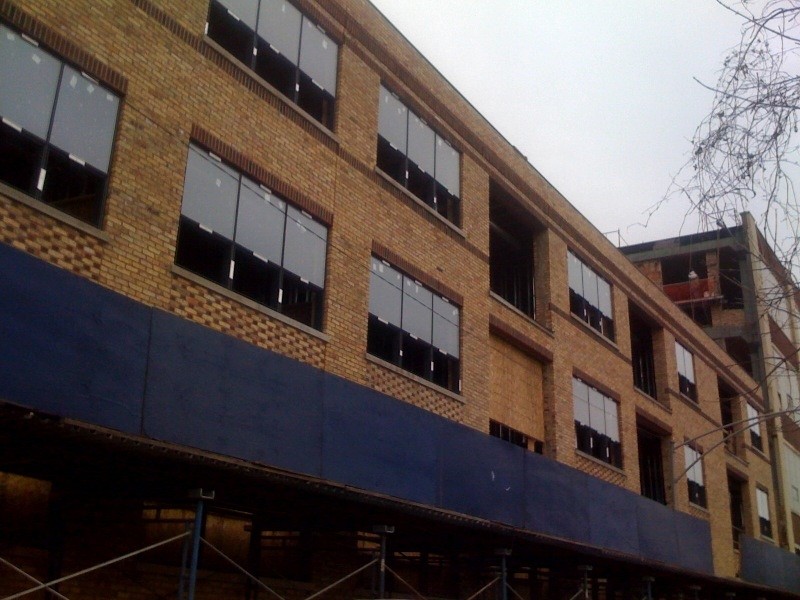 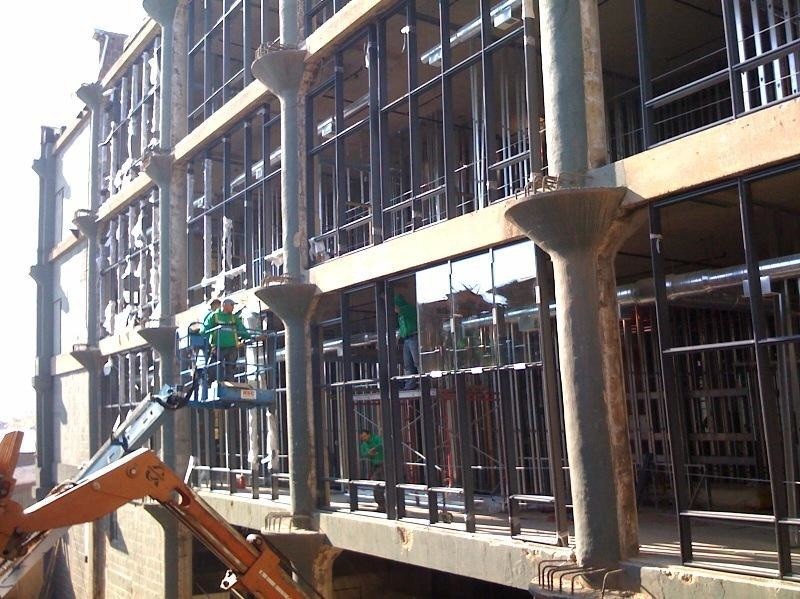 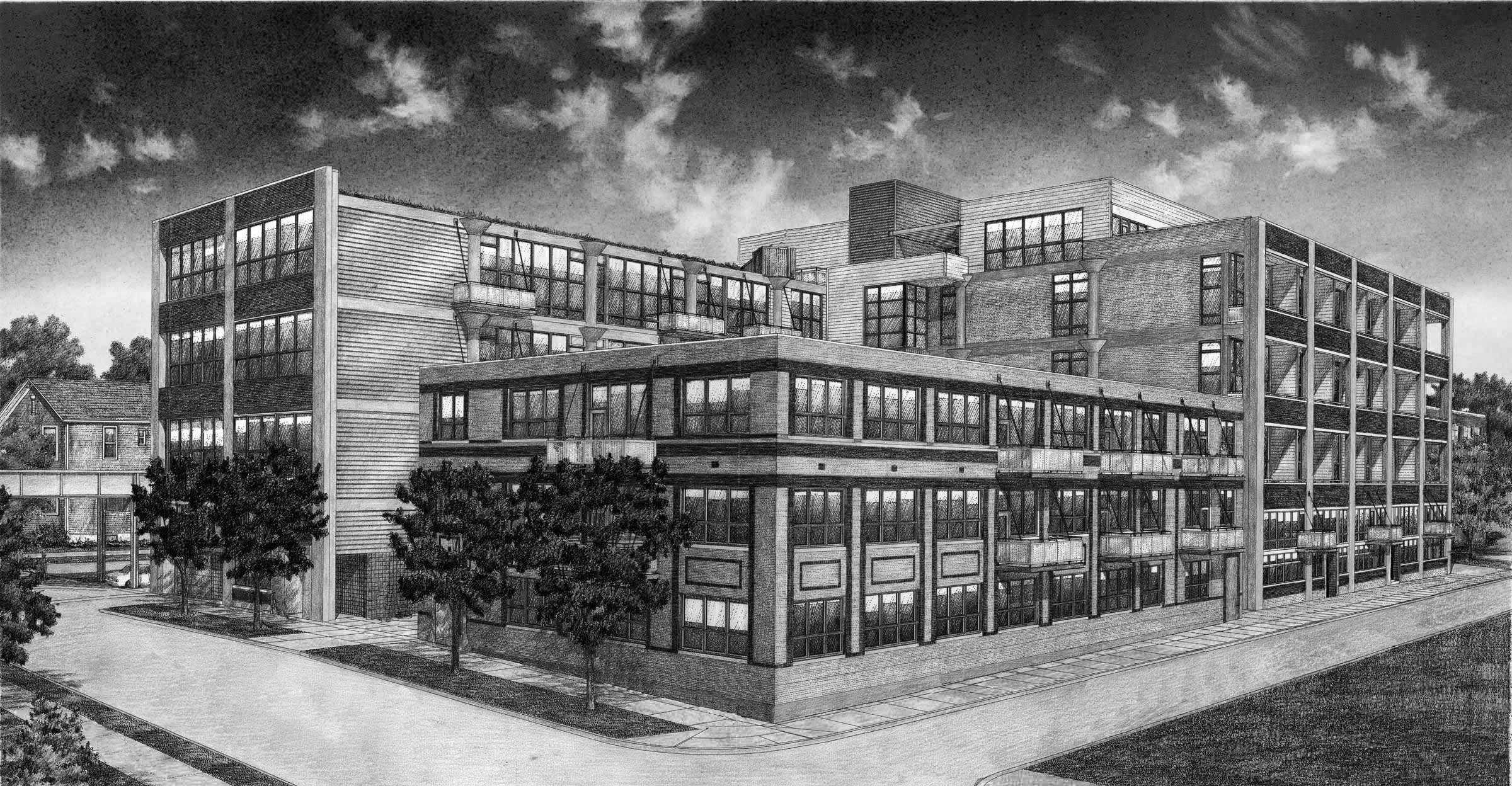