Earlier this week we got a tour of historic Pullman from Saul Klibanow, president of Park Bank Initiatives, the nonprofit developer restoring several houses in the neighborhood. He pointed out the Factory and Administration Building on the northeast corner of Cottage Grove Avenue and 111th Street, the center of production for the old Pullman Palace Car Company.

Plans have been in the works since the early ’90s to restore the site and make it into a cultural and tourist attraction. That mission has moved forward slowly, in part because much of the building was gutted by fire in 1998. These days, the Illinois Historic Preservation Agency, which owns the property, is working toward creating an archive about the history of Chicago industry and labor. “It’ll have an exhibit, programming, academic research,” said Mike Wagenbach, site manager for the property.

Klibanow had a different idea (which he said is strictly in the “dream stage”): convert it to condos. Private ownership will spur community investment, he argued. And the health of the property won’t be reliant on public funding (the state has pumped $20 million into the factory building and a nearby historic hotel, according to Wagenbach).

What’s your take? If a condo development were possible at this site, would Pullman benefit? 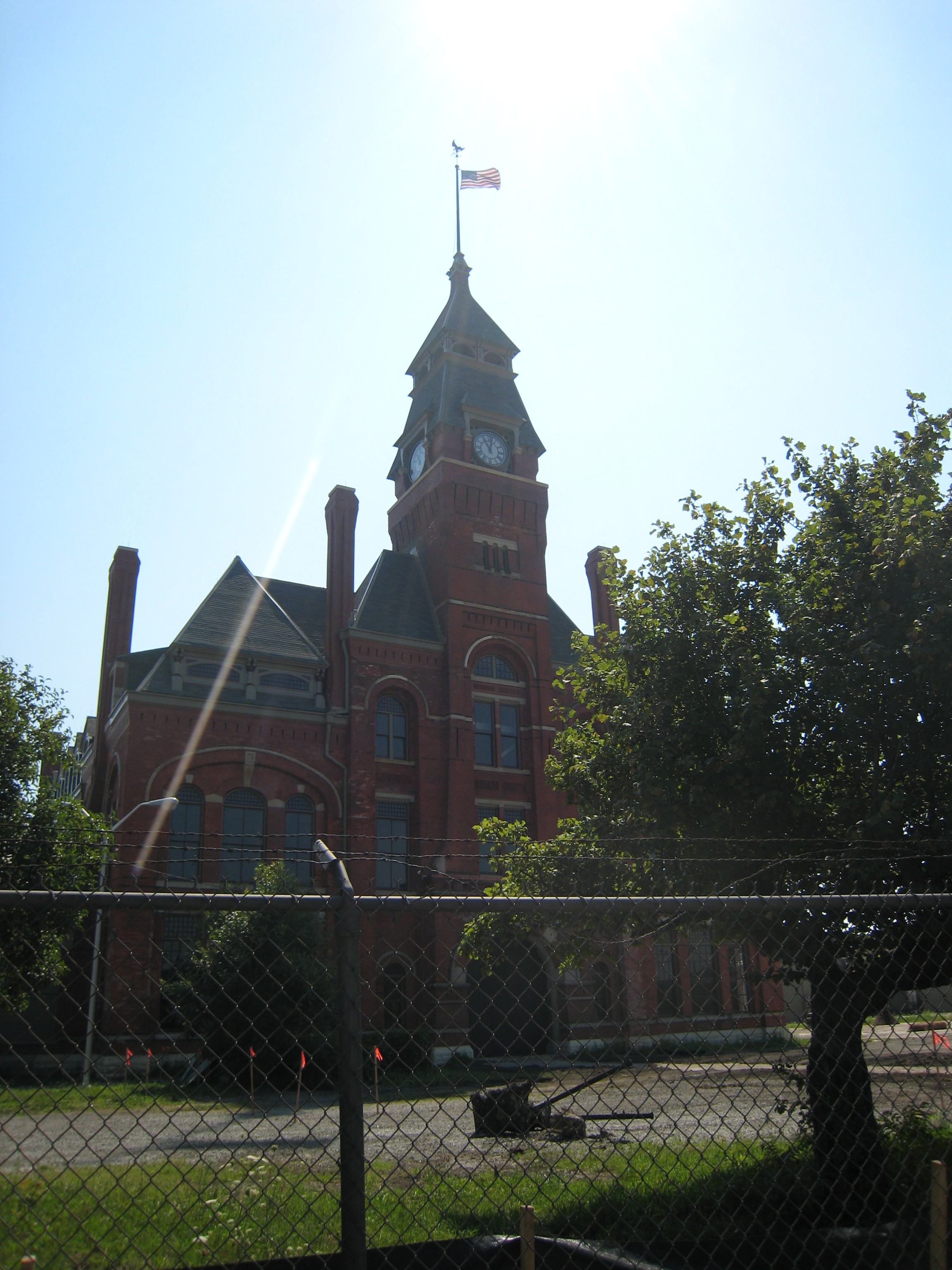