Quote of the day: "Legal stupidity" 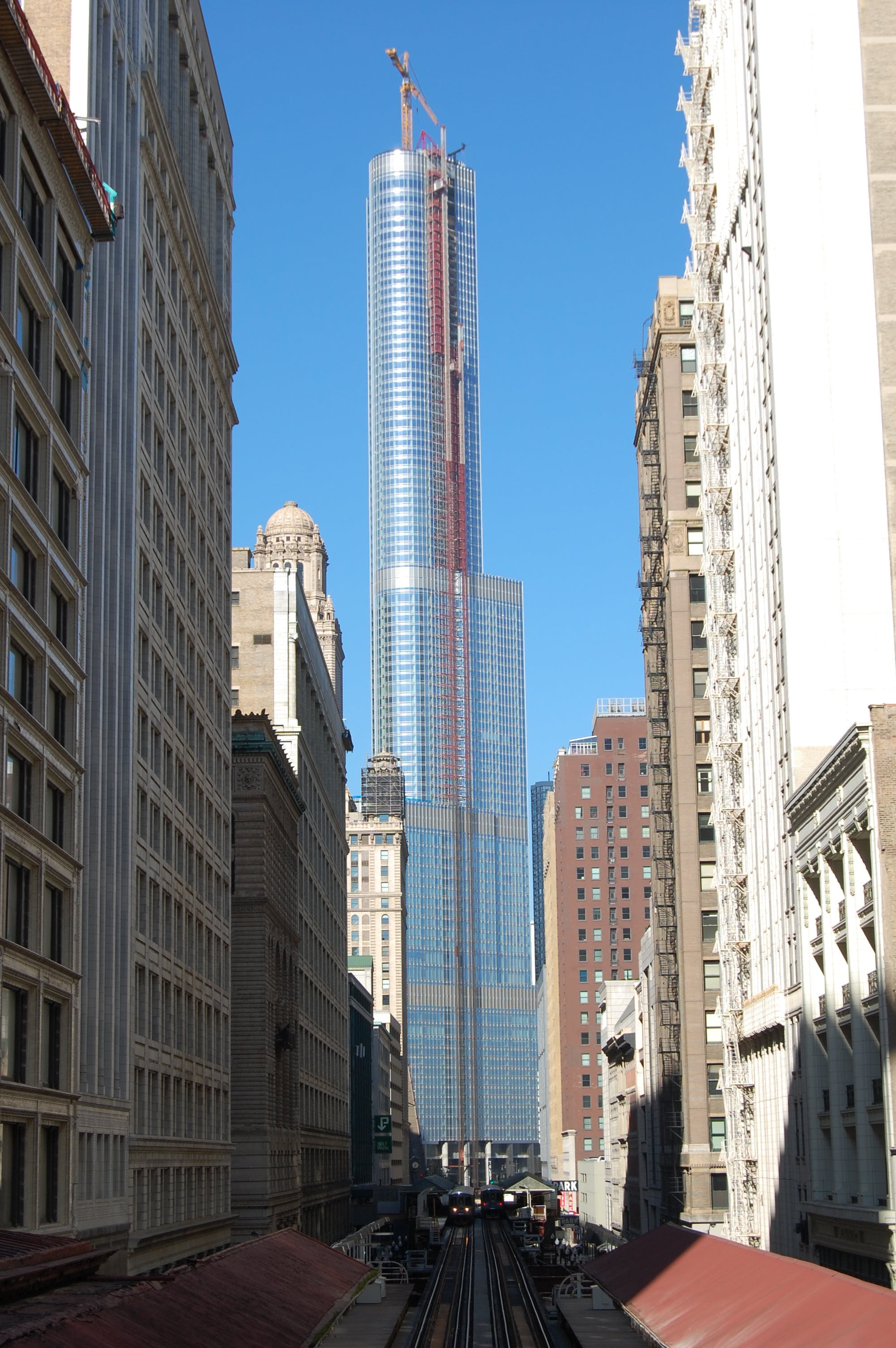 “We’ll have a knock-down, drag-out for the next six months over this. …This project will be completed and sold out before this gets resolved. … This is, in my mind, legal stupidity.”

On Friday, Crain’s reported that Deutsche Bank Trust Co. Americas, the primary lender for the Trump International Hotel and Tower, filed a suit against Trump, alleging that $334.2 million still had not been paid on the $640-million construction loan. The suit calls for Trump to make good on a $40-million personal guarantee to the bank he signed back in February.

On Saturday, Schlesinger told the Chicago Tribune that the building would be completed according to schedule, within five months, and he was confident that construction financing would be secured early this week.

“We have every belief that they are going to fund either Monday night or Tuesday morning,” Schlesinger told the Trib. “The monthly draws on the construction loan have been in the $20-million range. We were working on the documents for the draw and I think they were substantially completed Wednesday night.”

When the Trib report ran on Saturday, Schlesinger hadn’t yet laid eyes on the lawsuit, but he offered a prediction: “It’s going to cause a lot of legal fees.”