Quote: Who has a stake in Roosevelt Square? 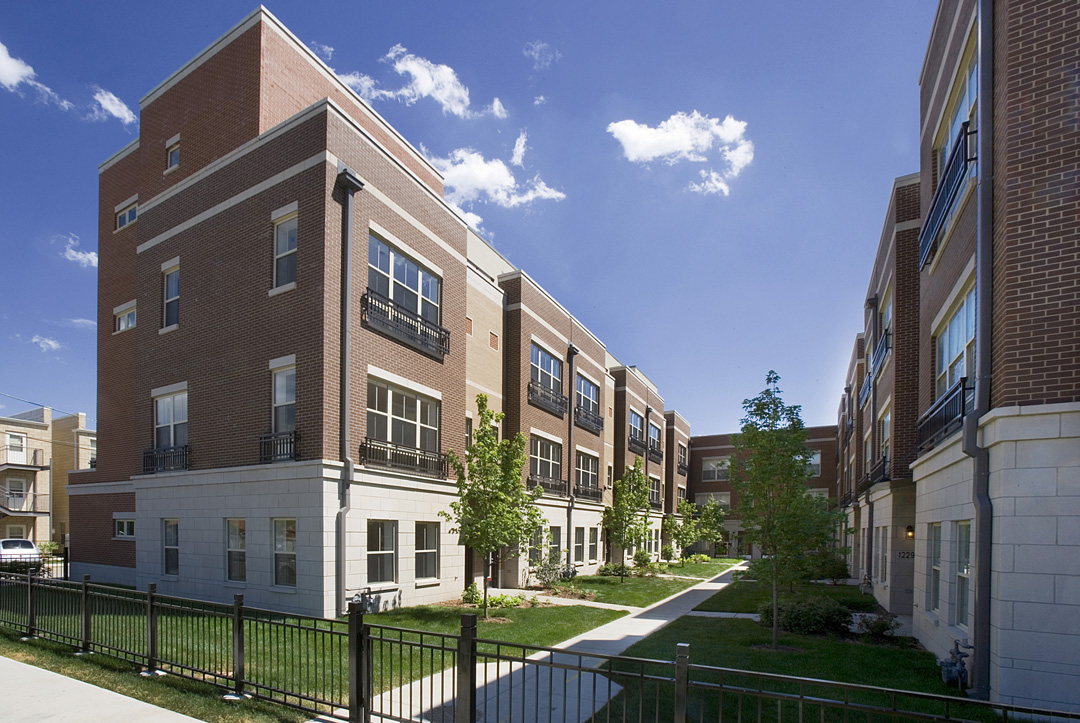 – Oscar D’Angelo, “the Mayor of Little Italy,” railing against a shift away from for-sale housing at the slow-going Roosevelt Square on the Near West Side during a public meeting on Tuesday.

According to the Chicago Journal, of the 2,440-plus homes planned for Roosevelt Square over six phases, developer Related Midwest has completed work on one and a half phases comprising 591 homes — 245 public housing units, 185 affordable for-sale or rental units, 159 market-rate for-sale units, and two market-rate rentals.

The rest of the second phase calls for market-rate and affordable for-sale units in six-flats, three-flats and townhomes, and two 60-unit rental mid-rises that were originally planned as condo buildings.

Related Midwest’s listings at Roosevelt Square currently are limited to seven two- and three-bedroom townhomes in the 1200 and 1300 blocks of West Grenshaw Street and the 1000 block of Throop Street, priced from the $490s to $600s.

Roosevelt Square is one of five new mixed-income developments where a buyer can qualify for a $15,000 grant for the purchase of a new home. It is also participating in select Employer-Assisted Housing programs and the TaxSmart mortgage credit certificate program, and its homes qualify for lender incentives from Harris Bank.