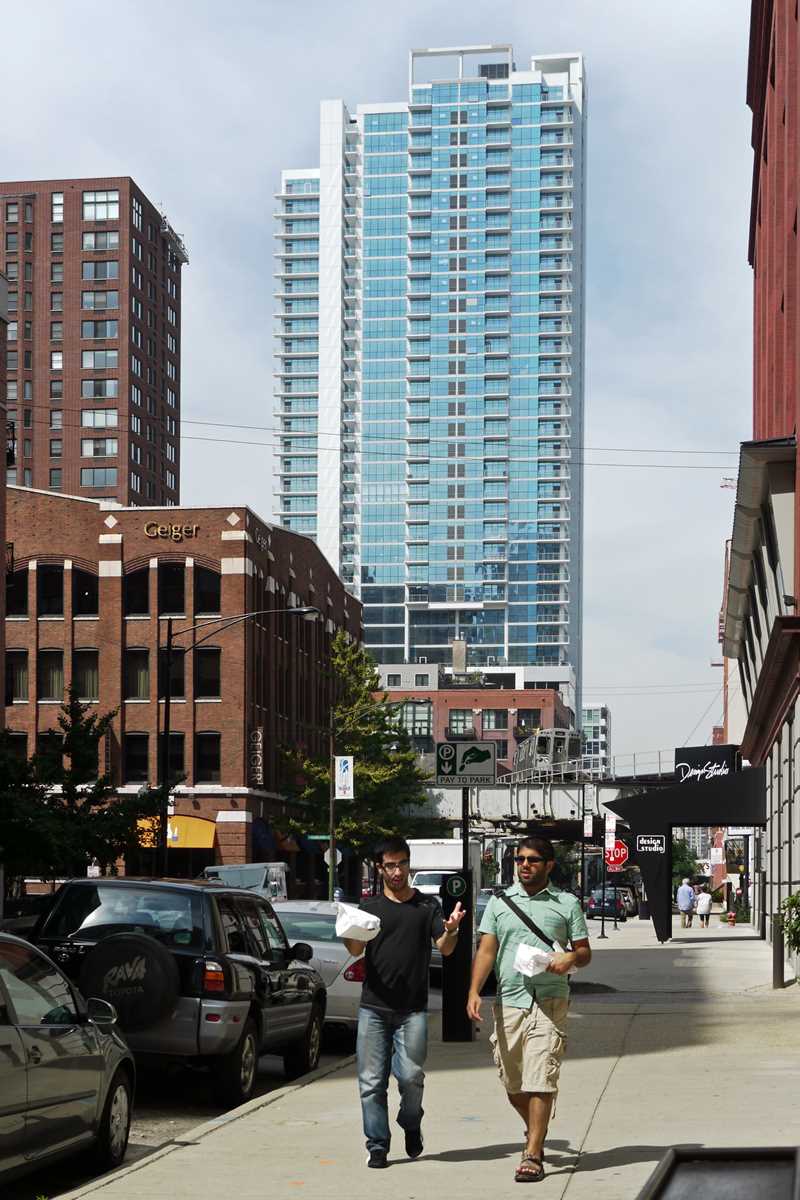 During its life span sales at River North‘s Silver Tower, 303 W Ohio St, have oscillated between slow and sizzling.

Four years ago sales had stalled almost completely. Three years ago, after the building went into receivership, significant price cutting resulted in a rapid sales pace that stalled out again – reportedly because purchasers were having difficulty securing financing. Two years ago Bank of America opted for a bulk sale of the remaining 82 units in the 229-unit building.

Sales in the building once again appear to be in sizzling mode. Four units closed late last year within 60 days of being listed in the MLS. Two units that came on the market recently were under contract within days: Unit 3503, a 2-bedroom, 2-bath listed at $509,900, and Unit 3502, a 1-bedroom listed at $389,900. Both units were listed at prices slightly higher than their 2009 purchase price. 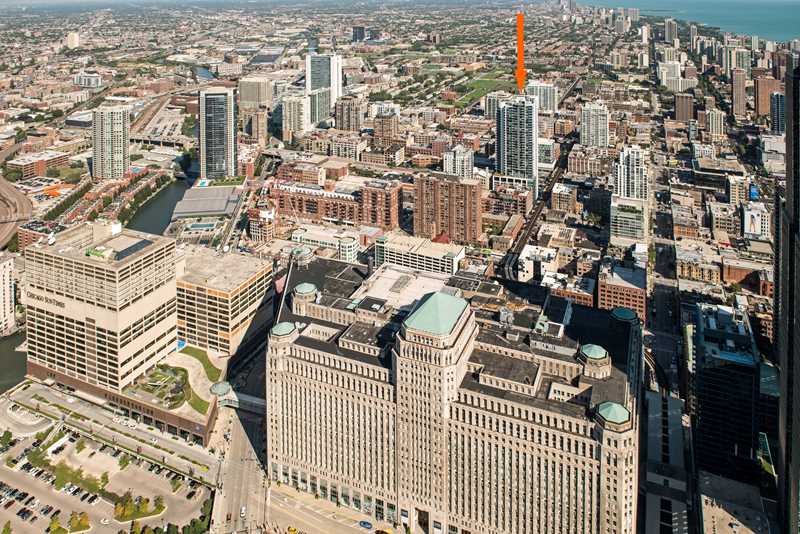 You can tour a furnished model in the first of the following videos, and learn about the appeal of the building and its location from one of the buyers in the second video. Both videos offer a look at the views from Silver Tower.

Tom Pope of Hartshorne Plunkard Architecture talks about the design of Silver Tower in this video: