Something for everyone in Lincoln Park and Lake View 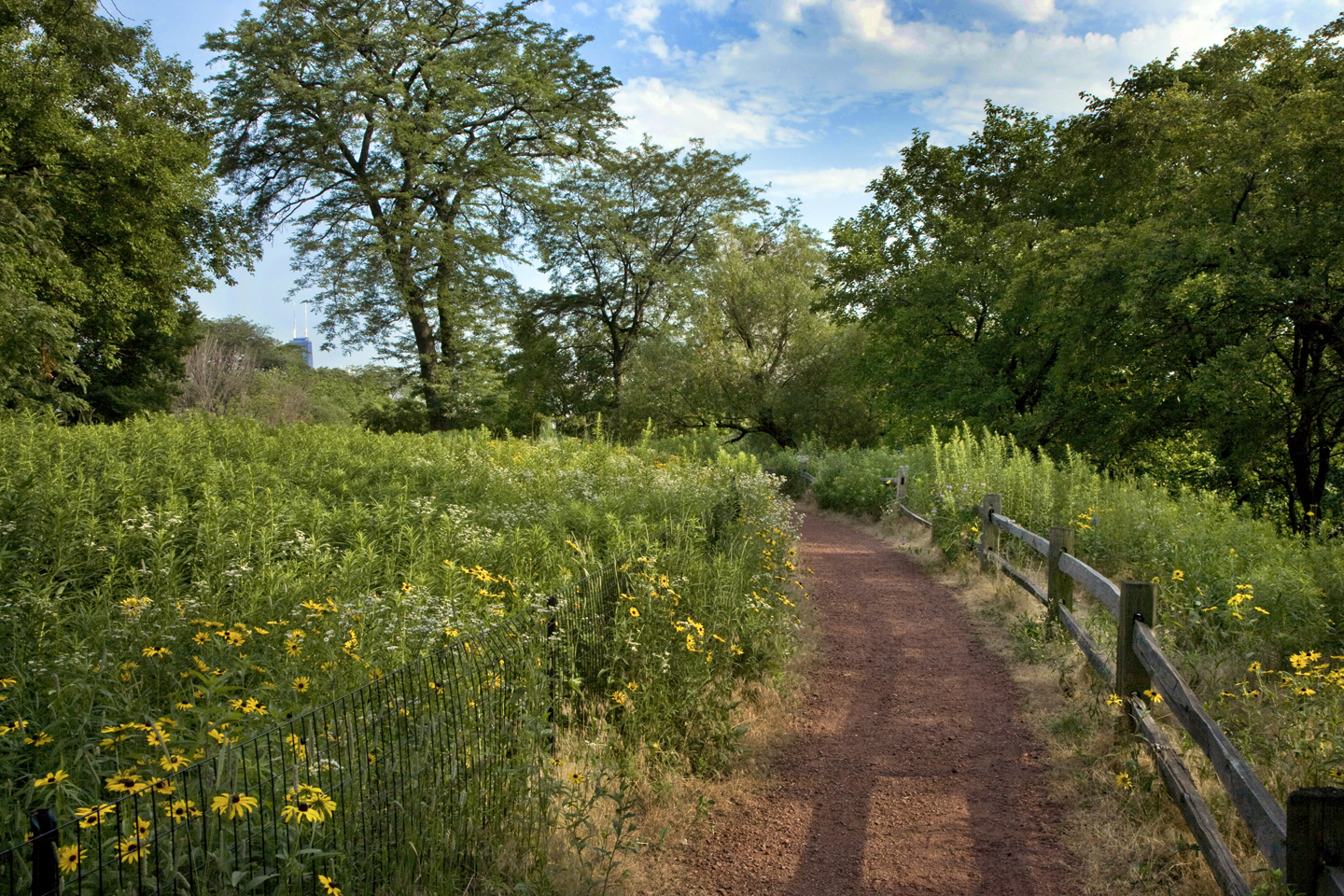 As communities go, the North Side has what you might call brand appeal. Descriptions of the neighborhoods read like tourist brochures: lakefront homes, lush parks, upscale retail and accessible transportation via Lake Shore Drive. Of course, not every new home can hope to fit this image, but even buyers relocating from elsewhere in the country have probably heard of the Lincoln Park and Lake View – and real estate agents are able to tap this equity when it comes to marketing the region to newcomers.

“They’re setting themselves up with new and different lifestyles,” says Dana DiPasquale, an agent with Baird & Warner. “Buyers are really gravitating toward new construction, fresh places. Any homebuyer likes to go into a home that’s really in turnkey condition.”

The different neighborhoods within the larger communities of Lincoln Park and Lake View contribute to these new lifestyles, she says. Diehard Cubs fans can buy within walking distance of Wrigley Field. Boating enthusiasts can secure a home near Belmont Harbor. The Southport Corridor, which cuts across the border between Lincoln Park and Lake View, attracts young adults with its bars and restaurants.

Today’s buyer is not willing to jump the gun,” she explains. “It’s a buyer’s market.”

In 2007, the 4,106 condos, townhomes and single-family homes sold in Lake View and Lincoln Park, according to data from the Multiple Listing Service of Illinois, representing more than $2 billion in sales. The average sale price was $494,952. That’s down only slightly from 2006, when prices averaged $490,144 and total sales exceeded $2.1 billion for 4,291 homes.

Real estate veterans are quick to point to these numbers as evidence that the national housing slump has had a somewhat muted effect on Chicago’s desirable North Side neighborhoods. 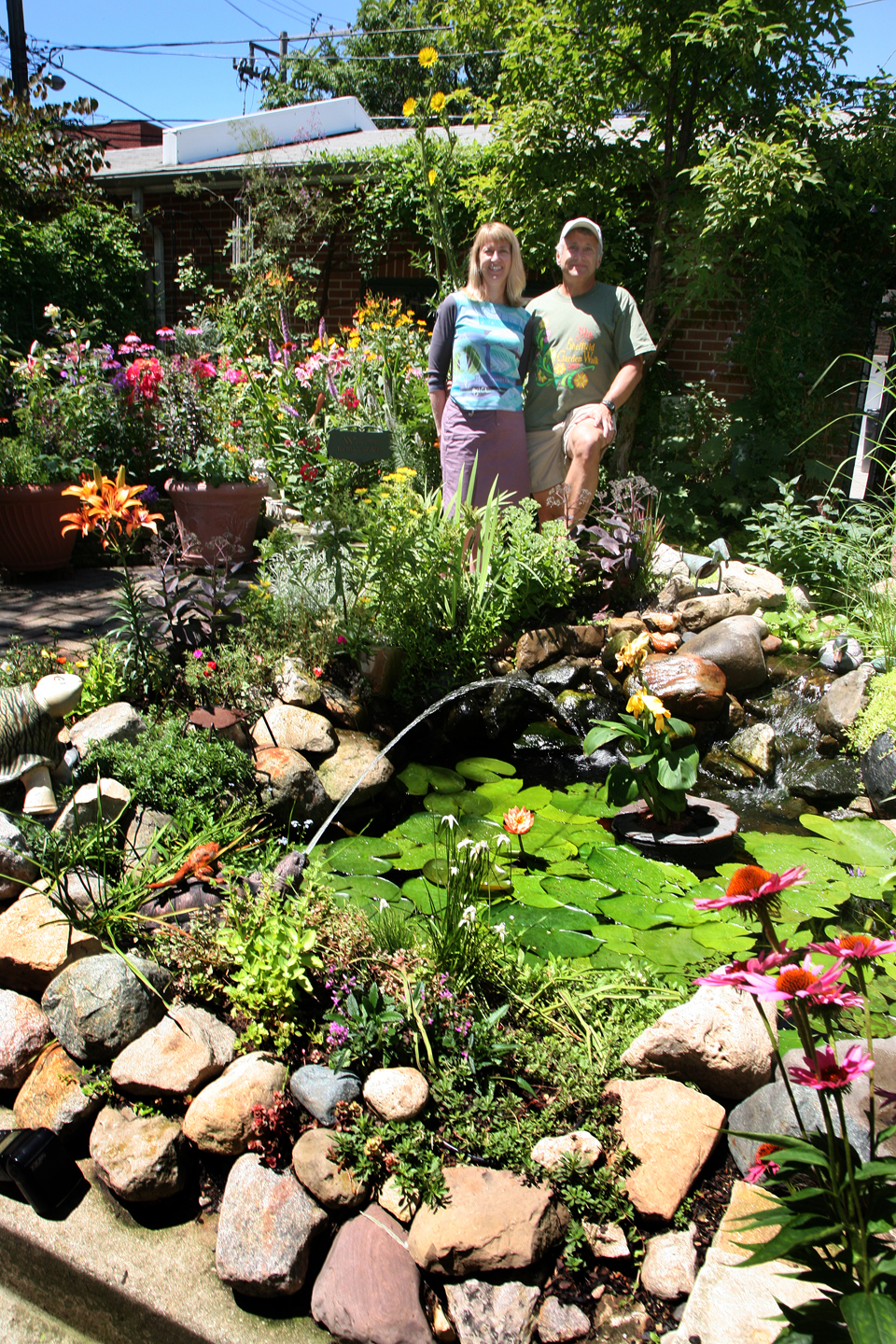 “Lake View, Lincoln Park and the Gold Coast: Although things have slowed there, they haven’t died there,” says Lino Darchun, a real estate agent with Coldwell Banker Residential Brokerage. “We’re in much better shape in those three neighborhoods than we are in other neighborhoods.”

Both Darchun and DiPasquale expect buyers to exercise more restraint when it comes to making decisions this year – but at the end of the day, sensible market values will be the rule.

“Many buyers, being forewarned by their agents, their family, by reading the newspaper, will come in with lowball offers,” says Darchun. “What I’ve found is that the overwhelming majority of these buyers – once the negotiation begins – will come up to a realistic, acceptable price to the seller.”

Because of this, buyers can expect stable, well-researched pricing for those new homes on the market. Chuck Goro, a senior vice president with Koenig & Strey GMAC Real Estate, says his agents sit down each month and go over the price points of their listings to make sure they’re in-line and up-to-date for the neighborhoods.

Goro says buyers are wise to watch the market and educate themselves, but he advises them not to wait too long before making a decision.

“Once the market flattens out, it’s going to start to come back up,” Goro explains. “Buyers going to be left in the position of waiting a little too long. I’ve seen it before.”

Lincoln Park 2520, a 39-story high-rise planned for 2520 N Lakeview Ave, will almost certainly be known as the gem of Lincoln Park when construction wraps up in 2010. The tower’s vintage design, courtesy of Lucien Lagrange, embodies the grace and charm of lakefront living in Lincoln Park. Price points reflect this luxury lifestyle; the least expensive units come in around $500,000 (slightly less than the average sale price for both neighborhoods), and expensive penthouses exceed $10 million.

At the opposite end of the spectrum, single-family homes have enjoyed considerable appeal among buyers. Agents point to the relative glut of two-bedroom condos – long considered the meat-and-potatoes of the recent condo boom – as one reason for some builders’ decision to develop single-family homes instead.

“Single-family homes in Lincoln Park and Lake View are a hard find,” says DiPasquale. Prices for this type of product vary quite a bit based on where they’re found in the neighborhood.

In east Lincoln Park, for example, Jeff Lowe, of Century 21 Sussex & Reilly, is marketing one home at 2244 N Orchard St – just a block from Oz Park – for $3.85 million. He has a similar product on the market at 2706 N Mildred Ave for $2.9 million – but even he says this type of new construction is a rarity in Lincoln Park and Lake View.

“These are not neighborhoods where they’re knocking down warehouses and building 50 new units,” Lowe explains. “We don’t have a lot of additional inventory.”

With available land at a premium, a number of projects are under development along busy city streets: Ashland, Clybourn, Fullerton, Belmont and Racine avenues. There are drawbacks to living along major thoroughfares, but sales agents can also help buyers see the benefits as well.

“If you live on a busy street or main artery, you will be getting an unusual floor plan and more space,” says DiPasquale. She toured 40 condos when shopping for her own home three years ago – before ultimately buying along a busy street in Lincoln Park. Different zoning requirements allow builders to inject a bit more creativity into the floor plans, she says.

“It definitely brought a new perspective in my way of looking at homes on main streets. That was the last piece of property that I saw, and it took me two weeks to absorb it and think about it.”

Pricing helped her make the decision; DiPasquale estimates she saved more than $100,000 by buying where she did.

“A lot of buyers like to be on neighborhood streets,” she says. “But at the end of the day, if you can gain three or four feet in width, it definitely makes a huge difference.”