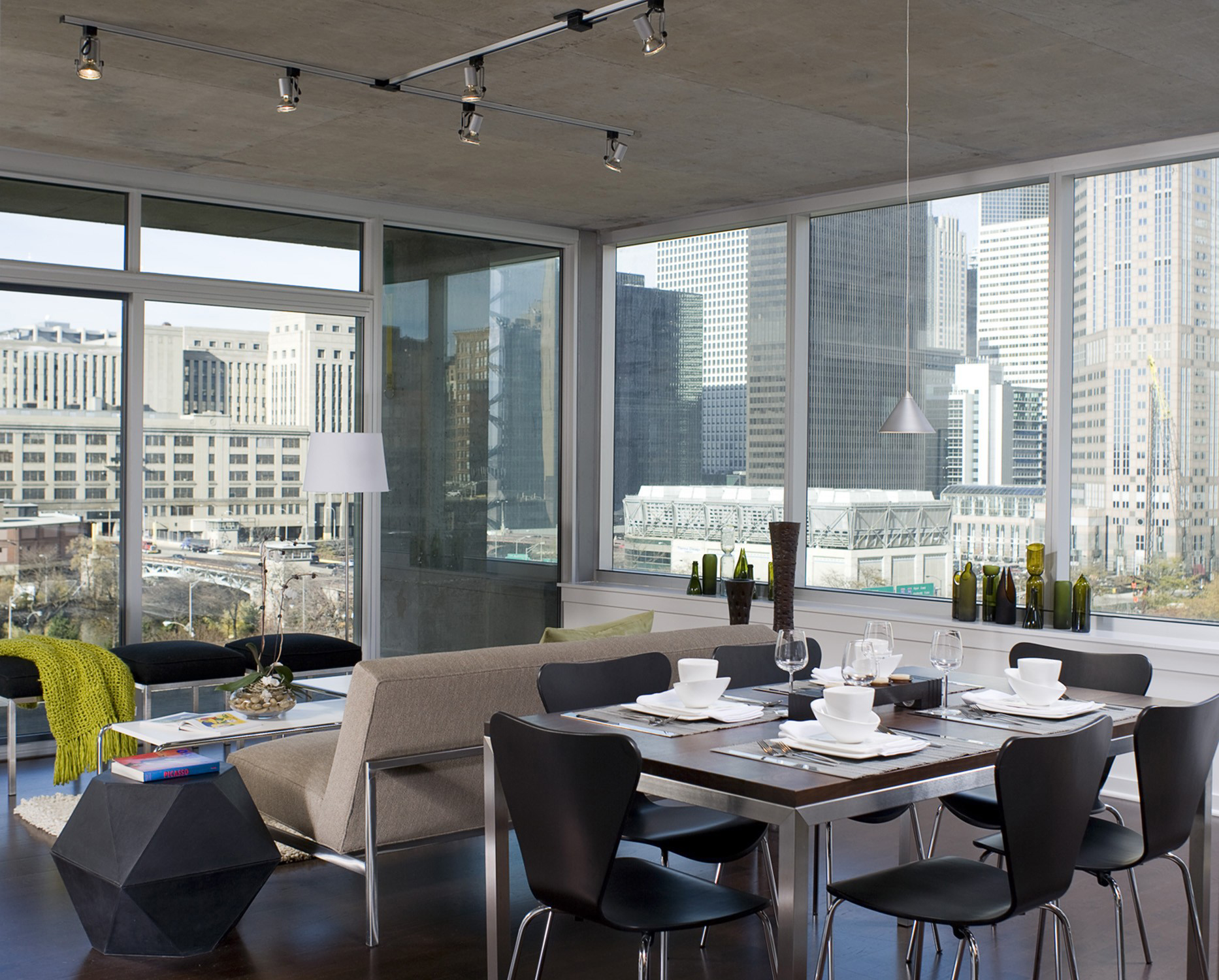 Who would have guessed that Vetro, a 31-story, 232-unit tower at 611 S Wells St, would be one of the most talked-about towers of 2009? Due largely to a much-publicized condo auction in March, Vetro has become the symbol of the South Loop‘s burst bubble. In more than one instance, the auction and the price cuts that followed convinced other condo developers to follow suit with reductions of their own. Even now, almost four months after the auction, sales managers in the South Loop, West Loop, and River North still reference “the Vetro effect” in conversation.

Vetro’s price cuts may have been a boon for buyers, but they must have been a hard pill for developer / architect Thomas Roszak to swallow. According to Crain’s, seven of Roszak’s companies, including Roszak / ADC, have filed for Chapter 7 bankruptcy, a route that most likely will lead to liquidation instead of reorganization. Roszak has assets of $1 million to $10 million and liabilities of $50 million to $100 million, according to the article.

Although the filings do not include the LLC formed to develop Vetro, documents suggest a bankruptcy petition for that company is imminent.

Newer Post
The Clarovista slashes some prices in half
Older Post
Quote of the day: Fight your foreclosure