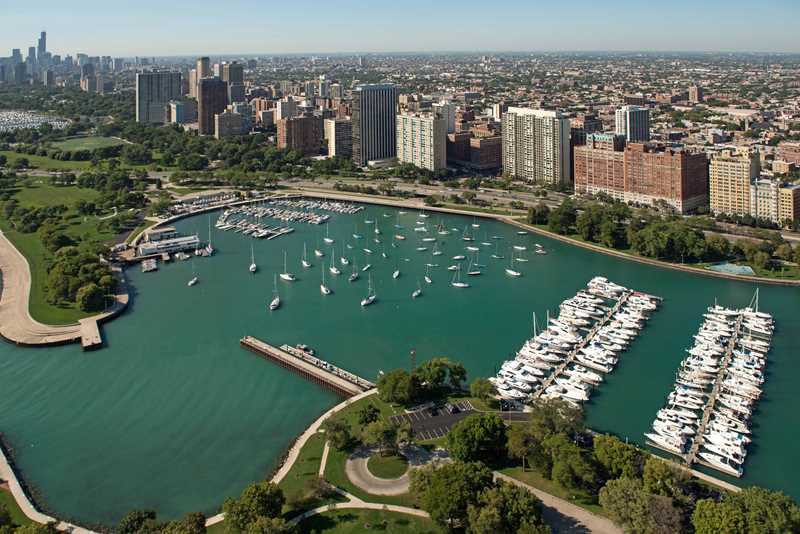 The aggregate numbers mask wide variations in the percentage of 25- to 34-year olds within Chicago ZIP Codes. We looked at downtown and North Lakefront ZIPs to determine where this cohort has its strongest and weakest presence.

A number of new apartment towers have opened in 60601 and 60661 since the Census data was gathered, likely increasing the 25- to 34-year old percentages in both of those ZIP Codes. Spend some time hanging around any of the new high-rises and you’re likely to see few residents outside that age range.

ZIP Code 60610 had only 83 males for every 100 females in the age group. The ZIP covers Old Town and part of the Gold Coast and Near North Side.