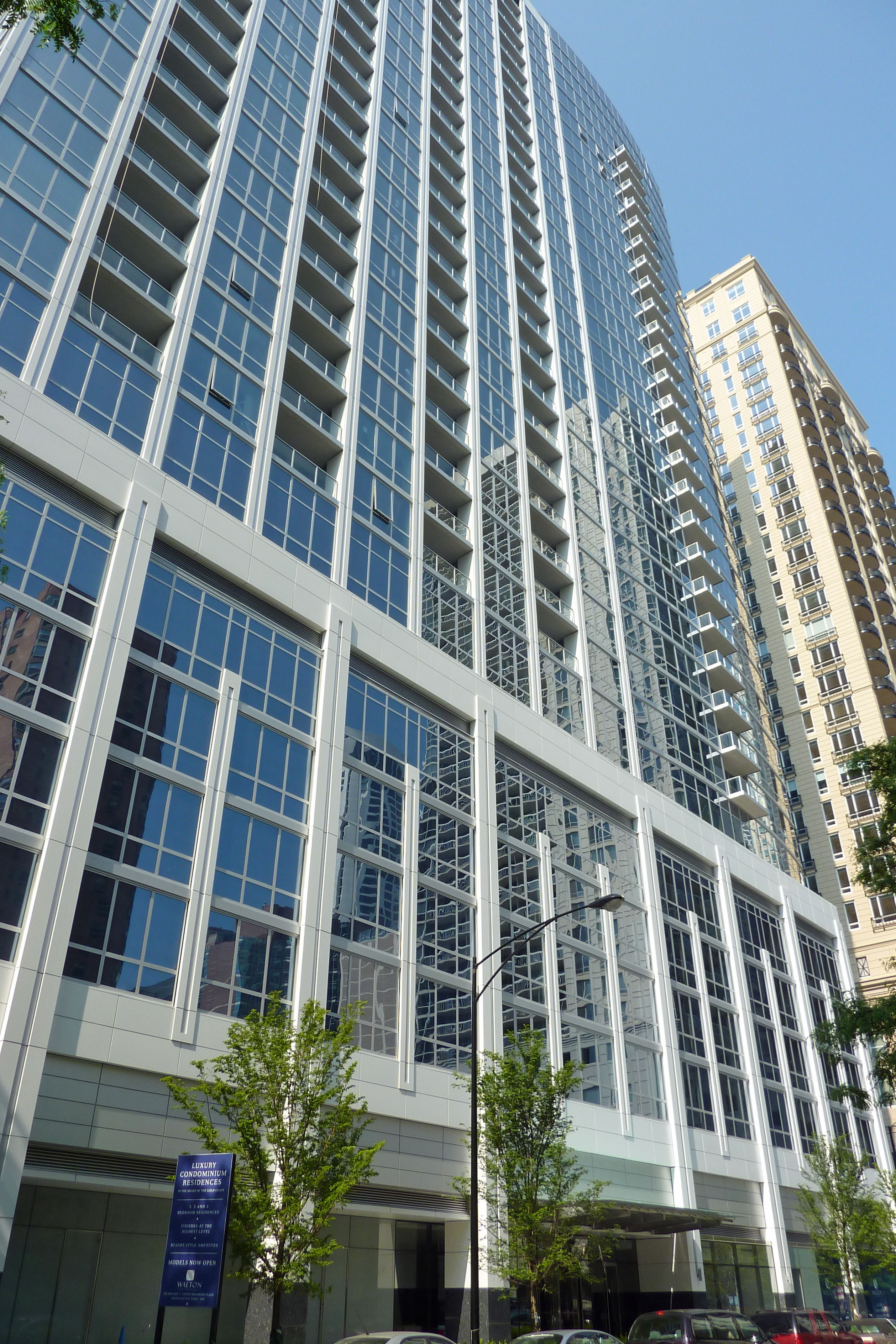 Hat tip to CribChatter for discovering a new round of price cuts at Walton on the Park, 2 W Delaware Pl.

The new prices, rolled out yesterday, are anywhere from $6,000 to $310,000 lower than their homes’ original amounts. Every unit on the MLS got a price cut; for many, these were the first price changes of any kind since marketing began back in February 2007.

Condos currently listed at Walton on the Park include:

The cuts bring the average price per square foot in the building down from $650 to $568.

Since closings began in June, Cook County has recorded just 27 sales in the 198-unit high-rise, ranging from the $490s to $2.2 million. As many as 93 units were designated as “under contract” on the MLS prior to the building’s completion, but right now Redfin shows no homes under contract at the building.

Newer Post
Floor plans in focus: A $2.2 million Benton Place Parkhome with access to Aqua’s amenities
Older Post
Decision on Lexington Park Condominiums to be made in early 2011