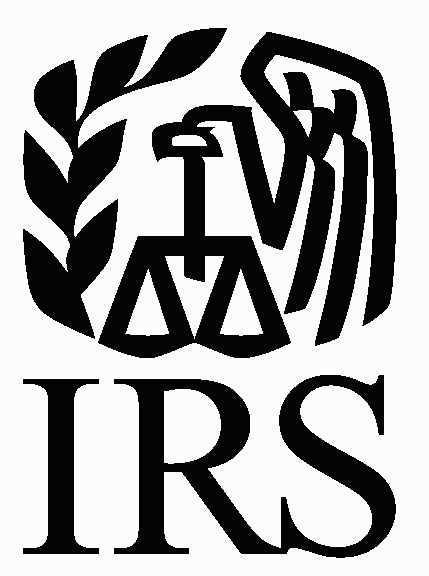 Almost all of Chicago’s rental services are revolving-door operations that attract naïve newcomers with the promise of entry into a lucrative career. A high percentage of those rookies wash out after a few months of determined effort, having paid their expenses out-of-pocket and grossed a few thousand – or a few hundred – dollars in commissions.

The rental services typically treat their new hires as “independent contractors” and don’t withhold state and federal taxes, pay Social Security or Medicare taxes, comply with minimum wage laws, or pay state and federal unemployment taxes or workers’ compensation insurance. If the rental services have complied with federal law (and I emphasize the IF), they recently sent IRS Form 1099-MISC to agents who were paid more than $600 during 2012.

Independent contractor leasing agents are required to pay federal Self-Employment Tax, i.e. Social Security and Medicare taxes, on income subject to the tax at a rate of 13.3%, in addition to any other state and federal income taxes. A leasing agent who grossed $3,000 during the year, for example, would be liable to pay $399 in self-employment tax.

Rental services, like other brokerage companies, often simply assume that calling their new hires “independent contractors” is enough to resolve the issue. It isn’t, especially since unlicensed agents operating on a 120-day permit don’t appear to be eligible for the safe-harbor status accorded by Section 3509 of the Internal Revenue Code, which applies only to “licensed” real estate agents.

Leasing agents who worked for a Chicago rental service and received a Form 1099-MISC can file IRS Form SS-8 and request a determination of whether they were legitimately classified as independent contractors rather than employees. They might be pleasantly surprised to learn that they can reduce their self-employment tax liability by taking a few minutes to file a form.

We’ll revisit the topic of leasing agents as independent contractors or employees in more detail in a later post. The IRS standards for independent contractor status differ from the standards that apply under other federal and state laws, e.g. minimum wage laws, unemployment taxes, workers’ compensation insurance, etc. Suffice it to say, at this point, that misclassifying leasing agents as independent contractors rather than employees can result in substantial financial pain for Chicago rental services. That’s especially true at a time when federal and state governments are hungry for additional revenue.

If you like what we’re doing to shed some much-needed light on the operation of Chicago’s rental services, show your support for our efforts by liking our Craigslist Apartment Cleanup page at Facebook.