A guide to renting in Chicago’s River North

River North has a broad selection of new and nearly-new loft condos and condo and rental high-rises, and a smattering of vintage walk-ups, higher-priced townhomes and single-families. Many of the buildings offer dramatic skyline views including 3 new rental high-rises opened in 2010. These communities and others are listed and linked on our Guide to renting in Chicago’s River North.

Where is River North?

River North is part of the official Chicago Near North Side community area. There are differing opinions on the boundaries of River North, 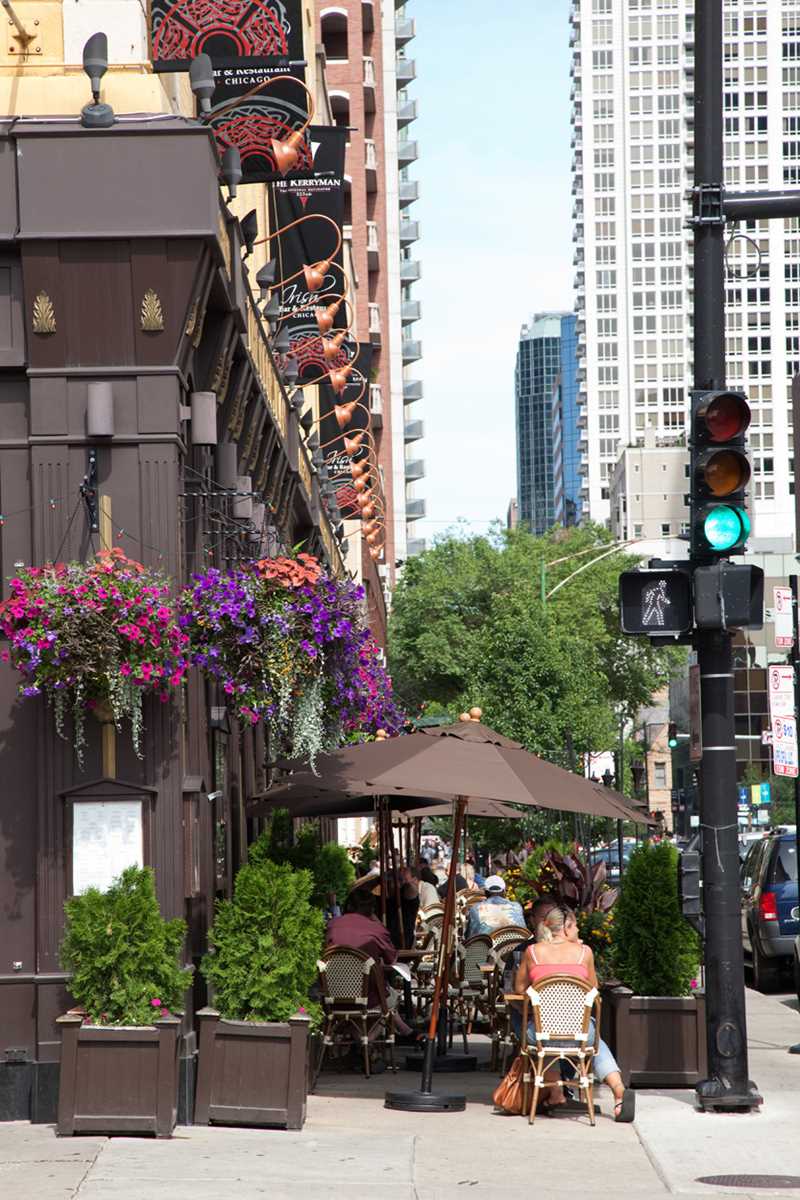 but in this Guide we refer to the area bordered by the Chicago River on the south and west, Oak St (1000 N) on the north, and Rush St on the east.

If you have to find a single word to describe River North residents, that word would be “newcomers,” reflecting the dramatic growth in the area’s residential population over the last 10 years, and the opening in 2010 of 3 new rental high-rises (EnV, Flair Tower and Parc Huron) and a number of condo high-rises. 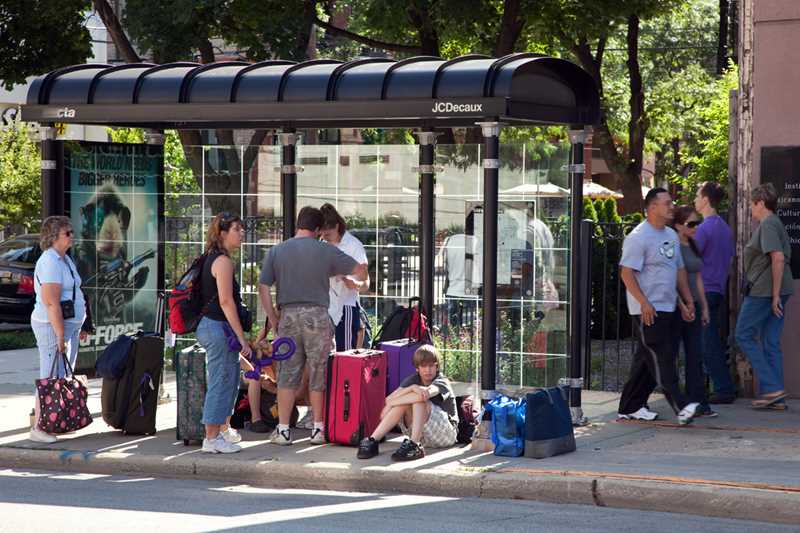 River North attracts an educated, affluent group that tends to be older as you head further east and north in the neighborhood, and less ethnically and racially diverse than the South and West Loop neighborhoods. 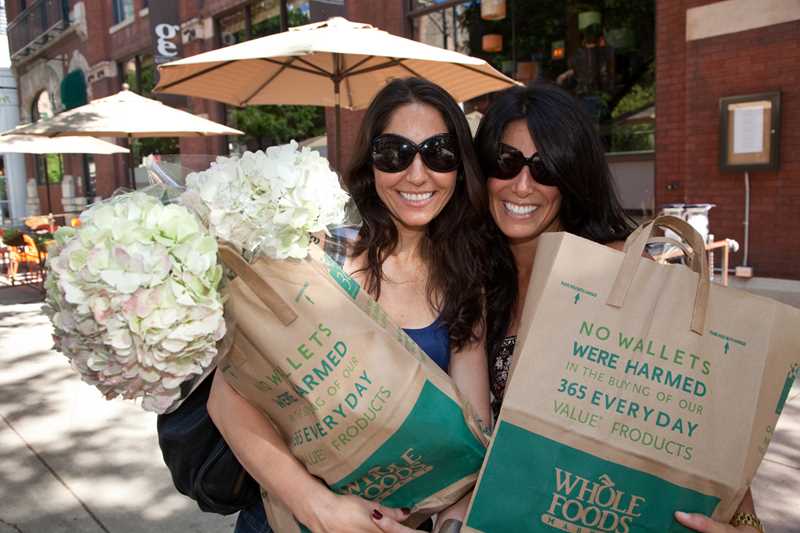 Families are a small part of the demographic mix in River North, which is dominated by singles and couples.

River North has a broad selection of new and nearly-new loft condos and condo and rental high-rises, and a smattering of vintage walk-ups, higher-priced townhomes and single-families. Many of the buildings offer dramatic skyline views. 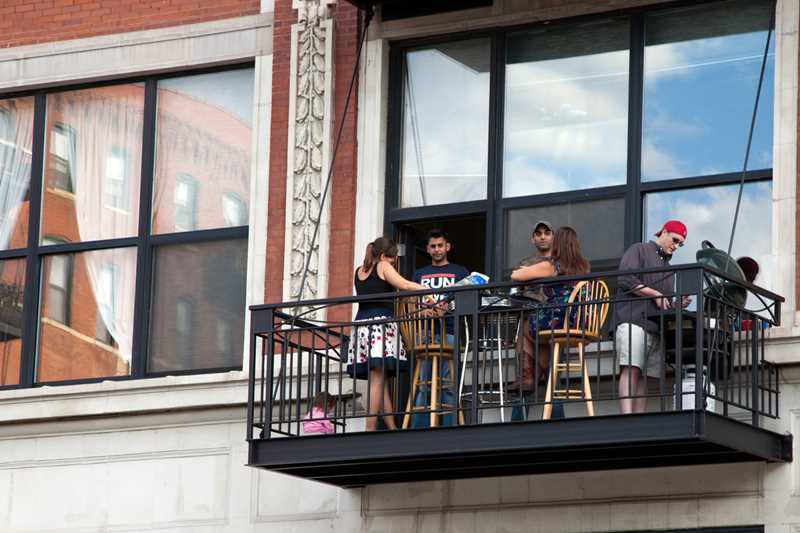 Older lofts that have been converted to restaurant, night club, retail, gallery and office space are pervasive throughout River North, making it a walk-to-work within the neighborhood destination for many residents. The sheer visual variety of the architecture is attractive to many. It’s possible to linger on a tree-lined block of two-story Victorians and gaze at way the sun plays off the Trump Tower throughout the day.

The Ontario Street feeder ramp provides quick access to the Kennedy, Dan Ryan and Eisenhower Expressways. Good public transit is a big draw, with the CTA Red and Brown / Purple lines trisecting the area and multiple east-west and north-south bus lines (PDF) traversing it. Taxi service is almost instantly available in most parts of River North.

River North has a keystone location close to the Loop, the Near West neighborhoods, Streeterville, the Gold Coast and to Lincoln Park. 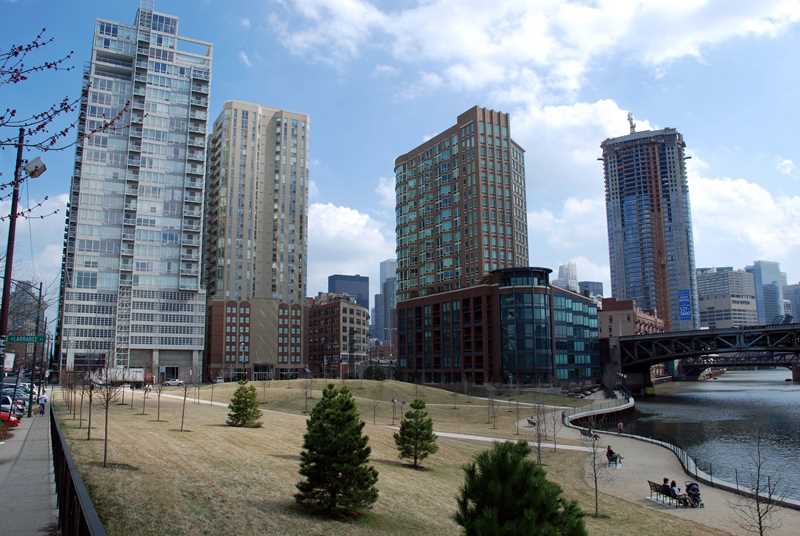 Schools, and the cost and scarcity of family-sized housing are major issues for most families with school-age children. 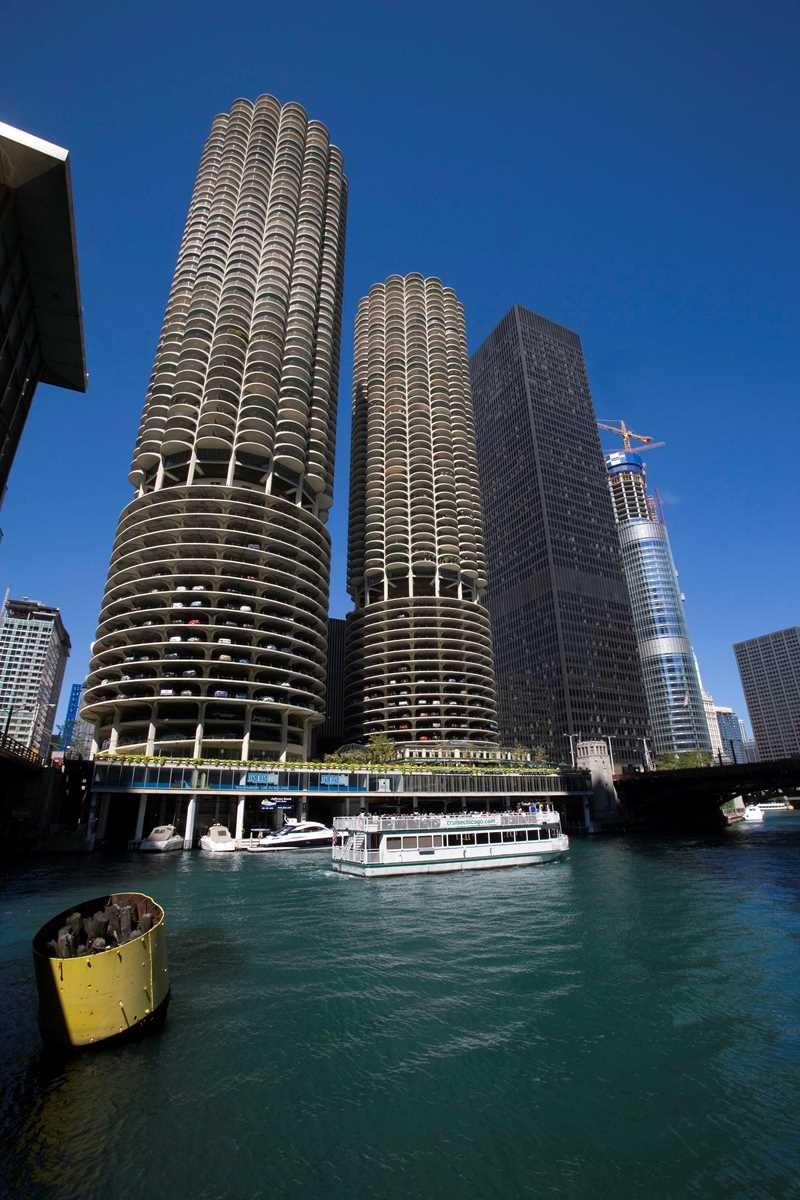 River North is home to the House of Blues, Excalibur, Harry Caray’s, Gino’s East, Portillo’s, the Rainforest (sic) and Hard Rock cafés and a host of other restaurants and night clubs that are popular with tourists and suburbanites, but not with locals. The strong visitor presence is a negative for some people. Other people object to some River North locations because of noise from the L and the nearly-always busy Ohio and Ontario feeder ramps, although River North is no noisier than other close-in downtown neighborhoods. 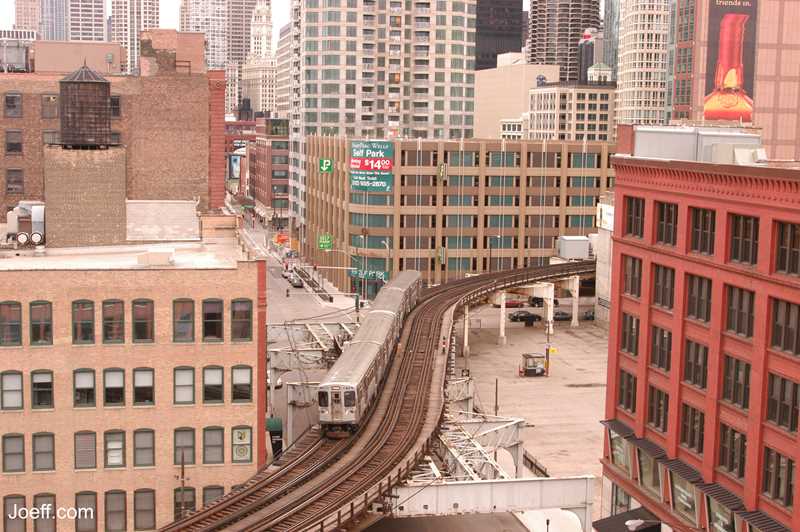 Other downtown neighborhoods have better lake and park access, better neighborhood retail and dining options, and a much broader selection of walk-up housing. 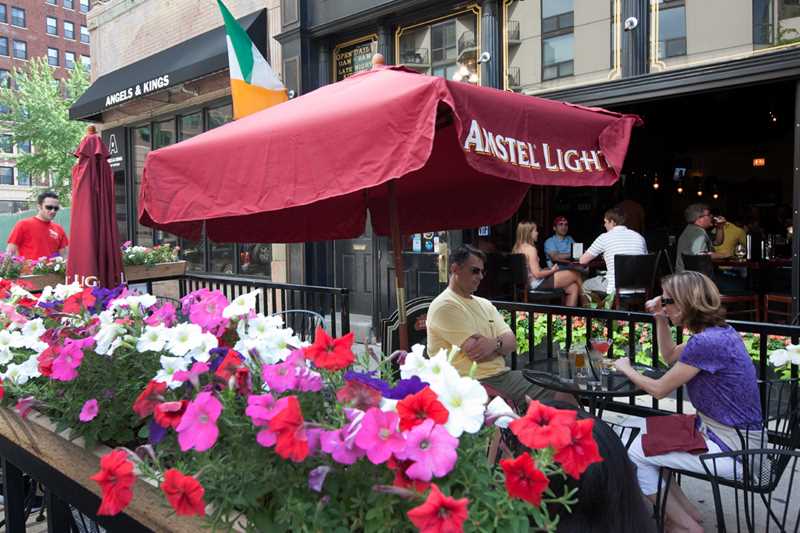 You may find the occasional bargain when renting a condo, but generally won’t find the extensive amenities and finishes the newer high-rise rentals offer.

The Near West area, just west of the Loop, and parts of the South Loop, are similar in character to River North west of LaSalle. 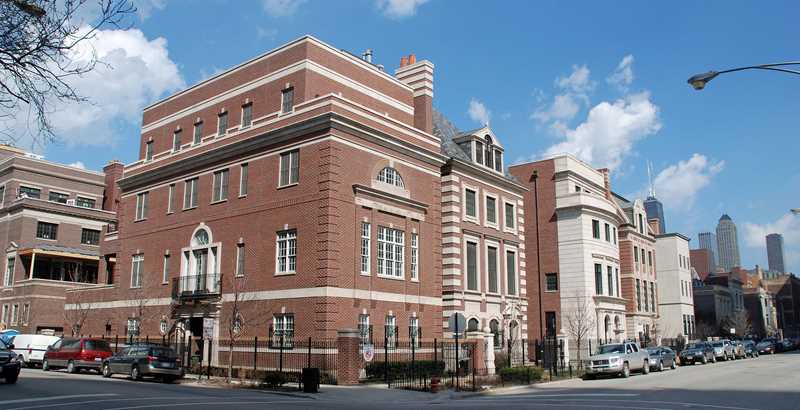 If River North east of LaSalle is more appealing to you, consider Streeterville or the Near North / Gold Coast area (Guide coming soon). Also take a look at the Loop / New East Side. 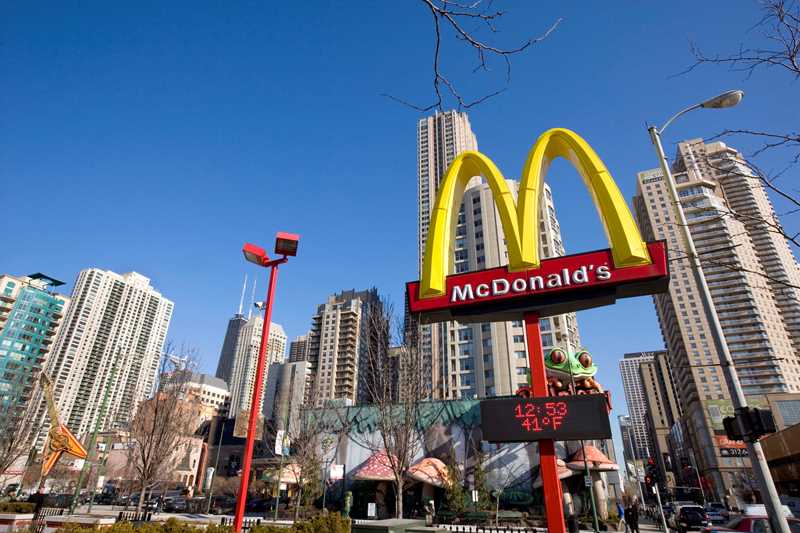