Is a South Loop rental bubble in the cards? 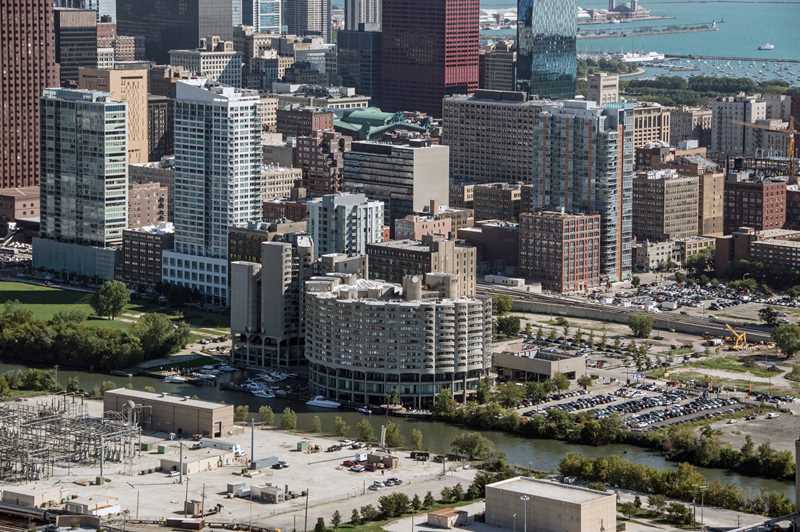 When the condo market hit the skids in the latter part of the last decade the South Loop was one of the neighborhoods with the greatest imbalance between supply and demand.

It took years to work off the excess inventory, some of which is still on the market in developments that were taken over by Related Midwest. South Loop developments that were built as condos converted to rentals, including Astoria Tower, Burnham Pointe, The LEX, Terrazio and Roosevelt Collection. Many South Loop condo owners, unable to sell, became “accidental landlords” and condo developers placed blocks of units into the rental market.

The South Loop is currently in the early stages of a boom in rental construction. AMLI Lofts, 398 units at 850 S Clark, is nearing completion and construction recently began on 469 units at 1000 S Clark. Golub & Company has yet to begin construction on its planned 392 units at 901 S State, a number of other large projects are in the rumor stage, and smaller projects have recently added several hundred units to the South Loop rental market.

Chicago Real Estate Daily reported yesterday that two South Loop land parcels have become available for sale. One of them, currently a parking lot immediately south of River City, reportedly has zoning in place for 292 units. The other parcel is immediately east of River City.

Can the South Loop absorb several thousand new rental units at a time when 1,000s of units are being added annually in other neighborhoods? What impact will all the new rental units have on condo resales?

You can see all of the new apartment projects that have been proposed or are underway in downtown Chicago on YoChicago’s at-a-glance list.