Still no signs of new retail at the Roosevelt Collection 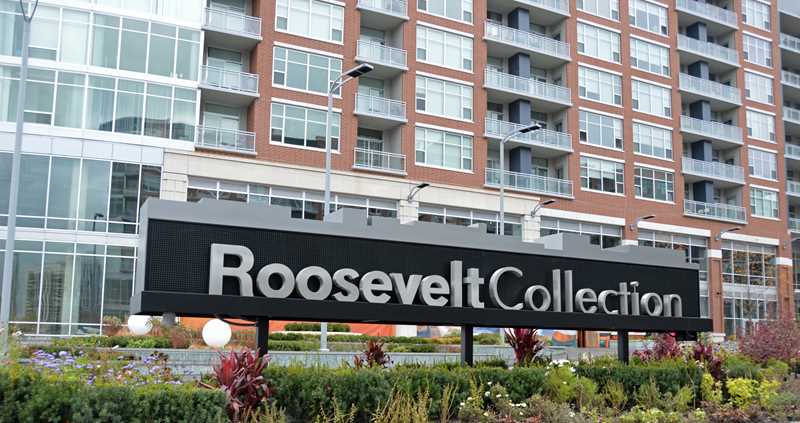 It’s been 10 months since developer Dan McCaffery announced plans for the “full-fledged construction on the main plaza at Roosevelt Collection:”

Construction on the property will begin immediately so that we can stay on track to host a Grand Opening before November 1st of this year. In addition to having construction complete by that time, we plan to have 75% of our retail stores leased and opening as well. Our team is working diligently to secure retailers so that we will have more exciting announcements to come. 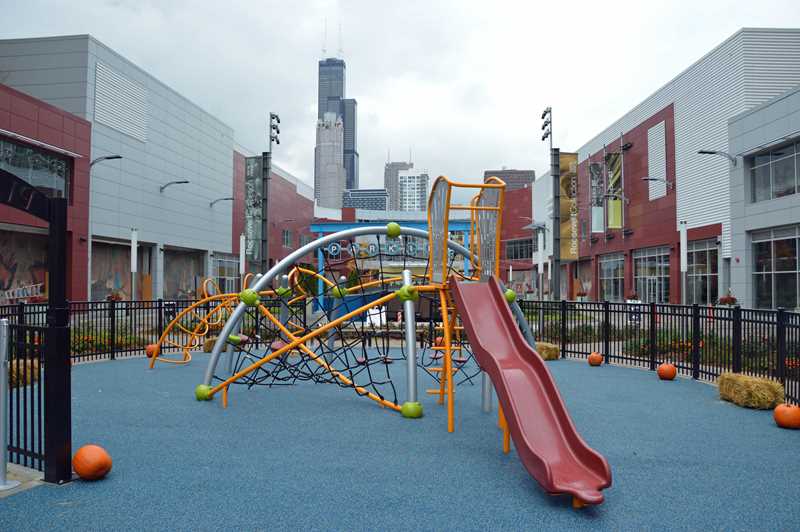 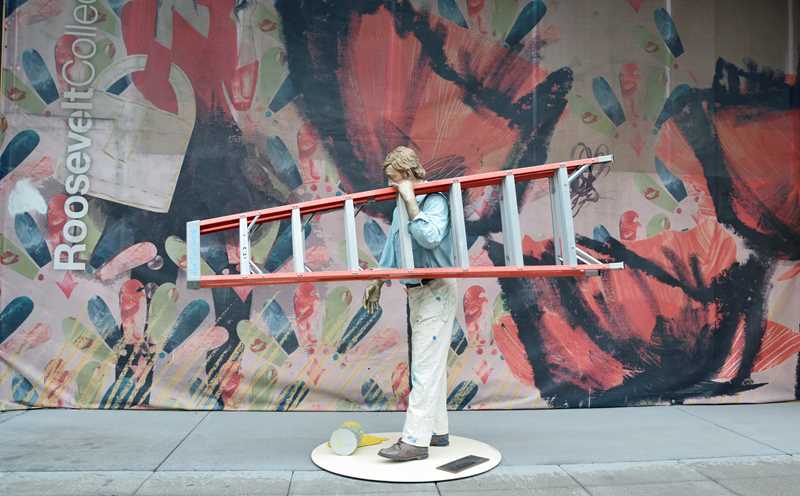 It’s been six months since Brigid Sweeney blogged at Crain’s about McCaffery Interests snagging an “impressive list of retailers” for the retail space at Roosevelt Collection.

It’s been a little over three years since we reported that the property’s manager issued a press release announcing that “most of the development’s retail tenants will not open until fall of 2010.” 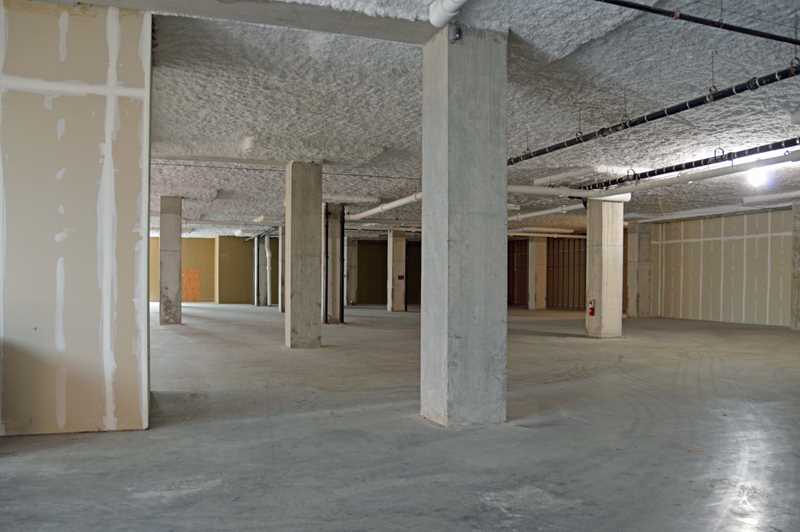 I visited Roosevelt Collection last Friday, and the plaza appears to be nearly on target for completion by the end of this month. There were no signs, however, of progress toward any retail openings. The Roosevelt Collection blog isn’t listing any on-site retailers, although the McCaffery site does have a brochure naming several tenants.