The busiest buildings in Streeterville 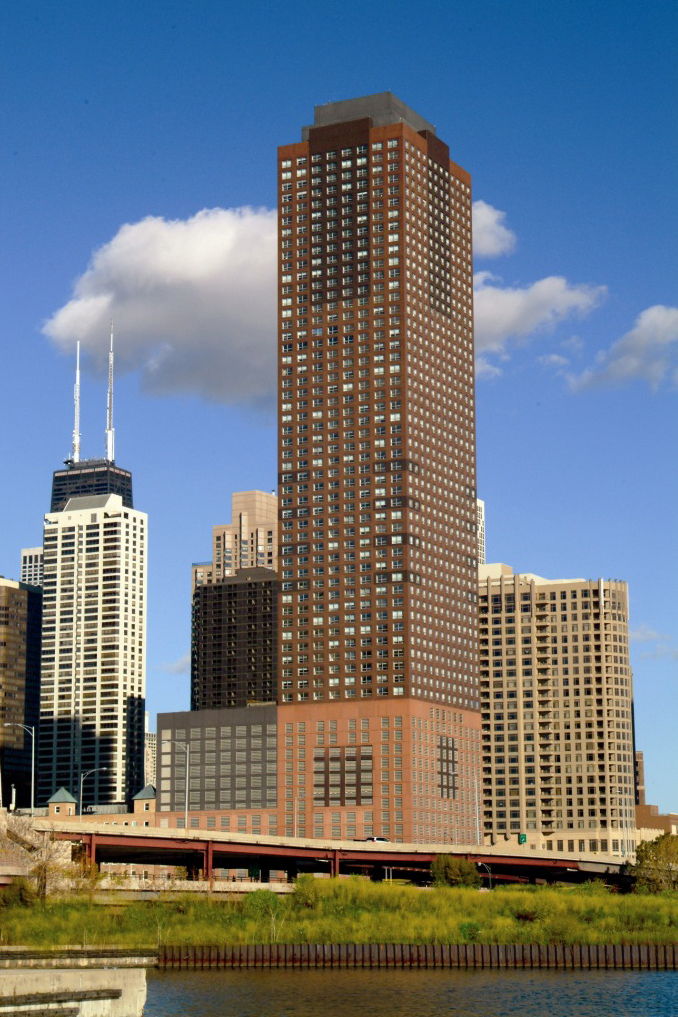 Anytime I bring up Redfin‘s past sales information, I feel the need to qualify that the information isn’t entirely accurate — to my knowledge, most of the past transactions you find through Redfin are homes that were listed on the MLS, which means you aren’t getting complete picture of everything moving around, especially in new-construction buildings where exclusive brokers tend to only list sample units. That said, Redfin’s data are better than nothing at all, and certainly easier to access on a neighborhood-wide basis than the Tribune’s valuable but irregularly updated Cook County sales database.

This is all prologue to an otherwise simple post looking at recent sales activity in Streeterville. This morning, after reading Dennis Rodkin’s new article on luxury condo sales in the downtown market, I downloaded a spreadsheet of closings and new contracts to find out which high-rises have been busiest over the past six months. Not surprisingly, the five buildings that saw the most sales since mid-January are also very big, very dense developments. It’s possible that smaller buildings saw more activity proportionally, but it can be tough to delve that deep.

Streeterville’s top five locations from January 14 to today, according to Redfin, are: