What’s up with Flats Chicago? 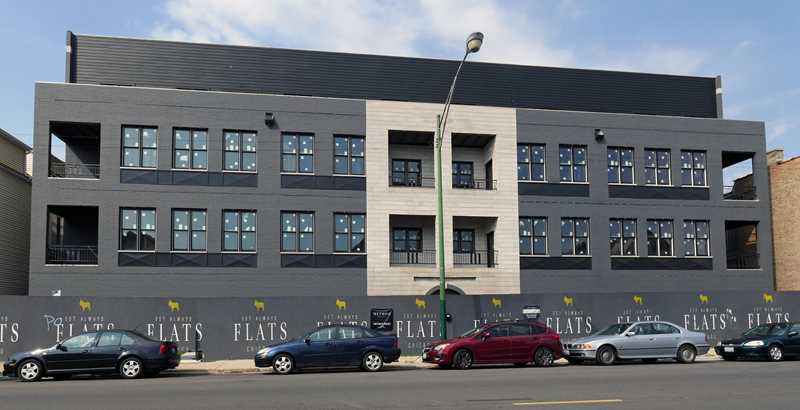 In mid-June we were told that Flats Chicago’s projects at 2500 N Clybourn and 7722 N Ashland would be ready for occupancy in early July. That hadn’t happened when we visited on July 4 for the above shot. 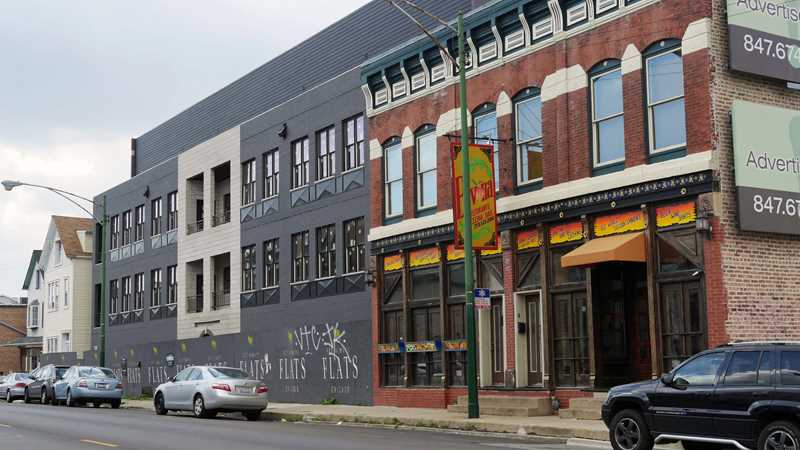 We stopped by all of the Flats Chicago projects about 10 days ago and they all remained in varying states of disarray, similar to what we’d seen a month earlier, although 7722 N Ashland appeared nearly ready for occupancy. The only visible change at 2500 N Clybourn since July 4 was fresh graffiti on the site fencing.

Added: I stopped by 2500 mid-morning today. The graffiti is gone, but the property is still fenced in with no signs of progress.