Wilmette teardowns are back 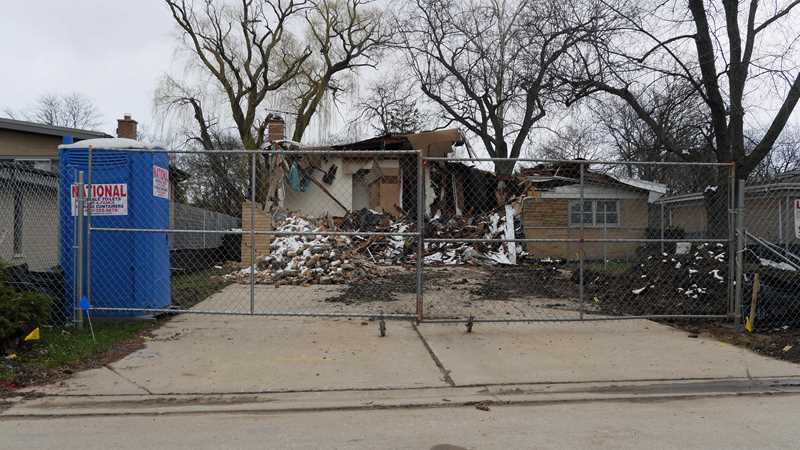 Travel back in time to the spring of 2006 and you would have found more than 100 homes on the Village of Wilmette’s list of pending and approved demolition permits. We documented them at the time in five separate Flickr albums:

Teardown activity in Wilmette and other North Shore suburbs came to a virtual halt with the collapse of the real estate market, but it’s on the rise again. Forty-one demolition permits were pending or approved in Wilmette in 2013.

The home pictured above is at 442 Beverly Dr. Like many of the homes being demolished it dated to the late 50s or early 60s, had become functionally obsolescent, and was only about a third the size of the home that’s likely to replace it.