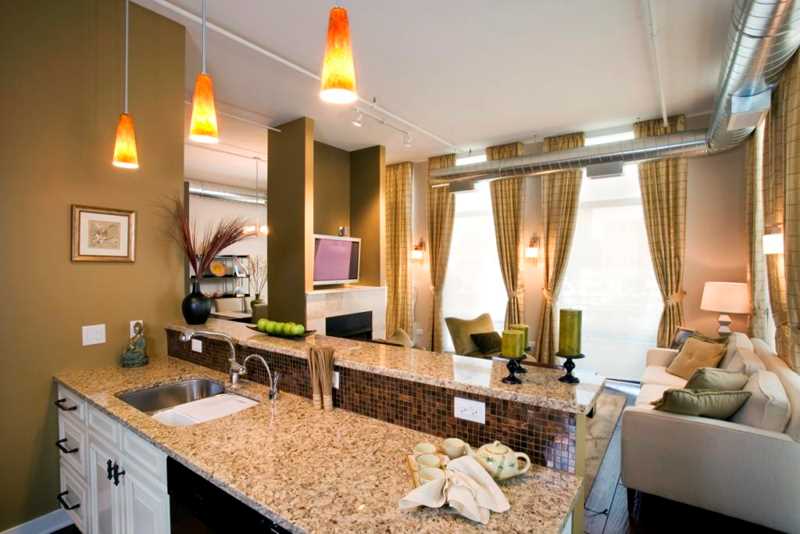 The September issue of New Homes Magazine gives the backstory on 740 Fulton, the West Loop high-rise from The Thrush Companies:

In the mid-1990s, the West Loop was largely a gritty postindustrial district with no major grocery store and few amenities. Chase, president and CEO of The Thrush Companies and himself a West Loop resident, built major residential projects such as Block X (1996) and Block Y (1999). These and other developments helped transform the neighborhood into the growing residential enclave of galleries, boutiques and upscale restaurants that it is today.