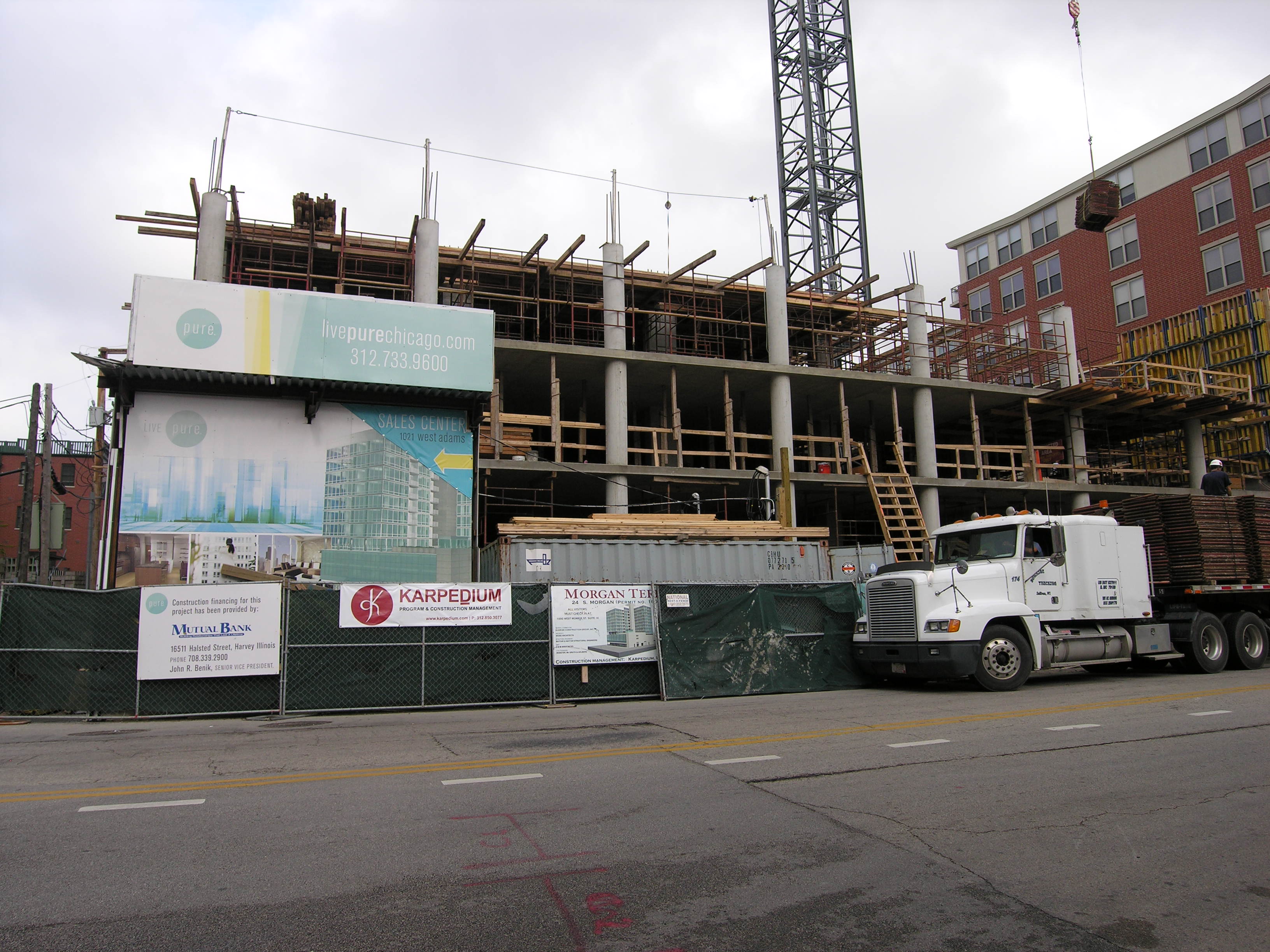 Pure – under construction at 24 S Morgan St in the West Loop – will no longer include an online community for residents and will have seven fewer condos, according to Stino Milito of @properties.

Milito says the developer, Sunrise Equities Inc, originally planned to create a “Pure Portal” community for residents but ditched the idea for practicality reasons about three months ago. The online community would have included personalized residential email addresses, a community blog and information about the neighborhood. 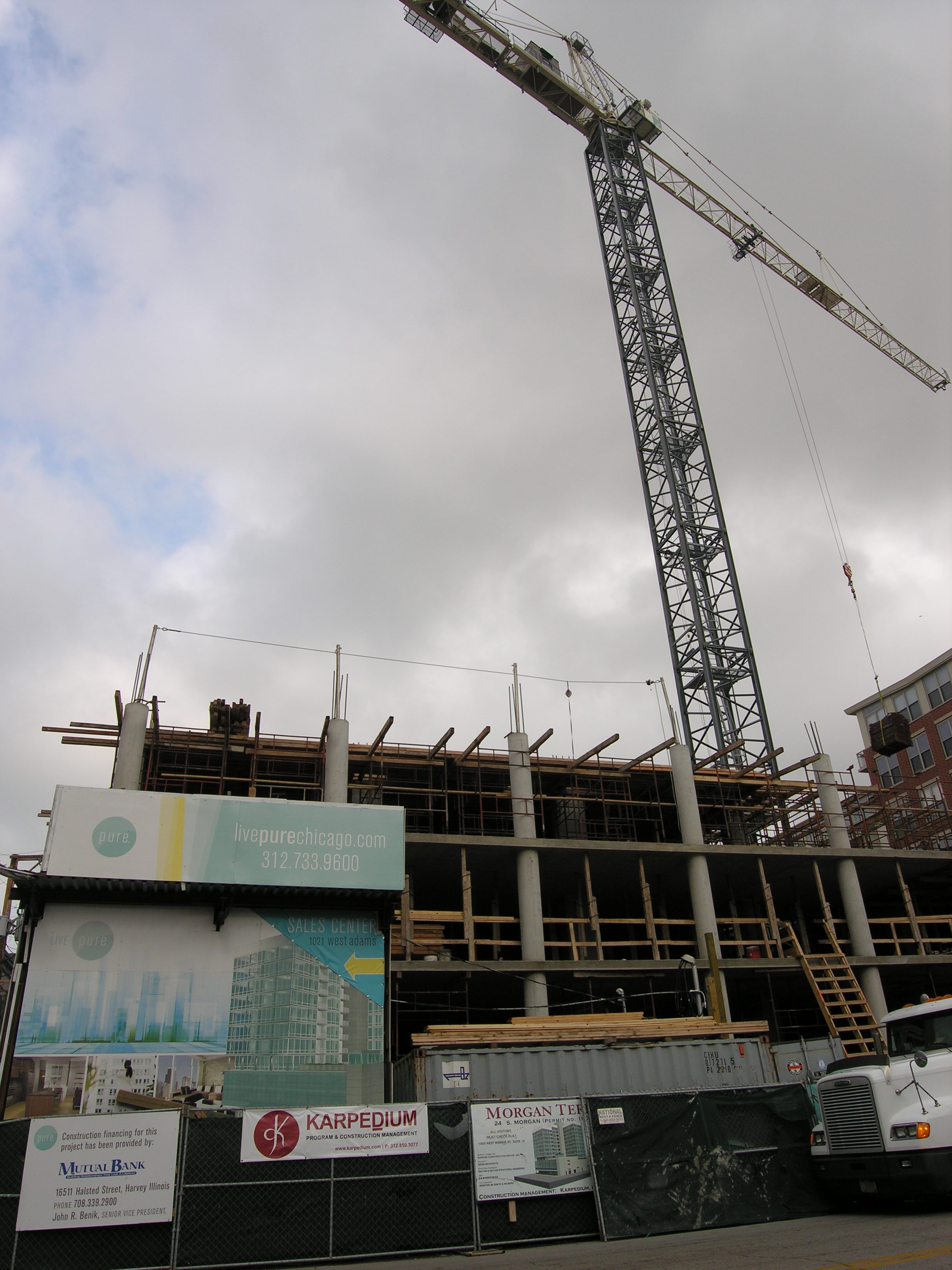 “It made no sense to us, and it’s never been brought up since,” Milito says.

Also, the building will now have 68 units – down from the original 75 planned. Milito says some of the units were combined to create larger homes, since “nobody’s been building [large homes] for the last five years in the West Loop at least.”

Milito says 22 of the 68 condos are left. He attributes the project’s steady sales to the sleek design by Weiss Architects, LLC and the high-end standard finishes, including Poggenpohl cabinets, Bosch appliances and bamboo floors. 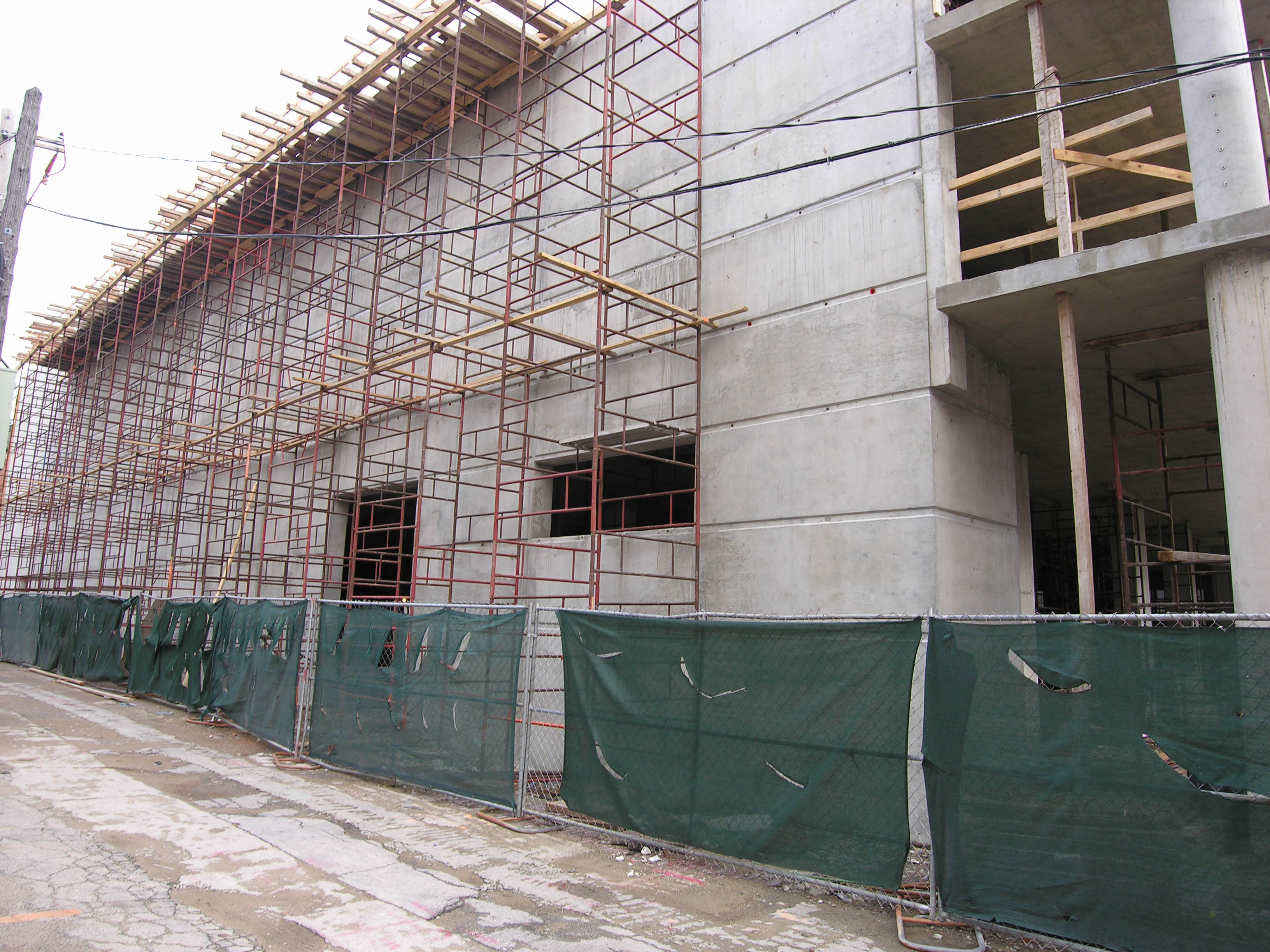 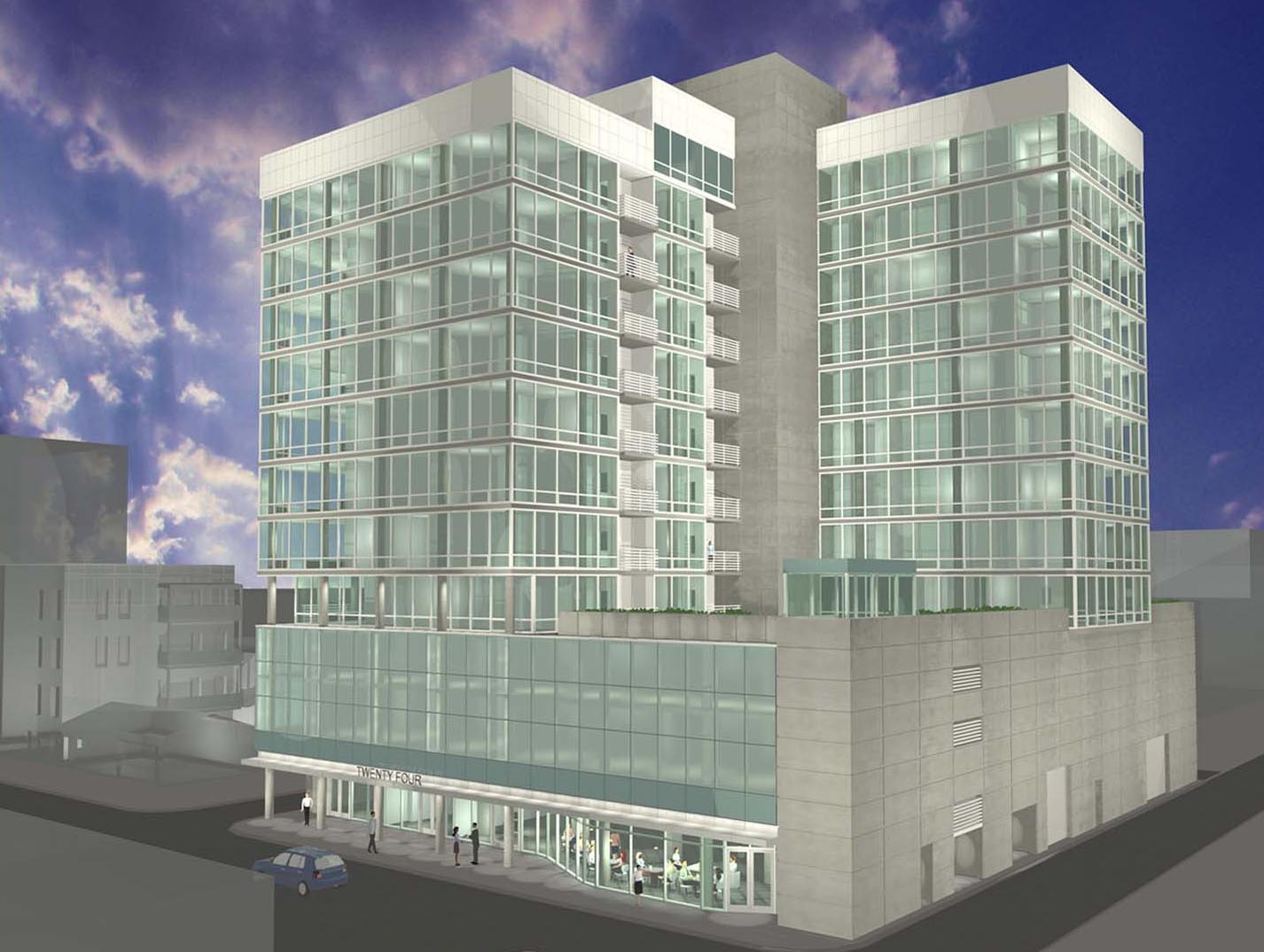