Quote of the day: Your weekly Spire update 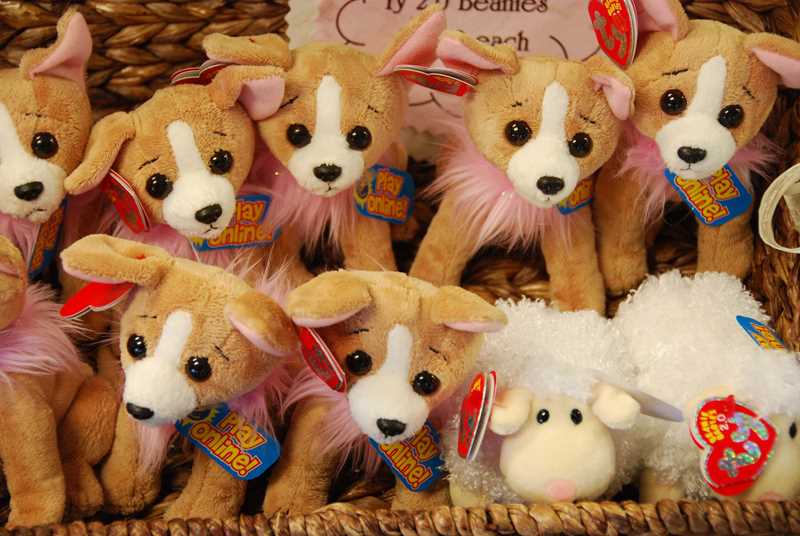 As you’ve may have read in the the papers (or on our handy-dandy YoChicago news feed!), Beanie Babies billionaire Ty Warner has signed a contract for The Chicago Spire‘s two-story, 10,000 square-foot penthouse. The home was expected to fetch as much as $40 million, although no one has found out how much Warner will actually pay for it.

In today’s Sun-Times, columnist David Roeder puts that purchase into context and reports on the Spire’s current timetable:

The publicity has to help the developer, who has reported that almost a third of the spire’s 1,200 units has been sold. Shelbourne Executive Chairman Garrett Kelleher may need to at least double that before his crews can start building skyward at 400 N. Lake Shore Drive.

If the investment climate remains foul, Kelleher in any case could be unable to complete the estimated $2 billion building. For now, Metcalfe acknowledged that the credit markets have forced construction work to slow. Underground utility work will proceed, but more visible signs of the spire will have to wait until the markets improve, she said. Completion in 2012 is still the stated goal.

And last week, in an article about Trump’s topping-off, the Tribune reported the following:

“As you can see, the site is quiet,” Calatrava said. “We are all waiting.”

Kim Metcalfe, a spokeswoman for the project at 400 N. Lake Shore Drive, said more than 30 percent of the units were pre-sold but Shelbourne was “trying to figure out the next phase” and is in a “slowing-down phase.”

Meanwhile, a 15-city international road show to market the Spire, which would be the tallest building in America, is on hold during the Muslim holy month of Ramadan.

That’s not the most encouraging quote from Calatrava, but I don’t know how much contact an architect typically has with a developer during this phase of a project.

If or when it goes up, the 150-story Spire will comprise 1,193 one- to four-bedroom units. Prices at last check ranged from the $800s to the aforementioned $40 million.

– Rate and review The Chicago Spire at NewHomeNotebook.com.