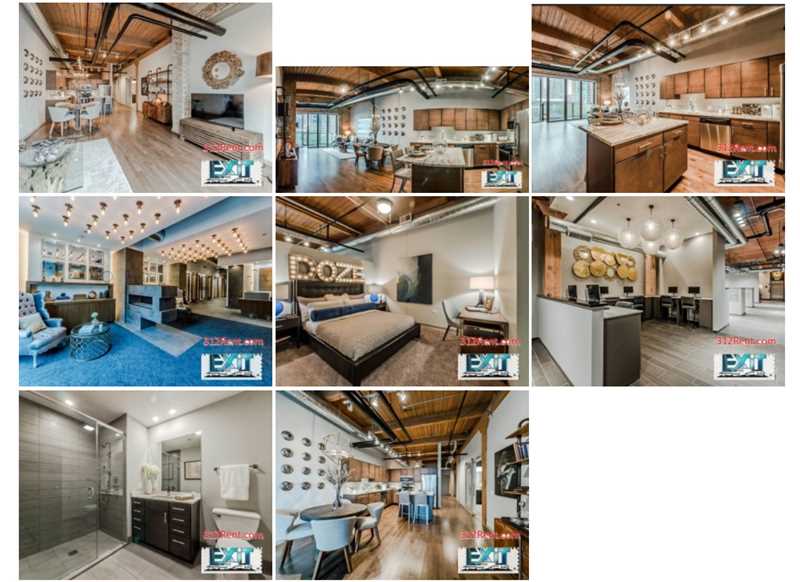 Earlier today I noticed copyrighted photos I’d shot in ads placed by leasing agents at Exit Strategy Realty, and ads on a website affiliated with the firm. The photos were pirated in violation of our copyrights. In a number of instances, the photos included an EXIT logo / watermark, typically a claim of ownership of the photos.

I’ve notified Nick Libert, the firm’s managing broker, that pirated copyrighted photos of mine were being used on a website affiliated with his firm, but haven’t received a response at this time.

I also noticed that quite a few apartment ads placed by Exit Strategy Realty were for properties which have not given the firm the written authorization to advertise required by state law.

I reached out by phone to two rookie agents who were using pirated photos in ads for properties they did not have authority to advertise. They promptly agreed to remove the ads. Both seemed like decent kids getting a start in a business about which they are terribly naïve and ignorant. I’ve given them the benefit of the doubt and not named them in this post.

Nick Libert’s Exit Strategy Realty agents have engaged in illegal advertising on a wholesale basis for quite some time. In my view, he’s not merely failing to supervise his agents but is actively facilitating their illegal conduct. Jerome Bressler a/k/a Jerome Bressert, who I’ve named Chicago’s sleaziest rental agent, remains on the roster at Libert’s firm.

From everything I’ve seen, Exit Strategy Realty and Nick Libert are scofflaws. It’s been my long experience that brokers who violate one law are highly likely to violate more, and pose a risk to renters.

As a renter, you need to know that the only safe way to avoid falling victim to a scofflaw rental service leasing agent is to avoid all Chicago rental services and work directly with properties. YoChicago’s reviews and lists make it easy for you to find an apartment in sought-after lakefront neighborhoods.