There are scores of reasons to rent in the near west neighborhoods, among them proximity to the Loop, the University of Illinois at Chicago and the Medical District, easy access to major expressways and public transit. We’ve listed all of the major apartment and loft complexes in the area, with links to their Web sites, Walk Scores and ratings, where available. 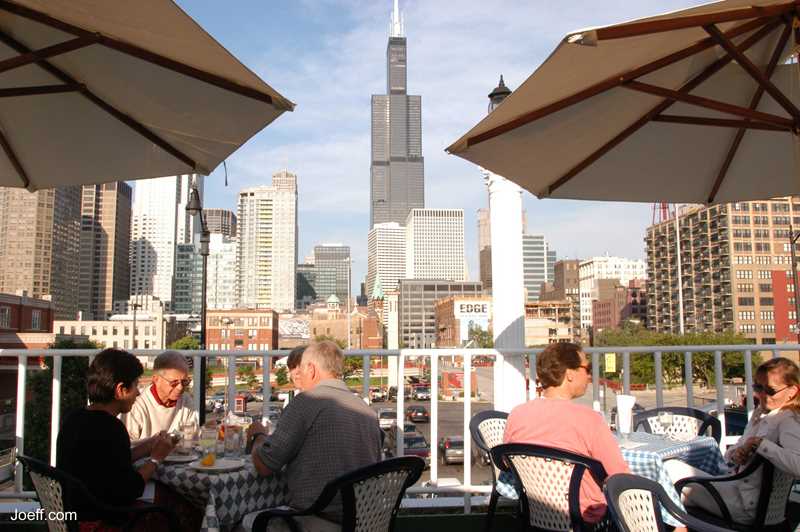 The major Near West neighborhoods are the West Loop, Fulton River District, River West and University Village. Smaller sub-neighborhoods in the area are Fulton Market, Greek Town, Jackson Boulevard, Little Italy and Randolph Market. Click on any of the links for area maps and photo slide shows.

The racially and ethnically diverse population consists of mostly young singles and couples. 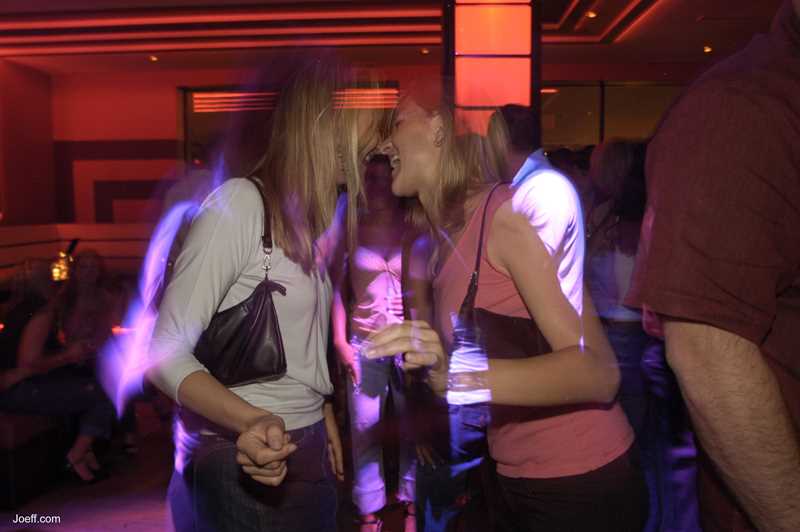 The area does have a very visible number of families with pre-school children. The area is home to two of Chicago’s best high schools – the public Whitney Young Magnet School and private Saint Ignatius College Prep – but there are few families with older children here.

Proximity to the Loop, the University of Illinois at Chicago and the Medical District is the primary draw for many residents. Easy access to major expressways and public transit is another. 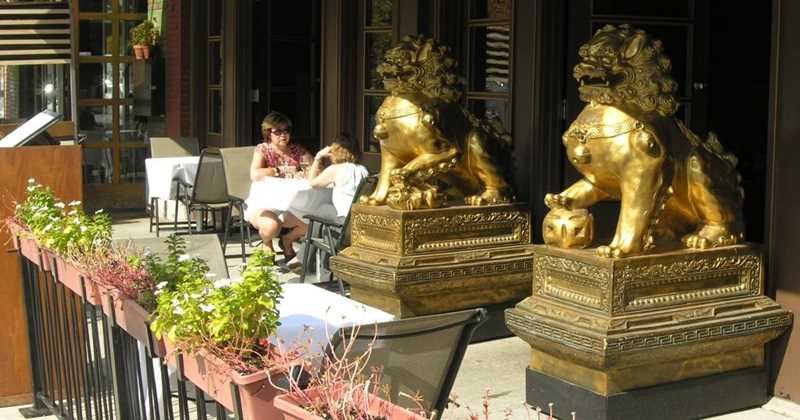 There’s also a wide range of dining and nightlife options, although many of the venues cater to tourists and out-of-area visitors. The panoramic views of the Chicago skyline are some of the best in the city. Many people love the vibrancy and grittiness of the architectural mix. 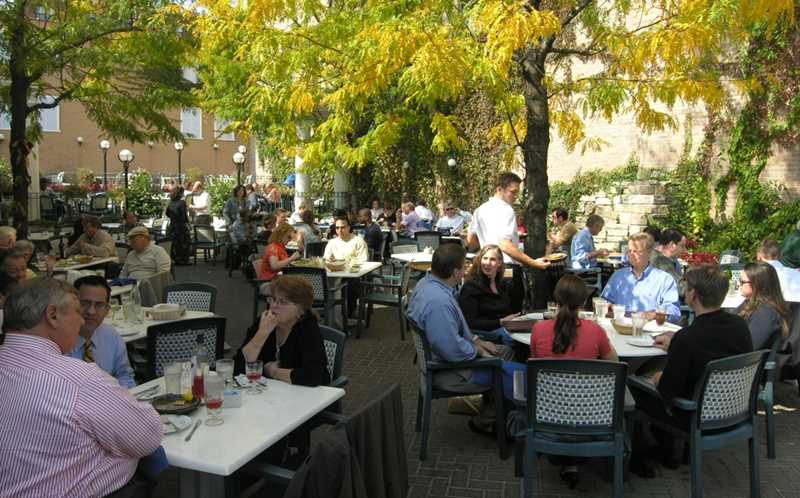 Most of the housing is new or of recent vintage, and somewhat less expensive than comparable options in the Loop and on the near north side.

Rental housing consists almost exclusively of high-rises, a few rental loft buildings, larger apartment complexes and condos. Walk-up housing in a locale with a strongly residential feel is scarce. Townhomes and single-family homes are even scarcer. Parking in some of the areas is difficult or expensive. 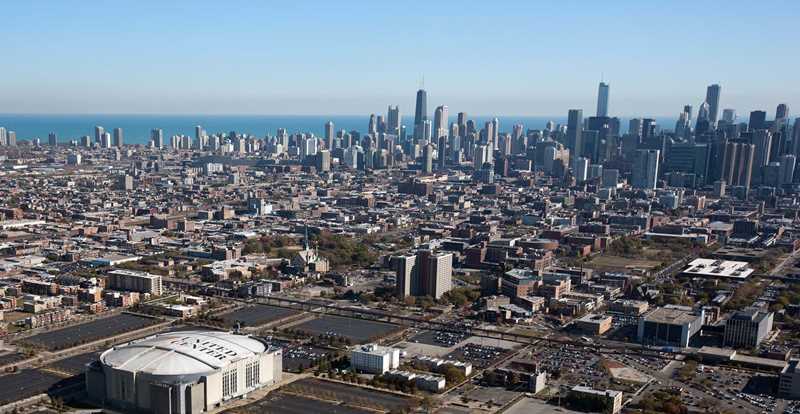 Walkable retail shopping options are limited in the immediate area, although the big-box complex along Roosevelt Road is nearby. Younger people whose friends are mostly in Lincoln Park, Bucktown and other neighborhoods find that they have difficulty getting their friends to visit, and spend more time in those neighborhoods.

What it costs to rent here

Rents at the complexes on the western edge of University Village can be considerably lower. You’ll also find the occasional bargain when renting a condo – but won’t find the extensive amenities the high-rises offer. 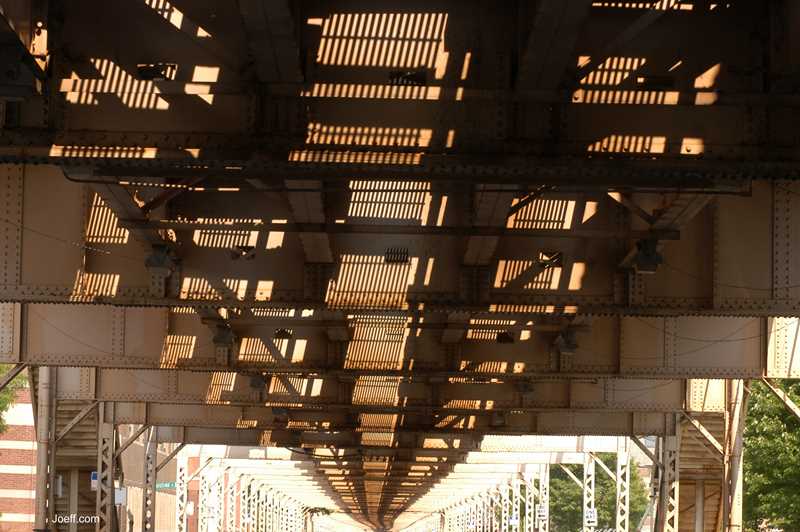 If proximity to the Loop is your primary objective, check out our Guides to renting in Streeterville, the Loop / New East Side and South Loop.

Guides to River North and Gold Coast / Near North are coming soon.