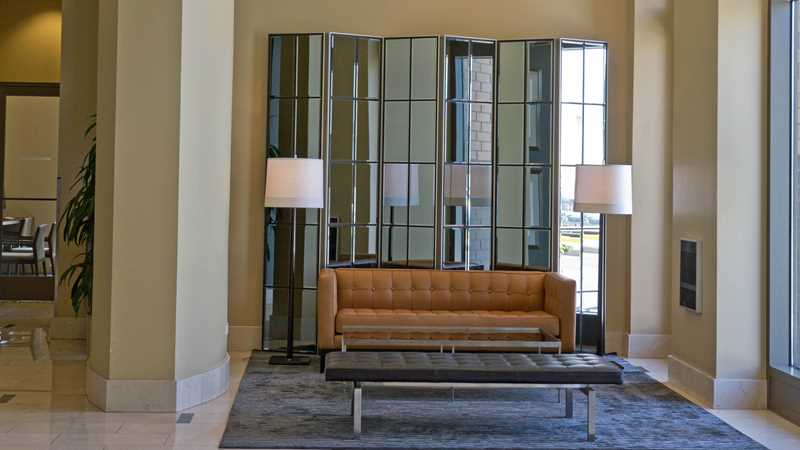 The spate of stories you’ve been reading recently about record-high rents and low vacancy rates might have you wondering whether Chicago landlords have put their properties on auto-pilot and laid back to enjoy the feast. They haven’t.

The addition of thousands of units to the market during the past several years, along with the competition from condos turned rentals and individual condo units being rented, have made for a very competitive market as tenants have the ability to choose among a wide array of quality offerings. Existing buildings have played catch-up.

Within the past year I’ve seen a nearly across-the-board effort on the part of major lakefront landlords to make their buildings and their apartments as competitive as possible as rapidly as possible. It seems like everywhere I go I’m seeing kitchens and baths that have been made over or upgraded recently, a proliferation of simulated hardwood floors and so on.

Buildings are converting once unused space into fitness rooms and business centers or upgrading their existing facilities.

A prospective resident’s first impression of a building is often formed by its lobby, so lobby make-overs have become common, even among newer buildings.

Echelon at K Station, for example, is barely four years old but recently underwent a lobby redecoration after ownership of the building changed. The lobby furnishings were replaced, new artwork was brought in, and wall coverings were redone as part of the effort. The lobby changes were only part of a surprisingly extensive series of changes in a building completed in 2008. 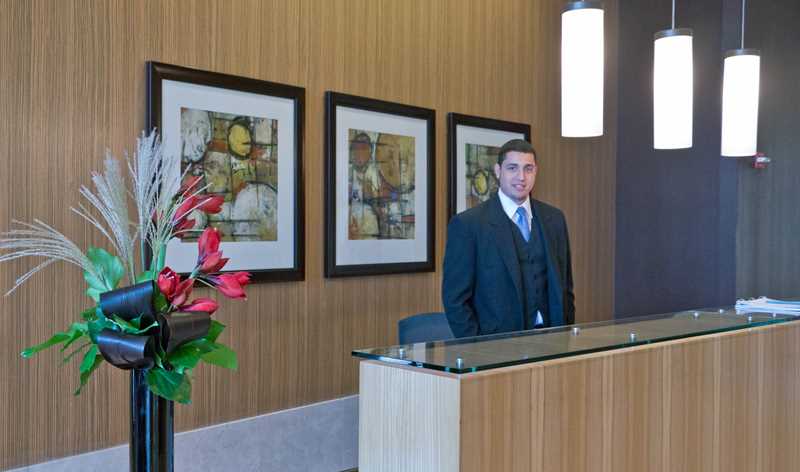 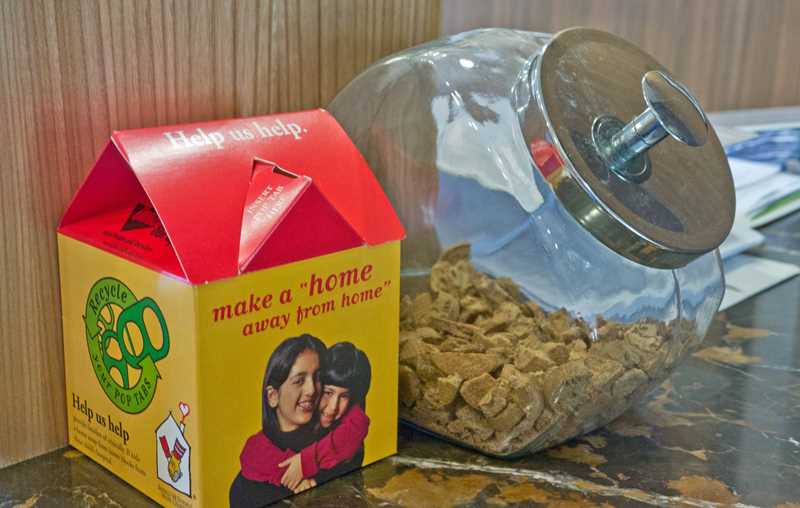 NOTE: Echelon is one of our clients. You can meet Ricardo in this sponsored video:

Newer Post
Rainmaker, Rainmaker, raise up the rents
Older Post
The Lex is renting rapidly in the South Loop