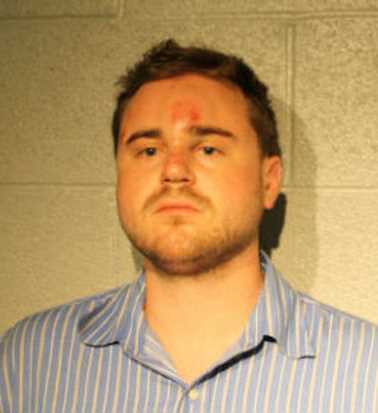 If you’re a landlord handing over the keys to an occupied apartment, we think you owe it to your tenants to know who’s getting those keys. Hand them to a rental service, and you’ve lost control of the situation, since rental services often don’t hesitate to hire agents who have a criminal record.

If you’re a renter, you should ask yourself whether you’re comfortable getting into a car and going to apartments with a convicted drug dealer, someone with a history of domestic violence complaints or a recent DUI conviction. Are you OK with giving your personal information to someone who’s been convicted of identity theft? Chicago rental services have hired people with exactly those qualifications, and more.

When we’ve posted about rental service agents with criminal records, commenters have suggested we’ve treated them unfairly by calling attention to their history.

Bryan Duffy, one of the agents we’ve written about before, has been busted again on drug charges. He is to be considered innocent until proven guilty of the most recent charges against him. That’s as it should be.

There are 1,000s of competent, trustworthy, knowledgeable Chicago real estate agents with clean records. Why would you risk working with an agent with a criminal record?

Added: Commenter area man provided a link to a Tribune article reporting that Duffy is being held without bail after allegedly violating his bail bond on a prior weapons charge.