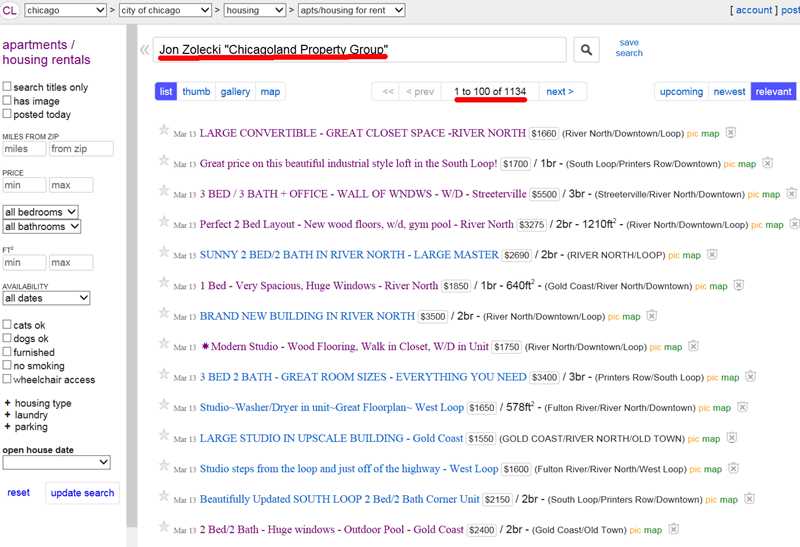 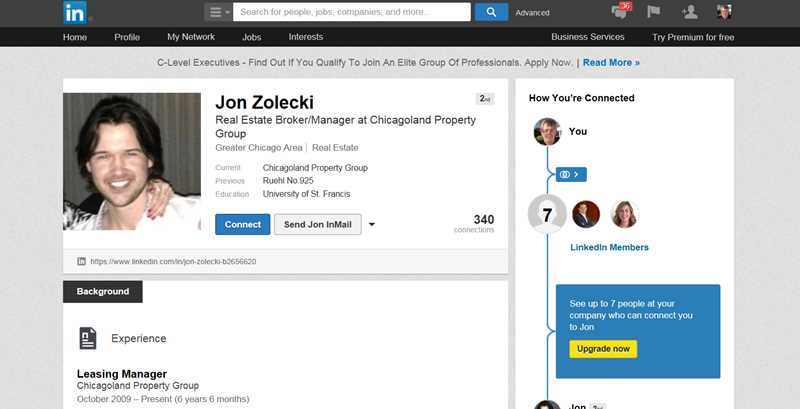 Zolecki’s LinkedIn profile identifies him as CPG’s Leasing Manager. He blends in seamlessly with other scofflaws at CPG when it comes to advertising apartments without having the written authorization that the Illinois Real Estate License Act (the “Act”) requires. We’ve documented 133 Zolecki ads for five properties which CPG is not authorized to advertise. We scanned more illegal ads, but didn’t take the time to save screen caps.

Zolecki stands out, even at CPG, as a bait-and-switch addict. Zolecki ads for each of the five properties materially understated the price of available units – $400 below the lowest-priced one-bedroom, for example. Three of the 5 properties had no availability for one of the unit types Zolecki advertised.

Enough about Zolecki, even though we could go on at great length about how misleading his ads are.

Collin Walker, CPG’s managing broker, has an obligation under the Act to supervise Zolecki’s advertising. As far as the Act is concerned, we’re confident he’s failing to fulfill that obligation. As far as Walker is concerned, it’s our opinion that Zolecki is doing exactly what’s required of agents at CPG: polluting Craigslist in an effort to confuse and frustrate renters into contacting a CPG scofflaw.

We’ve written in the past few days about Collin Walker’s failure to supervise advertising by members of his spam-family: Joi Walker, his mother, Kellen Walker, his brother, and Cassi (Walker) Norman, his sister.

Cleaning up after his mother, brother, sister and Jon Zolecki’s won’t be enough to protect Collin Walker’s managing broker license. We’ll be monitoring the sea of Craigslist spam ads generated by other agents at CPG. And, of course, Collin’s own online behavior. We’ll email links to this post to both Collin Walker and Jon Zolecki. 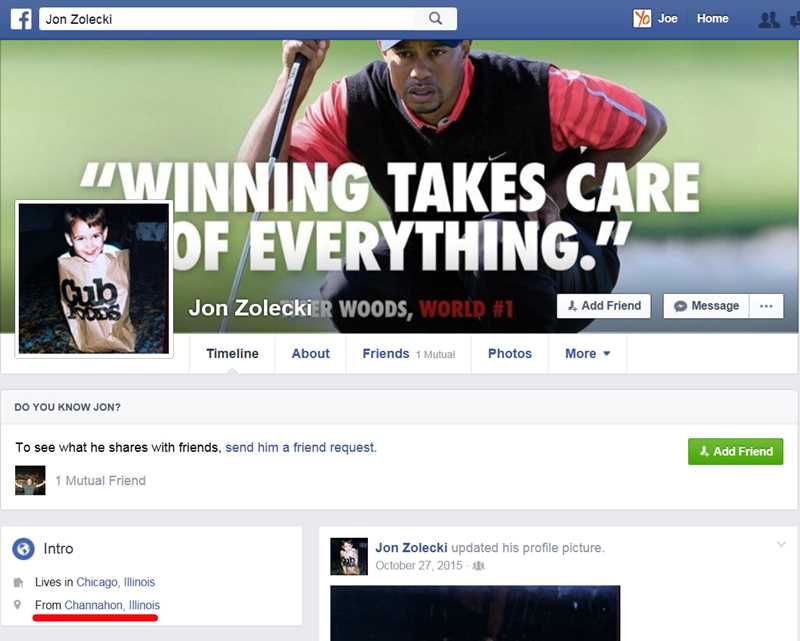 Is there something in the water in Channahon? Zolecki is from the same small town, 50 miles southwest of downtown Chicago, where the spam-family Walker is based.

Update 3/14 9:15 am: Just received email confirmation from a sixth property for which Zolecki ran 40 unauthorized ads at Craigslist.